There was evidence of HIV/ Aids in America before Gaetan Dugas arrived carrying it. But society needs a scapegoat 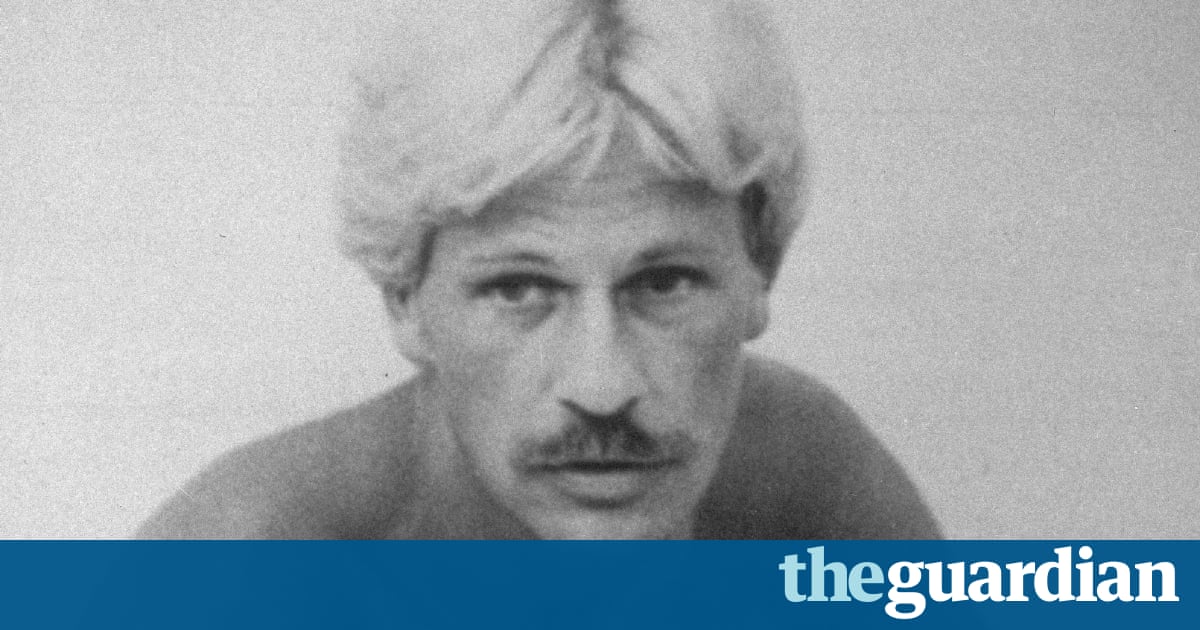 Last week, the New York Times periods reported on a study published by the journal Nature which charged that the HIV virus first came to the United States in the 1970 s, taking the held accountable for bringing Aids to our shores away from the infamous Patient Zero, Gatan Dugas, a French Canadian gay flight attendant. Dugas was not named in early research, and were not named in the Nature analyse – but he was outed and demonized in Randy Shiltss 1987 book And the Band Played On.

This news was gratified largely with a collective yawn by many people I know who, like me, study Aids for a living. After all, Patient Zeros significance have so far been downplayed by scientists, recognized as neither the first Aids case to come to CDC researchers attention , nor the first to display symptoms. And while Nature notes the origins of HIV/ Aids remain contentious amongst serious scholars, and the earliest the two movements of the virus within the US are unknown, Shilts account has never been taken too seriously by them.

And the Band Played On a work of book-length journalism written as the Aids epidemic was unfolding in the United States was not a work that analyse events after period had passed. Since Shiltss death( itself related to Aids ), his overwrought emphasis on Dugas has been largely criticized by Aids historians, social scientists and public health researchers particularly for framing the epidemiological spread of the epidemic as very much a moral failing on the members of this flight attendant, as scholar Anthony Petro throws it.

Indeed, those of us who analyse Aids have long known that long before common symptoms such as Kaposi sarcoma and pneumonia were showing up among hemophiliacs and gay boys, they were likely affecting homeless people who lived off societys radar, people who utilized IV narcotics and those who avoided medical treatment out of fear. As activist Betty Williams told the Act up Oral History programme in 2008: I actually believe that Aids kind of existed among this group of people first, because if you look back, there was something called junkie pneumonia, there was something “ve called the” dwindles that addicts get, and I think this was another early Aids population way too helpless to ever do anything for themselves on their own behalf.

What is newsworthy about the Nature study is that, by jackhammering the decomposing RNA of decades-old blood samples, epidemiologists have proven that the strain of HIV Dugas had was already circulate before he was a carrier. The Times article also poetically points out an irony: Dugas was never supposed to be known as Patient Zero, but as Patient Letter O, for outside southern California.

Both happened because we like to blame people( specially queer folks, ladies, immigrants and people of color) for illness, particularly communicable ones that involve sex. Societally, it is far easier to blame them for illnes rather than to deal with the complex medical, political and epidemiological makes just as it has been easier to unfairly malign Dugas all these years.

In white Americas long, ableist history of considering itself well unless attained unwell by those consideration be given to sick outsiders, Dugas was just one of many separately maligned as pariah.

They include Typhoid Mary Mallon, an Irish immigrant blamed for typhoid transmission and kept in isolation for 26 years on an island in New York City; Nushawn Williams, convicted for transmitting HIV to nine young girls and despite having long ago finished his sentence kept in civil detention indefinitely; and Michael Tiger Mandingo Johnson( whom I have encompassed at length and is the issue of my doctoral thesi ), who was convicted of four people to HIV and transmitting the virus to one person despite there being no RNA evidence used to even see if Johnson and his sex spouse shared the same strain of HIV.( Johnson is serving a 30 -year prison sentence in Missouri, often in solitary confinement, in a state where the average sentence for second-degree slaughter is only 25 years .)

But while blaming illness on individuals or even criminalizing them, as people with HIV are in more than 30 US countries and 70 countries may make well people feel weirdly superior, it doesnt do much about curing or curtailing the transmission of communicable diseases. According to the World Health Organization, Aids has killed about 35 million people, and about 37 million people are currently living with HIV globally. Threatening them for living with such a treatable illnes merely increases its stigma, forcing them into the darkness and lessening the probability that others at risk will get tested.

We would do well to look at the Nature studys new timeline and ponder if HIV was circulating among IV drug users in the early 1970 s. Many such people avoided healthcare puts which they( rightly) belief could be punitive which could have aided HIVs transmission. We as a society are in part to blame, then, for creating the condition in which the epidemic could take hold just as we are currently responsible for permitting punitive statutes that are particularly target HIV to continue letting it flourish.

Its also worth noting that societies begin to understand that a disease exists and is worthy of therapy only when it begins to affect people( or animals) whose lives the society values. When Aids was only affecting homeless people and IV drug users in the US, there was not a critical mass of care about them to make it register. Aids began to come into some focus when it affected lesbian boys , not because gay humankinds lives were valued by US society at large( they werent ), but because amongst them are just a few powerful, often closeted, white gay men who were raised to believe their bodies were important and infallible.

When they believed that their bodies were unfairly giving out on them( and threatening to out them ), these men along with out lesbians and gay men and transgender people of all races did something about it, founding groups like Gay Mens Health Crisis and Act-up. They utilized so much pressure that scientific and political communities had to verify that Aids existed.

Hastening this process was news that hemophiliacs and others receiving blood and organ transfusions were affected. These people particularly children like Ryan White were considered innocent and worthy of protecting from the disease, unlike homosexuals like Dugas who were considered guilty for get it and for giving it to others.

Since the disease wasnt committed public attention until it infected those with societal clout, is it ever right to out one believed to be Patient Zero? As a columnist, I understand the desire to do so to tell a story. Times tale writer Donald G McNeil Jr defends the practice epidemiologically, saying stopping such people is important in stopping epidemics. But he uses the term super-spreaders, which sounds too much like super-predators and is too pejorative for my savour, with both words overburdening the individual rather than the conditions they inhabit.

In her new book Conflict Is Not Abuse , novelist and Aids historian Sarah Schulman writes about how the transfer of HIV to millions worldwide is a normative human experience unworthy of criminalization or stigma. Dugas was innocent not just because RNA now says so, but because all people who live with HIV or who die of Aids are innocent.

Lets allow Dugass most recent exoneration to be his final one, and lets take this chance to retire the idea of the HIV/ Aids scapegoat. Lets stop the disgrace and blamed, in order to be allowed to move on the challenge of tackling the real, treatable and preventable behaviors HIV is transmitted.