Neuroscientists have studied treadmill runners, ultramarathon athletes and a number of lab animals to investigate the effects of running on grey matter 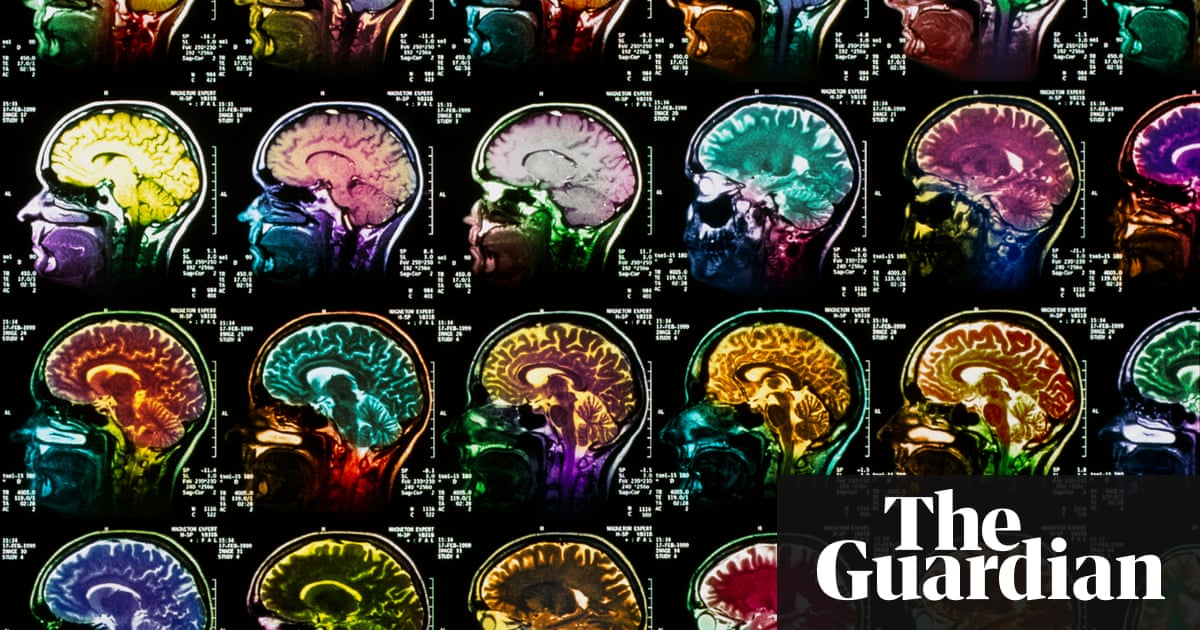 It may seem obvious as you push on through a long run, veering wildly between sensations of agony and elation that running can have a huge effect on your state of mind. It is an intuitive idea that a growing number of neuroscientists have begun to take seriously, and in recent years they have started to show us what actually plays out on the hills and valleys of your grey matter as you run.

Their findings confirm what many runners know from their own experience: we can use running as a tool to improve the way we think and feel. And we are now learning precisely why running can return focus, vanquish stress and improve mood. Plus we know why if youre lucky you might get a brief glimpse of nirvana.

It would be crazy to believe that running is a universal solution to all of our psychological challenges. Indeed, from your brains perspective, you may not want to push it too hard. German neuroscientists scanned the brains of some of the competitors before, during, and after the TransEurope Foot Race, in which competitors slog through 3,000 miles, over 64 consecutive days. In the middle of this absurdly extreme ultramarathon, the runners grey matter had shrunk in volume by 6%: the normal shrinkage associated with old age is just 0.2% each year. Luckily, the story doesnt end too badly: eight months later the runners brains were back to normal.

But if covering immense distances can be counter-productive, it is clear now that more moderate runs can result in very real benefits. First, in a world where smartphones bombard us with stimulation and blur the boundaries between work and life, a clutch of recent studies shows why going for a run can help regain a sense of control.

A 2018 experiment from West Michigan University, for example, showed that running quickly for half an hour improves cortical flicker frequency threshold. This is associated with the ability to better process information. Two others, from the Lithuanian Sports University and Nottingham Trent University, showed that interval running improves aspects of executive function. This is a suite of mental high-level faculties that include the ability to marshall attention, tune out distractions, switch between tasks and solve problems. Among the young people studied, measurable gains were clear immediately after 10 minutes of interval sprints. They also accumulated after seven weeks of training.

A brain imaging study led by David Raichlen at the University of Arizona ties in neatly with these results. They saw clear differences in brain activity in serious runners, compared to well-matched non-runners. For obvious reasons, you cannot run while you are inside a brain scanner, so the neuroscientists studied the brain at rest. First, they saw increased co-ordinated activity in regions, mainly at the front of the brain, known to be involved in executive functions and working memory. This makes sense. Second, they saw relative damping down of activity in the default mode network, a series of linked brain regions that spring into action whenever we are idle or distracted. Your default mode network is the source of your inner monologue, the instigator of mind-wandering and the voice that ruminates on your past. Its effects are not always welcome or helpful, and have been associated with clinical depression.

Raichlens was a preliminary study, but if corroborated in the future, it will lend fresh weight to the idea that running can be a form of moving mindfulness meditation. Brain scans show that meditation and running can have a somewhat similar effect on the brain; simultaneously engaging executive functions and turning down the chatter of the default mode network. Again, this seems intuitively right: in the midst of a run, you are likely to be immersed in the present moment, tuned into your bodily state, and conscious of your breath. These are all key aims of mindfulness-based practices. Lacing up your trainers and going for a run could, therefore, be a way to reap some of the psychological benefits of mindfulness. Companies, too, are cottoning on to the therapeutic effects of running: I recently worked with running-shoe company Saucony to create a podcast about the effects of running on the mind.

All of this might start to explain why some people find that running, like mindfulness, can be a useful way to overcome stress and depression. Recent research from the Karolinska Institute in Sweden shows, at a chemical level, how running can defuse at least one important biological stress pathway.

When you are under stress, metabolic processes in your liver convert the amino acid tryptophan into a molecule with the mumble-inducing name of knyurenine. Some of that knyurenine finds its way into your brain, where its accumulation has been strongly associated with stress-induced depression, anxiety disorders and schizophrenia. When you exercise, the levels of an enzyme called kynurenine aminotransferase build up in your muscles. This enzyme breaks down knyurenine into the related molecule kynurenic acid, which, importantly, cannot enter the brain. In this way, exercising your skeletal muscles by running clears from your bloodstream a substance that can cause mental health problems. It is important to note that, for technical and ethical reasons, some of the details of this mechanism have been proven only in laboratory animals.