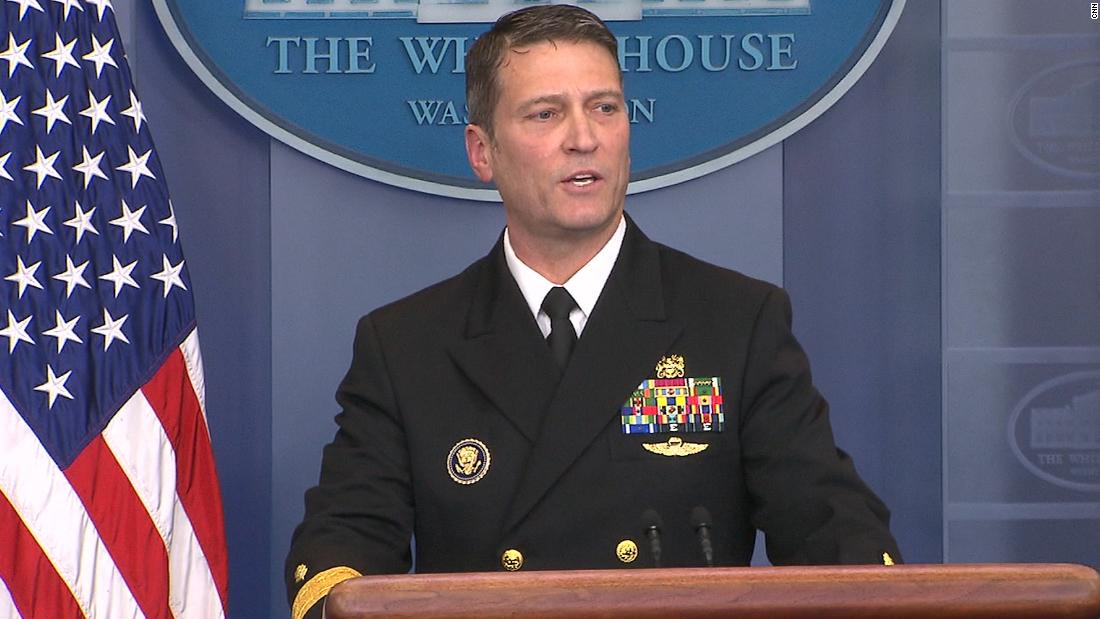 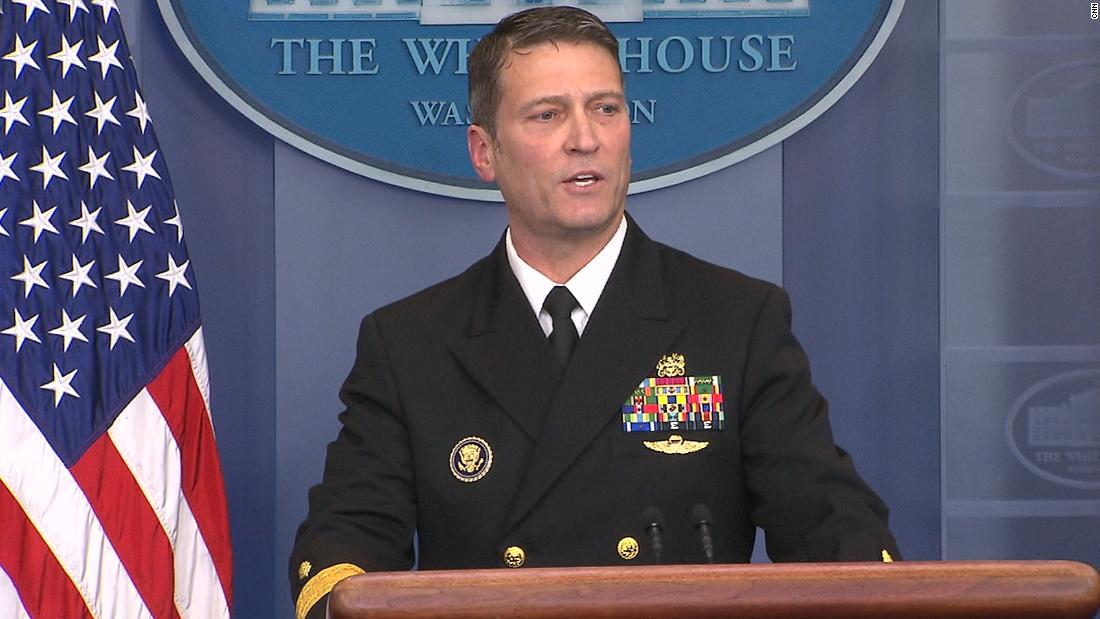 Trump’s selection of Jackson, his personal physician, to replace Veterans Affairs Secretary David Shulkin immediately raised questions about Jackson’s experience and qualifications, according to multiple veterans groups and Capitol Hill sources.
Asked how Jackson is qualified to oversee medical care for US veterans, the White House official noted Jackson brings with him both a medical and military background to the Department of Veterans Affairs as well as past praise for his work in previous administrations.
The decision to nominate Jackson to run the government’s second largest department surprised members of Congress, veteran advocacy groups and officials within the department, the sources told CNN.
Representatives from groups and lawmakers openly questioned whether Jackson had the right experience to run the sprawling agency, despite his military and medical background.
“I have no idea what to expect from him, quite frankly,” Vietnam Veterans of America president John Rowan told CNN, adding that he was disappointed that the President had removed Shulkin, but he also expressed some relief at the pick, adding that it could have been worse.
“We were hoping that we prevailed, but at least he isn’t appointing one of those rabid privatization people, so that’s a plus,” Rowan said.
A source told CNN in January that Trump liked Jackson’s performance in the briefing room answering questions about his presidential physical. At the White House briefing, Jackson vouched for Trump’s neurological function, pronounced him in “excellent” health and attributed part of the positive health assessment to good genetics. 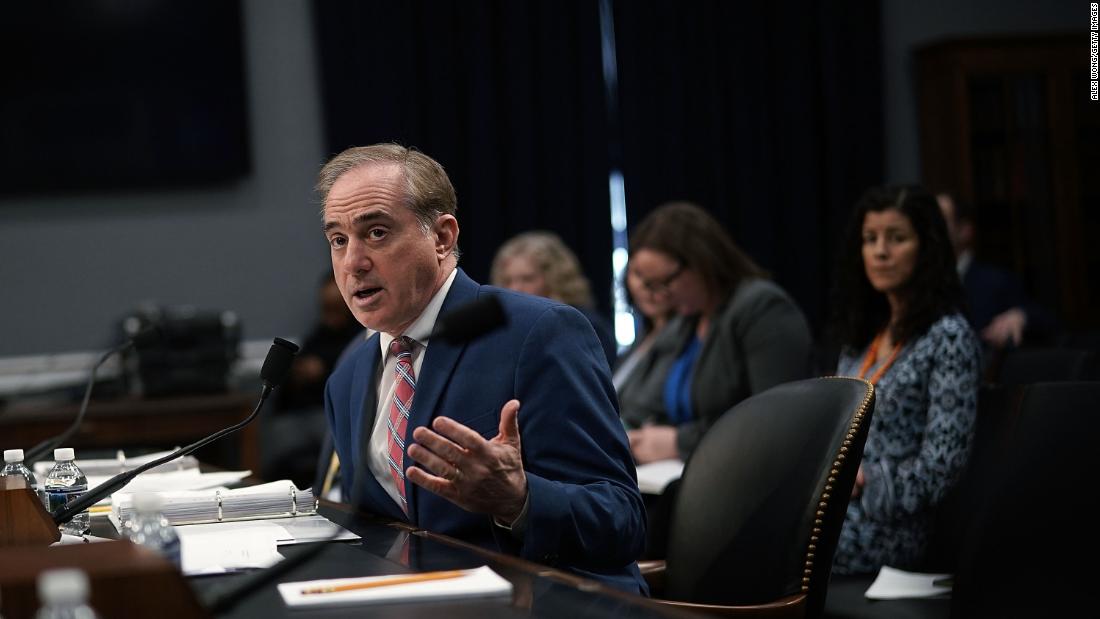 Trump’s positive impression of the military doctor had staying power, with Trump praising Jackson to donors during a fundraiser at Mar-a-Lago in February.
“He’s like central casting — like a Hollywood star,” Trump said, according to an audio recording of his remarks obtained by CNN.
And last Friday, the Pentagon announced Trump had nominated Jackson for a promotion from rear admiral (lower half) to rear admiral (upper half). A senior White House official told CNN after Trump announced his selection of Jackson for the VA post that Jackson would resign his commission and retire from active duty before being confirmed.