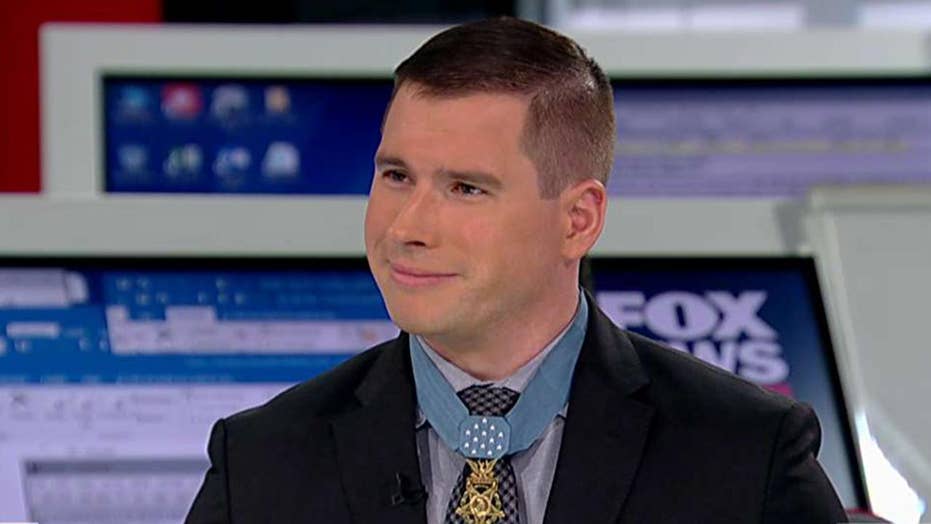 The cost of opening the doors for the initial camp will be approximately $3 million. Hesse said his goal is to open the doors to FitOps Home Base in January 2021. (FitOps)

“We believe the loss of purpose is the primary driver or catalyst for veteran suicide,” he said about the need for the center.

The cost of opening the doors for the initial camp will be approximately $3 million. Hesse said his goal is to open the doors to FitOps Home Base in January 2021.

“The health and transition camp will be a full time dedicated space and staff which will allow us to expand and accommodate the thousands who are waiting for a slot,” he said.

The center will help vets deal with a loss of sense of purpose and mission, daily drive, routine and being part of a larger mission and team.

“When a soldier leaves the military, they often not only lose their ability to serve, but they also lose the power of comradery,” he told Fox News via email Monday afternoon.

He said vets feel that leaving the service is like “losing their family.”

He added: “It’s less about one family member they served with and more the sudden and complete loss of family, support, structure, and the fabric that ties the family together, that fabric is ‘serving.’”

Hesse said his mission is “to build community” once vets are back in civilian life allowing them “to serve again, this time not on the battlefield but in the battle of life, where their skills of accountability, leadership, and physicality play a great role in transforming someone’s life.”

He is excited to take his idea for his next space and bring it to fruition.

“We are in the process of developing our permanent facilities and headquarters in Bentonville, Arkansas. Having a permanent home for our foundation will allow us to focus our time and money on improving the program and quality of experience for our veterans,” he said.

He added: “Having a fulltime operation in our own facilities will open the door to support a full time roster of three-week long camps per year, graduating nearly 300 veterans annually. Once established, our operation will grow to four, modular, concurrent operations that will support four times that number or 1,200 per year.”

He said one of the main goals is to help the emotional wellbeing of vets, “helping them reorient to civilian life by creating a space to share, open up and eventually let go of the things that they may be holding post inside service.”

He added: “These things can often sabotage other things in your life.”

Frank Miles is a reporter and editor covering geopolitics, military, crime, technology and sports for FoxNews.com. His email is Frank.Miles@foxnews.com.