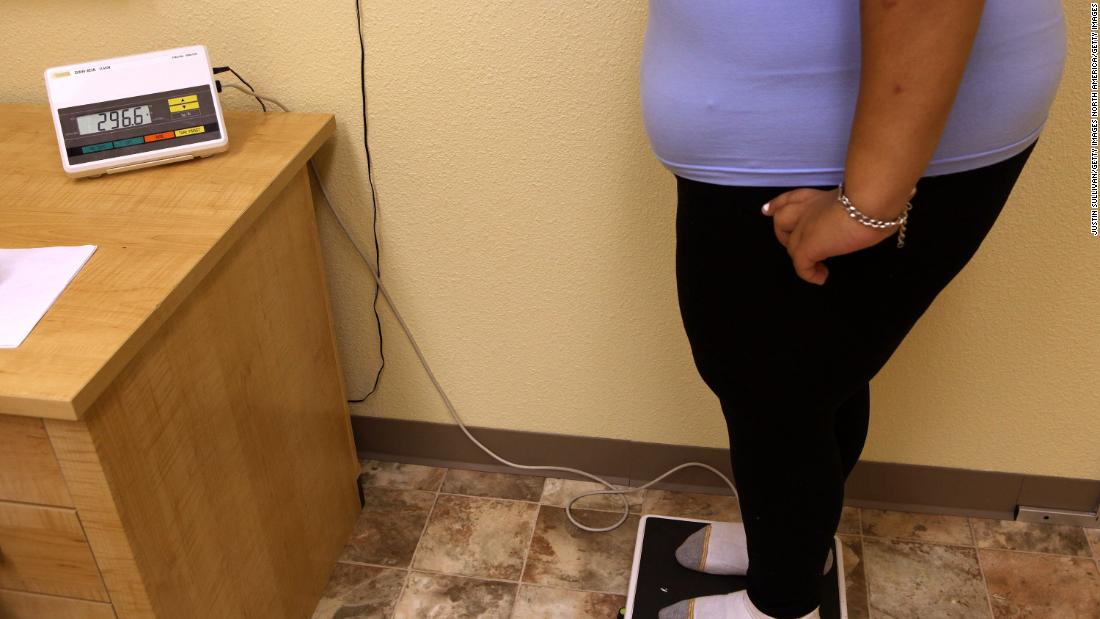 (CNN)An additional five patients have died in association with intragastric balloons for the treatment of obesity, bringing the total number of deaths to 12 worldwide since 2016, the US Food and Drug Administration said in an alert Monday.

The intragastric balloon systems are weight-loss systems that function by taking up space in a patient’s stomach, according to the FDA. In a minimally invasive endoscopic procedure, the balloons are placed into the patient’s stomach through the mouth. Once in place, the balloon is filled with saline solution.
Four of the five new cases are related to the Orbera Intragastric Balloon system made by Apollo Endosurgery Inc. and one to the ReShape Integrated Dual Balloon System made by ReShape Lifesciences. 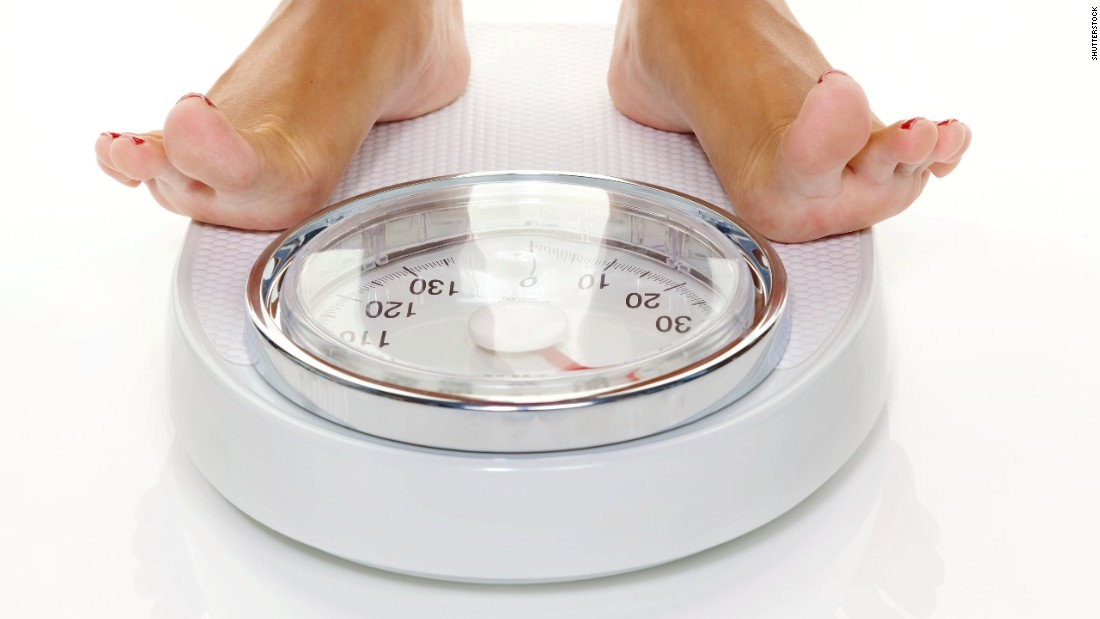 In four of the cases, including the one for the ReShape device, death was preceded by a gastric perforation, or hole in the stomach wall, that occurred within 3½ weeks of surgical placement of the balloon, according to the FDA. The fifth death is still being investigated by Apollo Endosurgery.
“The FDA has approved new labeling for these two devices in order to adequately inform doctors and patients about the adverse events,” spokeswoman Deborah Kotz said. “We have been working with the companies that manufacture these liquid-filled intragastric balloons to better understand the complications associated with these devices.”
The FDA issued alerts about the devices in February 2017 and August 2017, notifying health care providers of adverse events and deaths associated with them, Kotz said.
She added that the FDA believes that these devices remain “an appropriate treatment option” for some patients with obesity. 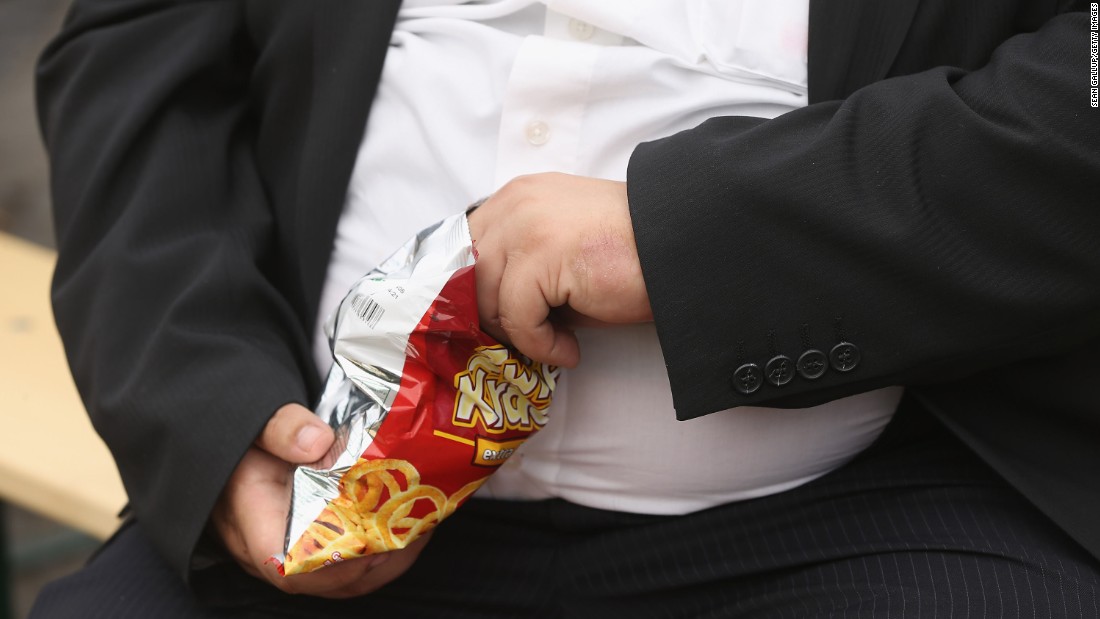 Apollo Endosurgery said that as of March 31, the global rate of spontaneous hyperinflation of its devices after operations was 0.07%, and the gastric perforation rate was 0.01%. The rates of esophageal perforation, pancreatitis and mortality were each less than 0.01%. Separately, the company reported the US mortality rate in Orbera patients to be 0.036%, or fewer than four deaths per 10,000 patients.
“Today’s US labeling updates will even better inform physicians and patients alike so that patient care and outcomes with Orbera continue to be excellent and ever improving,” CEO Todd Newton said.
In a statement, ReShape Lifesciences said that it has received just three reports of death since the commercial launch of its ReShape Balloon product in August 2015.
“These three deaths occurred out of more than 5000 balloons implanted around the world, including those in our clinical trial (265) and those sold commercially,” the statement says. The occurrence rate of death, expressed as a percentage of all the ReShape Balloons implanted through April 30, is 0.06%.
“While these reports are alarming, they have to be kept in proportion with the total number of balloons placed,” said Dr. Mitchell Roslin, chief of obesity surgery at Lenox Hill Hospital in New York. “As with any foreign body placed in the [gastrointestinal] tract, balloons have risk.” Still, he thinks “the risk is not large.”
Last year, the American Society for Metabolic and Bariatric Surgery endorsed the procedure as safe and effective, said Dr. Eric DeMaria, president-elect of the society and a bariatric surgeon at St Mary’s Medical Center in Richmond, VA.
“Clearly this is tragic and we want to know more about the circumstances of these deaths, but overall we believe that the data on the procedure does suggest that it is safe and effective for the vast majority of patients,” said DeMaria.
The variety of available weight loss surgeries — including gastric band surgery, gastric sleeve surgery and gastric bypass surgery — limit the amount of food taken in by a patient, with some options also affecting how patients digest food and absorb nutrients. All the types of surgical obesity treatments have risks and complications, including infections, hernias and blood clots, according to the US National Library of Medicine.

“We have been carefully tracking adverse events, including a total of 12 deaths over the past two years, that have been reported in patients with two balloon devices used to treat obesity,” Dr. William Maisel, director of the Office of Device Evaluation in the FDA’s Center for Devices and Radiological Health, said in a statement. “The FDA continues to work with the companies that manufacture these liquid-filled intragastric balloons to better understand the complications associated with these devices.”
Patients should discuss obesity treatment options with their doctors, he added.