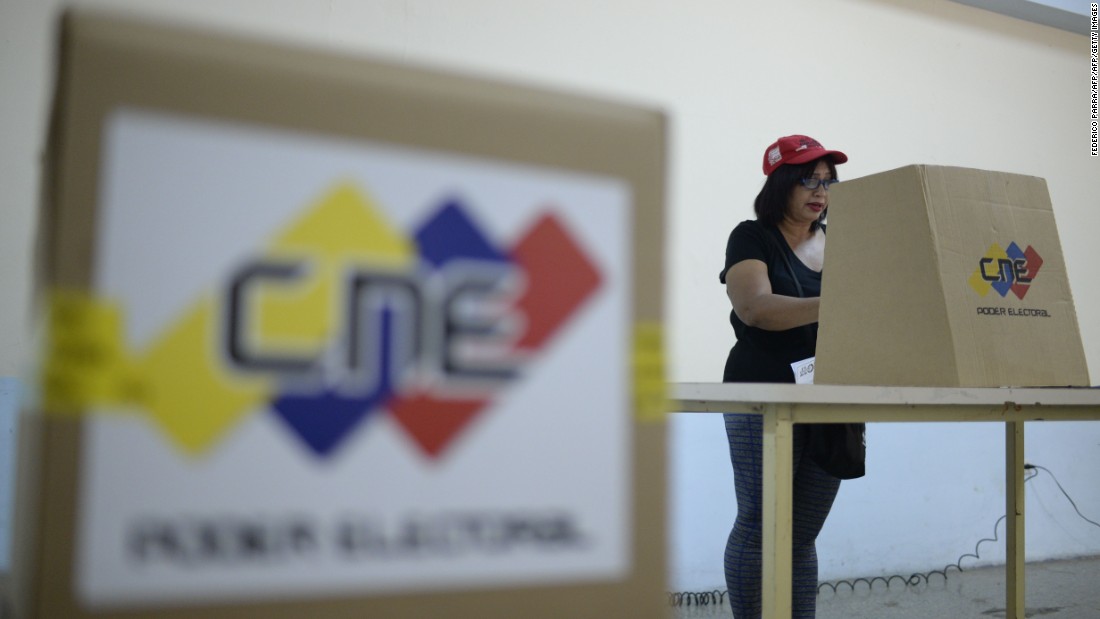 (CNN)Venezuelans will head to the polls Sunday to elect a new president. The winner will inherit a country in the middle of a deep economic and social crisis, with millions suffering food and medicine shortages, hyperinflation and growing insecurity.

There are the repeated calls from leaders in the region to suspend the election because it is “illegitimate” and lacking in “credibility.”
“Maduro’s government is struggling for electoral legitimacy,” said Michael McCarthy, a research fellow at the American University and founder of the Caracas Wire. Maduro is trying hard to convince the world that “the vote is credible, clean and competitive,” he said.
In a statement released on Monday, representatives from 10 Latin American countries along with Spain and the United States reiterated their “condemnation of the authoritarian regime” currently instituted in the country by incumbent President Nicolas Maduro. The group also made one last request for the Venezuelan government to suspend the elections.
McCarthy said that, more than anything, he expects “general apathy” will be the real winner in this year’s elections, with low turnout at the polls.
For Maduro, he said, voter turnout will one of the biggest challenges on Sunday.
As the day of the election approaches, here’s what you need to know.

The two main players on Sunday will be Maduro and opposition candidate Henri Falcon. The main opposition coalition chose to boycott the elections.
Maduro has been Venezuela’s President since former President Hugo Chavez died in 2013. 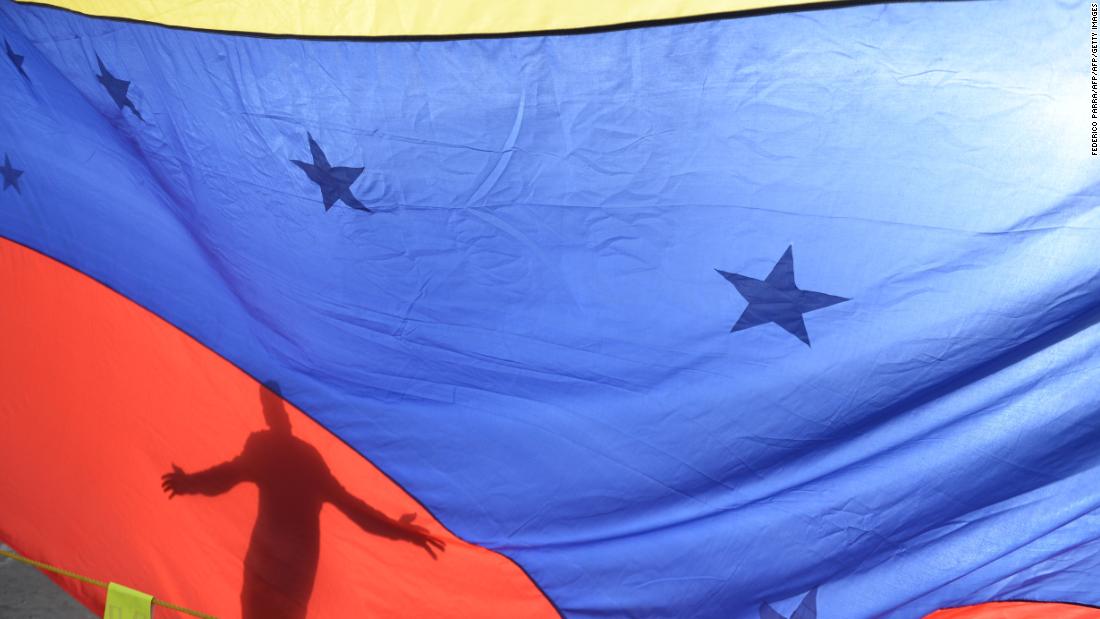 Under Chavez, the country turned toward socialism. Many Venezuelans saw him as the hero of the poor. Before he died, Chavez picked Maduro as his successor, which helped put Maduro over the top in the 2013 presidential election.
Once he took power, Maduro kept up Chavez’s practices such as huge welfare programs and price controls for most goods, including food.
Venezuela holds the world’s largest supply of crude oil — which once seemed like an endless gusher of cash for the government. The plummeting of the price of oil in 2016 crashed the country’s economy. It has since completely collapsed, and the country now finds itself in the middle of a financial crisis. The International Monetary fund expects that inflation in Venezuela will reach 13,000% for 2018.
Maduro blames his opponents for Venezuela’s economic woes and says US sanctions on Venezuelan leaders are proof the United States is waging an “economic war.”
Maduro has also kept humanitarian aid from coming into the country.
Falcon, Maduro’s main opponent, was once a Chavez supporter. In 2010, he broke with the ruling party, and in 2013 he was the campaign chief for opposition candidate Henrique Capriles. He was also the former governor of the state of Lara.
In recent years he has been very vocal against the government. He also believes the way out of the financial crisis is the dollarization of the country — pinning the country’s economy on the dollar.
His campaign website also says that, if he wins, he will appoint a cabinet that will work to re-establish Venezuela’s relations with the world and will seek new channels for humanitarian aid and economic development for the country.
In an op-ed written for the New York Times, Falcon says he decided to break with the rest of the opposition and take part in these elections because “electoral boycotts almost never work. In country after country, opposition forces that abandoned the field of electoral competition have lost ground and allowed rulers to consolidate power. “

Why are many foreign leaders calling the election illegitimate?

Venezuela’s National Electoral Council (CNE) set the date of the election despite the absence of an agreement between the Maduro government and the political opposition coalition.
The Presidential election was originally scheduled to take place in December of 2018, but was moved up to April in a surprise move by the government.
The government and the opposition agreed to hold talks in the Dominican Republic to see if they could agree to election terms. When the talks broke down, the election date was set for May.
The opposition then decided to boycott the election.
Most of the candidates that might have run against Maduro have been barred from running, including Henrique Capriles, Maduro’s challenger in the last election. He was banned from all political work for 15 years in 2017.
He was banned due to “administrative irregularities” during his time as governor for the Miranda state. Capriles and the opposition coalition rejected the decision, calling it a political move to silence the opposition.
For their part, the Venezuelan government says the election will be fair, transparent and reliable. Maduro hails Venezuela’s robust democracy as a way for the people of his country to remain free from imperialistic powers of foreign countries. 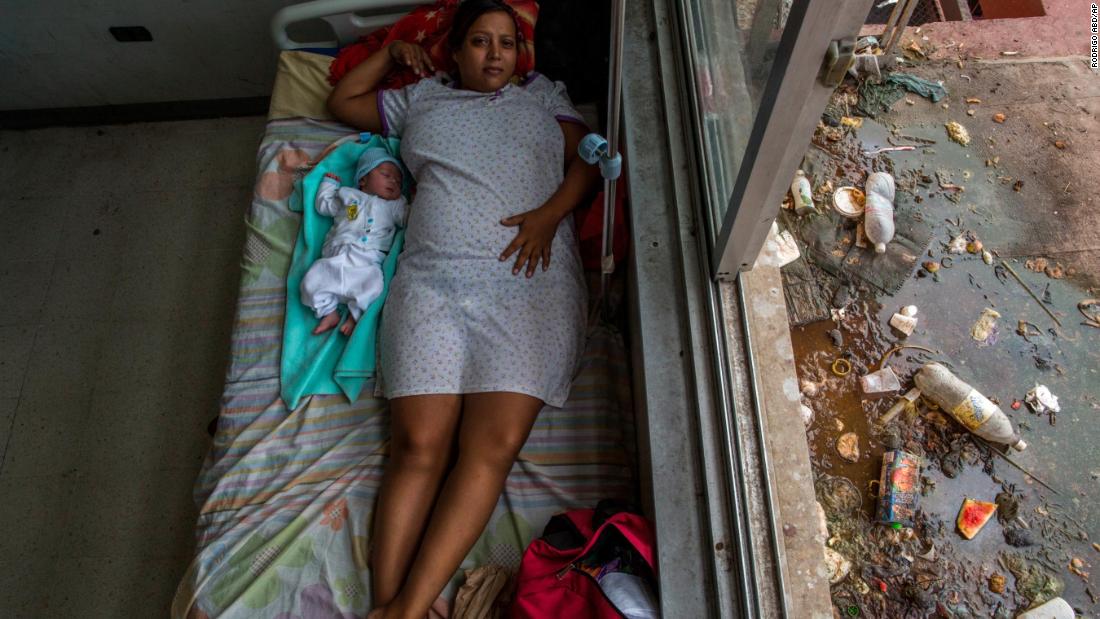 In a statement the US state department says the election is not taking place on a “level playing field.” The statement adds that, “by denying participation in the electoral process, the Maduro regime continues to dismantle Venezuela’s democracy and reveals its authoritarian rule.”
Most countries in the region echoes the same sentiment. Very few have said they see Sunday’s election as legitimate.

By Monday, Venezuelans should have a good idea of who will be the country’s next President, if not the final results.
It also remains to be seen if voters will come out to the polls on Sunday, or if the calls by the opposition to boycott the election will be heeded.
While the 2017 elections were marred by violence and massive protests, there are currently no large-scale demonstrations scheduled for election day.