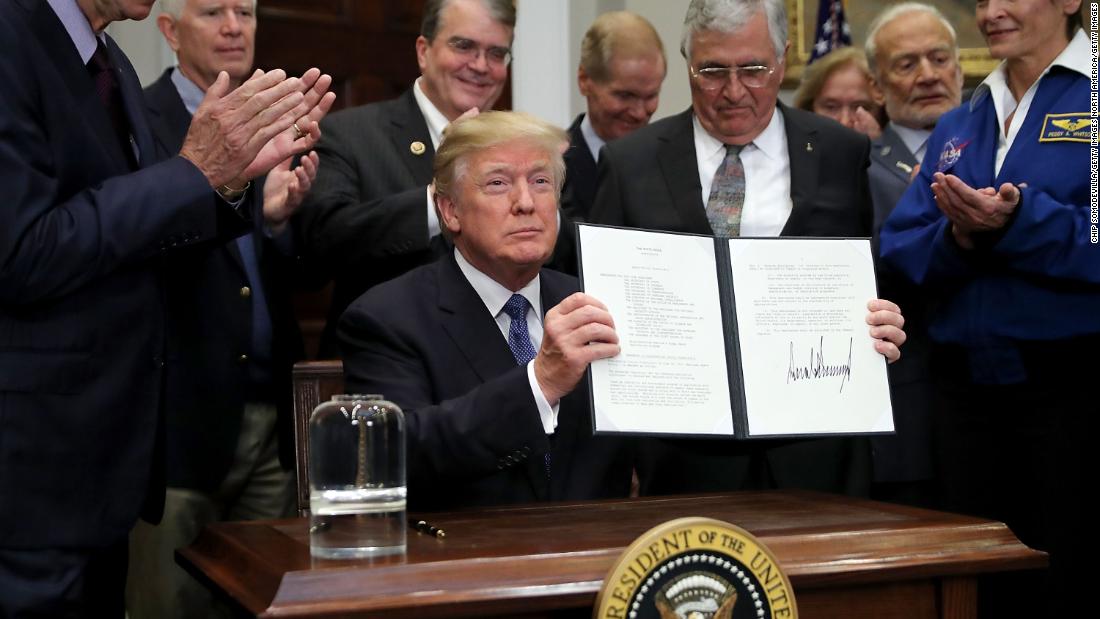 (CNN)USA Today isn’t known for its blistering opinion pieces. Which makes the one the paper’s editorial board just published on President Donald Trump all the more savage.

The reference here is Trump’s tweet Tuesday morning in which he said that Democratic Sen. Kirsten Gillibrand of New York was “begging” him for campaign contributions not long ago “and would do anything for them.” 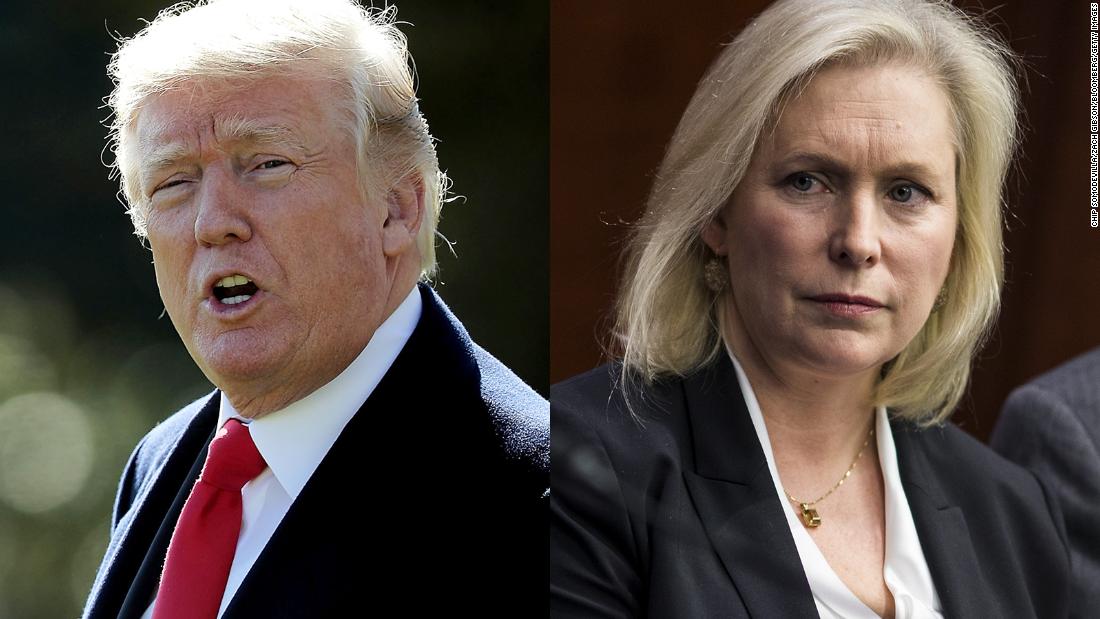 White House press secretary Sarah Sanders insisted Tuesday that only people with their minds “in the gutter” could possibly conclude that there was sexual innuendo in that tweet language.
The USA Today editorial didn’t buy that explanation.
“A president who would all but call Sen. Kirsten Gillibrand a whore is not fit to clean the toilets in the Barack Obama Presidential Library or to shine the shoes of George W. Bush,” reads the piece.”This isn’t about the policy differences we have with all presidents or our disappointment in some of their decisions. Obama and Bush both failed in many ways. They broke promises and told untruths, but the basic decency of each man was never in doubt.”
This is not the first time that the editorial board at USA Today has made its views on Trump’s fitness for office known.
In September 2016, the editorial board broke with its long-standing tradition of not endorsing a candidate in presidential elections by penning an editorial entitled “Trump is ‘unfit for the presidency.” It wasn’t so much an endorsement of Hillary Clinton as it was an anti-endorsement of Trump.
“This year, the choice isn’t between two capable major party nominees who happen to have significant ideological differences,” read the piece. “This year, one of the candidates — Republican nominee Donald Trump — is, by unanimous consensus of the Editorial Board, unfit for the presidency.”
Trump — and his allies — will undoubtedly cite that history as a way to lump USA Today’s editorial board in with the biased liberal news media who hate the President so much that they are blind to the everyday realities of the average American.
And, for a chunk of Republicans loyal to Trump, that rhetoric will work. But USA Today is far from a reactionary leftist operation. And the disdain dripping from every word of the editorial board’s condemnation of the president is truly searing.
These words, which end the editorial, are particularly striking: “A president who shows such disrespect for the truth, for ethics, for the basic duties of the job and for decency toward others fails at the very essence of what has always made America great.”