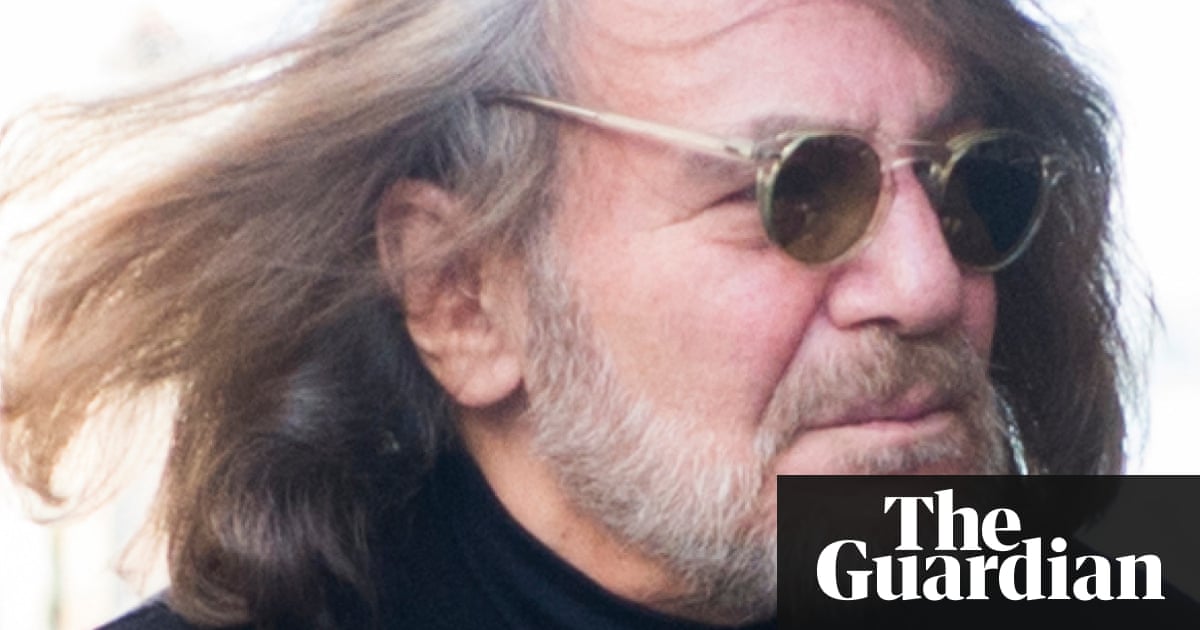 A 2015 doctors note describing Donald Trumps health as astonishingly excellent was dictated by Trump himself, according to the doctor who signed the note.

Trump made public the letter from Dr Harold Bornstein on the eve of the presidential primary contests to allay concerns about his fitness. Two days before the letter was released, Trump tweeted: As a presidential candidate, I have instructed my long-time doctor to issue, within two weeks, a full medical report it will show perfection.

The letter said Trump had shed 15lbs in the previous 12 months, said his cardiovascular status is excellent and concluded: If elected, Mr Trump, I can state unequivocally, will be the healthiest individual ever elected to the presidency.

Bornstein, described in the note as Trumps physician since 1980, told CNN on Tuesday that he did not write the letter. He dictated that whole letter. I didnt write that letter, Bornstein said.

The White House did not immediately reply to a request for comment.

Earlier on Tuesday, Bornstein said the longtime Trump bodyguard Keith Schiller and two other men had conducted a raid on his offices for Trumps medical records in February 2017, two days after Bornstein told a newspaper that he had for years prescribed Propecia, a hair growth medicine, for Trump.

Bornstein told NBC News that he was not given a form authorising him to release Trumps records, and that Schiller, along with Trump Organisation lawyer Alan Garten, took the originals and copies of Trumps charts and lab reports, including records filed under pseudonyms. The raid left him raped, frightened and sad, Bornstein said.

Sarah Sanders, the White House press secretary, defended the move. Asked about Bornsteins characterisation of it as a raid, she replied: No, that is not my understanding.

Bornstein said he was speaking out now after seeing reports that Ronny Jackson, allegedly known as the candy man for loosely prescribing pain medications as White House doctor, will not return to his post as Trumps personal physician after his nomination to run veterans affairs became mired in scandal and collapsed.

Trump in the past has pretended to be his own spokesman and was said by people who were there to have dictated onboard Air Force One a statement issued by Donald Trump Jr to explain why he met with Russian operatives at Trump Tower in June 2016. They primarily discussed a program about the adoption of Russian children, Trump Jrs statement said.