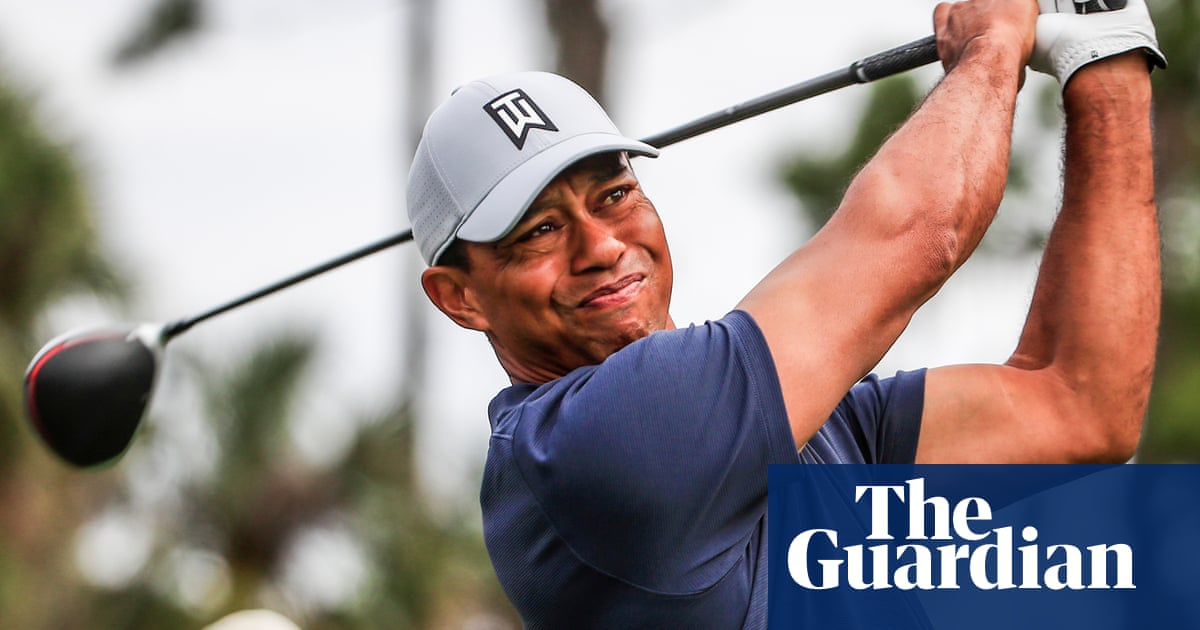 Tiger Woods has admitted his recent neck injury is a consequence of a fourth back surgery. He also insisted in the buildup to the Players Championship on Tuesday that he can manage the problem sufficiently to remain competitive.

Woods withdrew from last weeks Arnold Palmer Invitational, the latest fitness setback to have dogged this phase of his career. He said the pain in his neck, which has now subsided, has been an occasional problem since last years Open.

It was getting to the point where it was affecting my setup, my backswing, my through swing, Woods said. It was gradually getting worse. Thats just because my lower back is fused and so the stress has to go somewhere if I dont have movement. So its very important for me, since the surgery, to keep pliable or else the stress is going to go somewhere else.

Woods, who is seeking a third victory at Sawgrass, seems confident his preparation for the Masters has not been affected by his Bay Hill absence. The opening major of the year is four weeks away.

Ive played three tournaments this year and thats about right, he said. I was going to play three or four. If I would have got my rounds in last week it would have been four tournaments, so Im right where I need to be.

My finishes are getting a little bit better each and every time Ive gone out this year and Ive got a little bit more consistent with my play. I think that everything is headed on track towards April.

Woods confirmed that if nothing flares up at Sawgrass he intends to add the WGC-Match Play in Austin at the end of the month to his Augusta preparation. His aspirations for 2019 are clearly more lofty than a year ago, when the former world No 1s professional future was in serious doubt.

I know I can play again, I know I can win a tournament and so I know I can compete at the highest level, the 43-year-old said. So thats all good. Now its about keeping it consistent, keeping my body solid and fresh and pliable and athletic.

These are all things that are a little bit more difficult as you progress in age and these are the challenges Im going to be facing. I cant sit out there and practise for eight to 12 hours like I used to.