Protest movement seeks to end Saudi Arabia law requiring women have permission of a male guardian to travel, marry or do other fundamental tasks 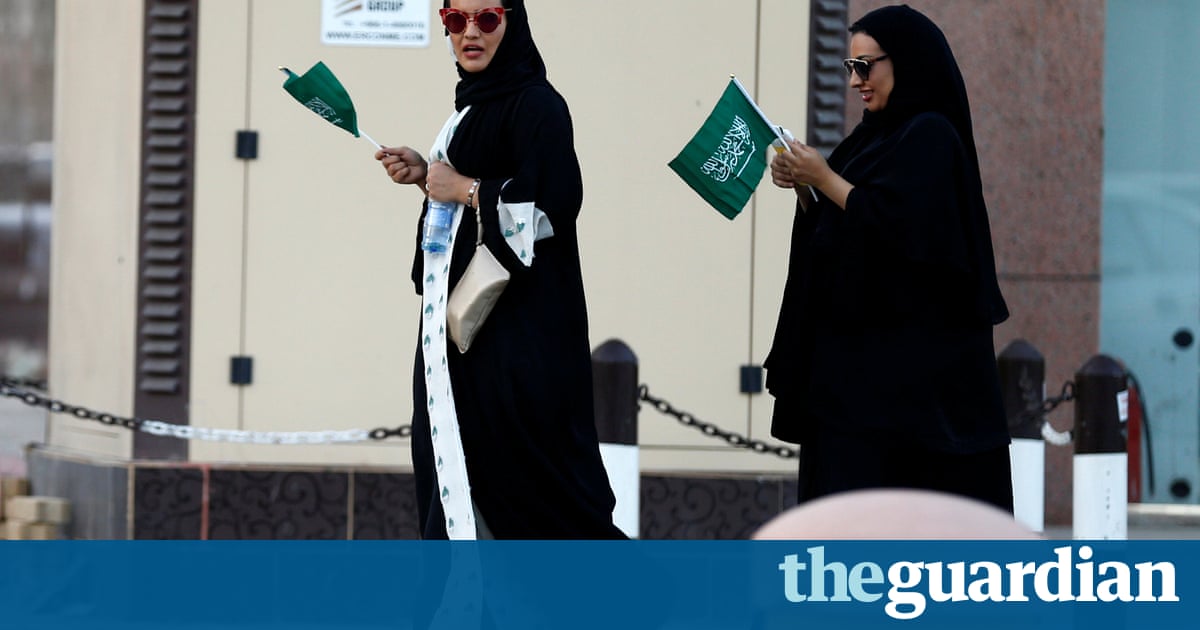 Thousands of Saudis have signed an online petition calling for the government to abolish the countrys guardianship system, which prevents women from engaging in fundamental tasks without the permission of a male relative.

Women should be treated as a full citizen, said activist Aziza Al-Yousef who, along with other activists, has been fighting against the guardianship system for a decade.

This is not only a womens issue, this is also putting pressure on normal men … this is not an issue for women only, she told the Guardian.

Under Saudi law, women require the permission of a male guardian to travel, marry, or exit prison and it may be needed to be granted employment or access to healthcare.

A guardian is typically a womans father or her husband if she is married; a widow may have to seek permission from her son if she has no other men of age in her life.

But in recent years, a growing protest movement has sought to end the system. Yousef and other prominent activists started holding workshops and performing studies on the religious validity of the guardianship system five years ago. The campaign picked up steam this summer after Human Rights Watch (HRW) released a blistering report on the system.

The report gave birth to a hashtag #IAmMyOwnGuardian, which spread awareness on the issue.

Hala Aldosari, researcher in womens health, who wrote the petition and worked on the HRW report, said the hashtag gained support among women of all ages and backgrounds.

On the two days leading up to the petition, an estimated 2,500 women sent direct telegrams to the Saudi Kings office imploring him to end the guardianship system. The petition racked up 14,682 signatures after promoting it on Twitter, Aldosari said.

Saudi Arabias government agreed to abolish the guardianship system twice in 2009 and 2013 after a review by the United Nations Human Rights Council. It instituted some reforms by, for instance, making it easier for women to work, appointing women to the Kings advisory board, and allowing women to vote and run as candidates in municipal elections. However, these reforms had limitations and stopped short of providing women basic rights.

Earlier this year, the government outlined its Vision 2030, an economic plan to reduce the countrys dependency on oil, which called for more involvement of women in the labor market. However, the guardianship system runs counter to that, as some employers require women to submit permission from their guardians. Engaging Saudi women in the economy is vital as they currently outnumber men in higher education and will be key to weaning the country off oil.

According to Hamid M Khan, deputy director of The Rule of Law Collaborative at the University of South Carolina, many members of the Saudi royal family are open to the idea of reform but senior clerics in the country whose approval would likely be needed to deconstruct the system are averse to change.

According to Khan, the law stems from an understanding of the Quran which dictates classes of males which one is forbidden to marry. Some Islamic jurisprudence scholars have made the case that any woman should be accompanied by a guardian when in the presence of any man not on that list.

This notion of guardianship is not necessarily embedded in the Quran but its based upon the jurist view that there are certain patriarchal understandings about the necessity of guarding a woman from these men, Khan explained. Beyond laws dictating marriage contracts, no other Muslim majority country employs guardianship laws similar to Saudi Arabias.

Yousef said some prominent Saudi clerics have also signed the petition, to indicate their belief that the system is not derived from Islamic law. Aldosari said that many more clerics came out after the 26 October 2013 movement, where Saudi women pushed for the right to drive.

They all declared that this is not religion, this is all government rules and it should be changed, Yousef said.