Easy-to-access activities that help to reduce blood pressure, cholesterol and the risk of heart disease 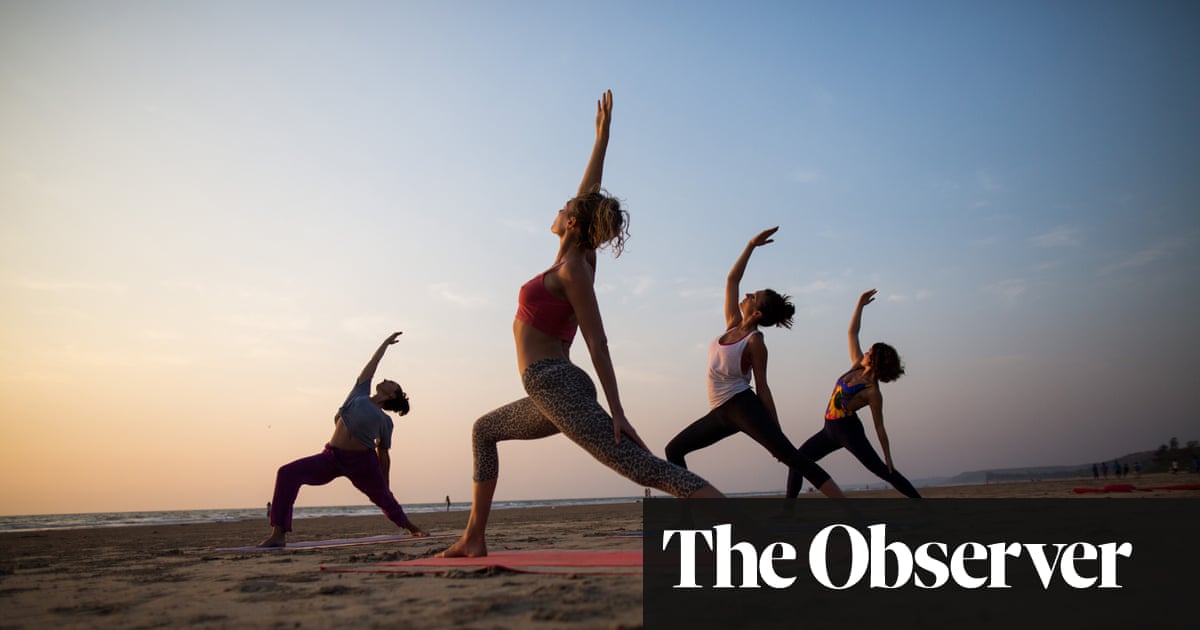 Last week, research published by the British Journal of Sports Medicine found that running can reduce the risk of early death regardless of how long or at what speed you run. The research focused on 14 previous studies based on six different groups of participants, totalling more than 230,000 people over a period of between 5.5 and 35 years. The authors reported that any amount of running, even just once a week, is better than no running at all.

Swimmers were found to have a 28% lower risk of early death and a 41% lower risk of death as a result of stroke or heart disease, according to a 2017 study by Swim England. Over 80,000 people took part. The report also said swimming is a cost-effective, safe and viable exercise for people of all ages, it helps older people stay mentally and physically fit and can help children develop physical, cognitive and social skills through swimming lessons.

Scientists attempting to find the health benefits of different sports found that regular tennis and badminton sessions reduce the risk of death at any given age by 47%. The study, published by the British Journal of Sports Medicine, gathered responses from over 80,000 adults aged 30 and over, through surveys taken between 1994 and 2008.

In addition to improving strength, breathing and flexibility, yoga has been found to reduce risk factors for heart disease, such as high body mass index, cholesterol and blood pressure. A study by the American College of Cardiology found that people combining yoga practice and aerobic exercise, such as running or swimming, saw double the reduction in high BMI, cholesterol levels and blood pressure in comparison with people who were taking part in just one or the other exercise.

Numerous studies have suggested that sitting for too long can be a risk factor for early death. A study published by the British Journal of Sports Medicine found that low-level activities, such as going for a walk for just 10 to 59 minutes per week, can lower the risk of death from any cause by 18%.