As the Republican-led state legislature has slashed funding to reproductive healthcare clinics, the maternal mortality rate doubled over just a two-year period 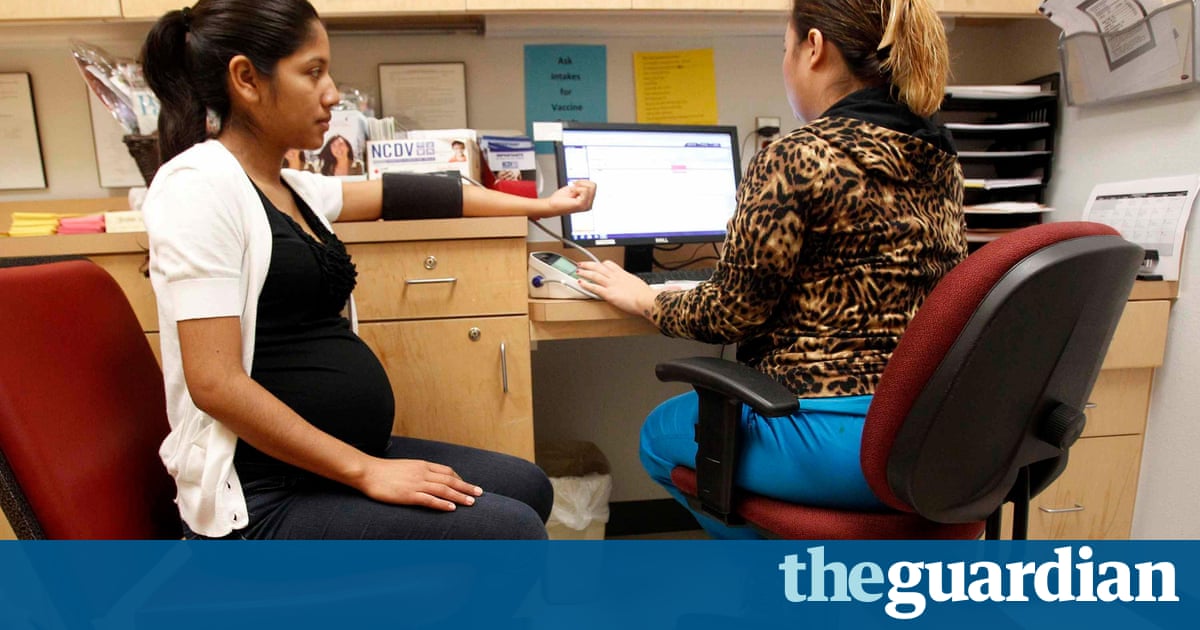 The rate of Texas women who died from complications related to pregnancy doubled from 2010 to 2014, a new study has found, for an estimated maternal mortality rate that is unmatched in any other state and the rest of the developed world.

The finding comes from a report, appearing in the September issue of the journal Obstetrics and Gynecology, that the maternal mortality rate in the United States increased between 2000 and 2014, even while the rest of the world succeeded in reducing its rate. Excluding California, where maternal mortality declined, and Texas, where it surged, the estimated number of maternal deaths per 100,000 births rose to 23.8 in 2014 from 18.8 in 2000 or about 27%.

But the report singled out Texas for special concern, saying the doubling of mortality rates in a two-year period was hard to explain in the absence of war, natural disaster, or severe economic upheaval.

No other state saw a comparable increase.

In the wake of the report, reproductive health advocates are blaming the increase on Republican-led budget cuts that decimated the ranks of Texass reproductive healthcare clinics. In 2011, just as the spike began, the Texas state legislature cut $73.6m from the states family planning budget of $111.5m. The two-thirds cut forced more than 80 family planning clinics to shut down across the state. The remaining clinics managed to provide services such as low-cost or free birth control, cancer screenings and well-woman exams to only half as many women as before.

In 2013, Texas restored funding for the family planning budget to original levels. But the healthcare providers who survived the initial cuts reported struggles to restore services to their original levels.

Indeed, the report said it was puzzling that Texass maternal mortality rate rose only modestly from 2000 to 2010 before doubling between 2011 and 2012. The researchers, hailing from the University of Maryland, Boston Universitys school of public health and Stanford Universitys medical school, called for further study. But they noted that starting in 2011, Texas drastically reduced the number of womens health clinics within its borders.

The report comes just as public health advocates are raising questions about Texass ability to prepare for the Zika virus, which is transmitted by a common species of mosquito and has been linked to severe birth defects. The World Health Organization has advised women in areas of local transmission to delay pregnancy.

Texas is one of several southern states where health officials say there is a risk of a local outbreak. But about half the state lacks ready access to OB-GYN care, making it difficult for women to obtain contraception or for pregnant women to confirm the health of their babies. Just this month, Texass health department drew fire for allocating $1.6m of the $18m the state budgets for low-income womens family planning to an anti-abortion group that does not provide basic health services.

There is a need to redouble efforts to prevent maternal deaths and improve maternity care for the 4 million US women giving birth each year, the authors said.