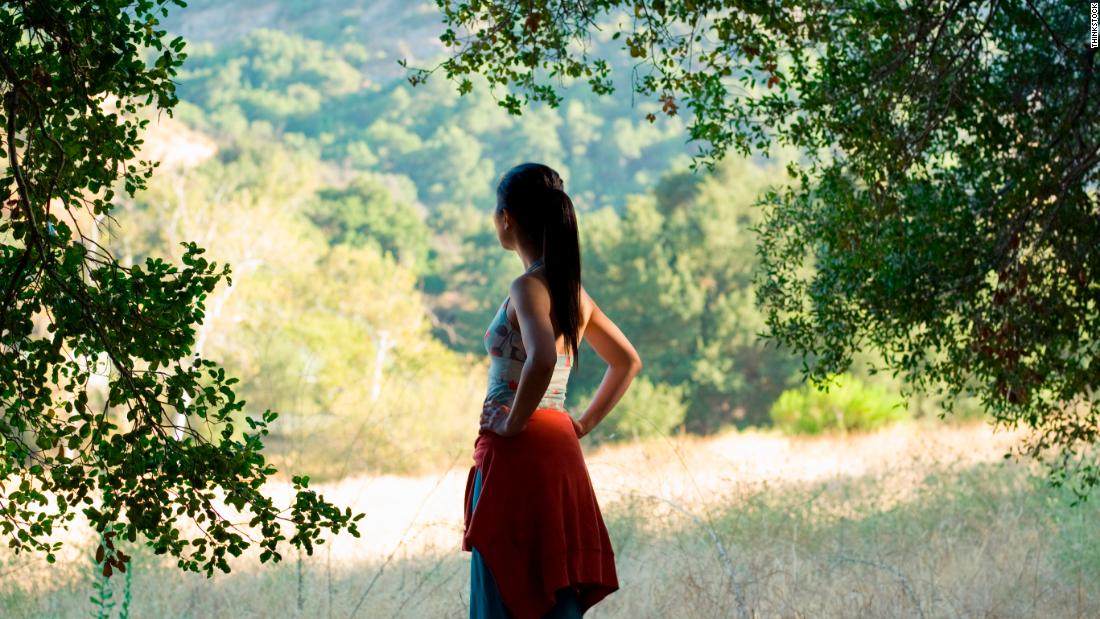 (CNN)Have you ever wondered why some people seem to stay trim effortlessly, while the majority of Americans struggle with their weight?

Sure, genetics and a healthy lifestyle play a large role, but there are other, more surprising correlations that may be helping them stay slim.

They live near a gym.

A recent study in the journal Lancet Public Health found that people living within a kilometer (a little more than half a mile) of physical activity facilities — including gyms, swimming pools and playing fields — weighed less and had smaller waists than those who didn’t. The difference was greater in women and those with higher incomes. 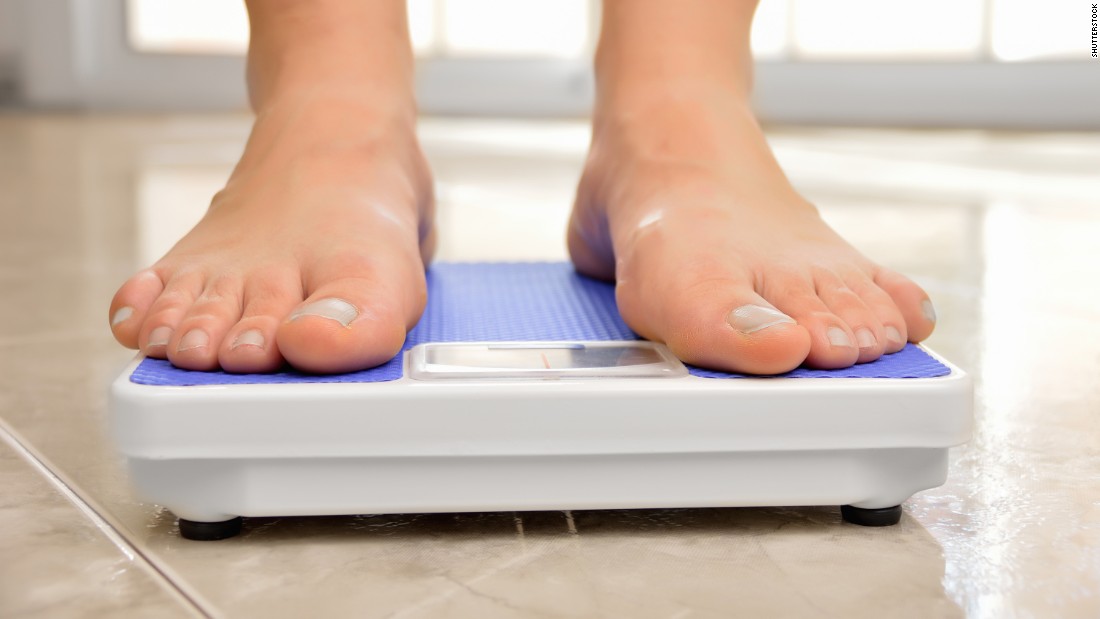 The study was observational, so it does not prove cause and effect, but it does reinforce the impact of the built environment, including city design, on body weight.
Other research has found that more walkable neighborhoods are also associated with lower weight.
The Lancet study also found an effect, albeit weaker, on proximity to fast food restaurants: Study subjects who lived 2 kilometers (1.24 miles) or farther from a fast food outlet versus within half a kilometer (a third of a mile) were slimmer, especially women.
E-Commerce Guide by CNN Underscored: A new way to track weight loss and more with these smart scales

They fidget a lot.

A review article nearly a decade ago found that people with the highest levels of spontaneous physical activity, including fidgeting, tend to weigh less.
Although fidgeting has a strong genetic and biological component, increasing non-exercise-related physical activity — including walking, standing, cooking and even gardening — can also play a significant role in keeping people trim. 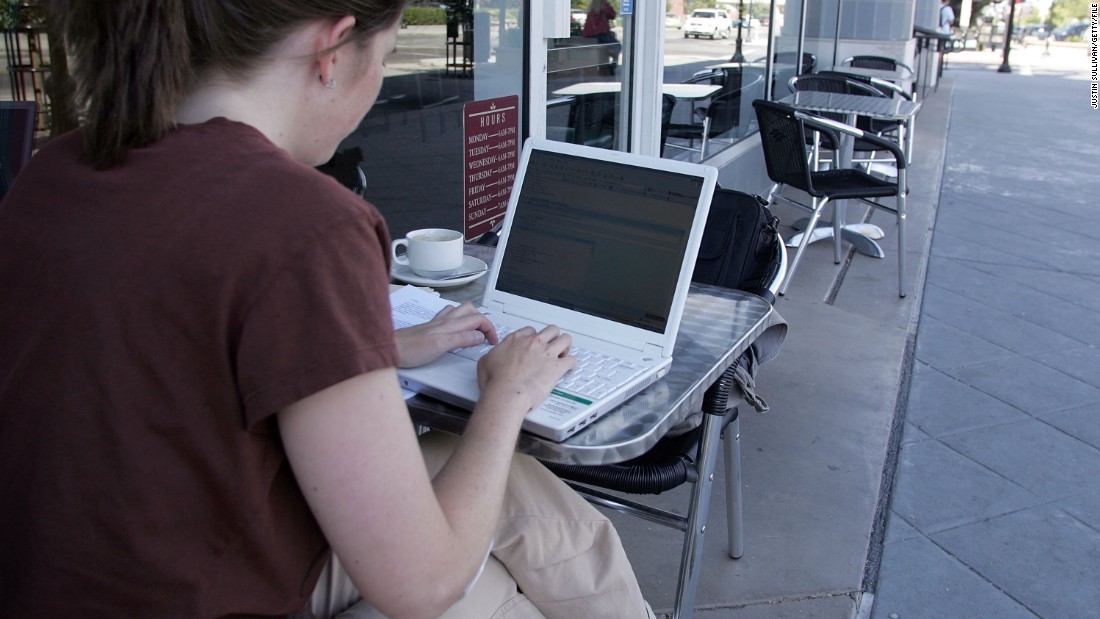 This type of non-exercise activity makes up a significant and modifiable portion of your total daily calorie burning, and it can play an important role in helping you stay lean. It is even more important in our modern environment, filled with labor-saving devices, televisions and technology.
A 2003 study found that the impact of mechanization and labor-saving devices, including dishwashers, washing machines, escalators and cars utilized in driving to work, led to a 111-calorie reduction in daily energy expenditure. Unless this reduction is offset by increased activity, it could lead to significant weight gain over time.

If you pay closer attention, you may notice that your naturally slim friends are the ones dousing their meals with extra-spicy hot sauce or eating hot chili peppers regularly. This may not be a coincidence. Observational data show that eating spicier foods is associated with less obesity.
A recent review article summarizes the growing body of research showing that capsaicin, a major bioactive compound present in chili peppers, may play a role in weight control in several ways, including reducing appetite, activating heat-generating and calorie-burning brown fat, increasing the use of fat as fuel and modestly increasing metabolism. 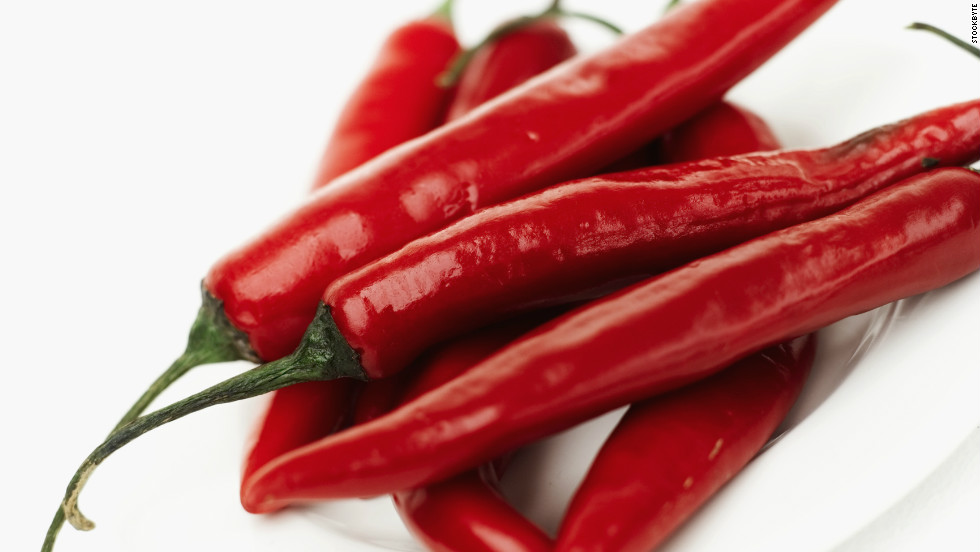 In addition, spicy food seems to keep people healthier. A very large Chinese study found that those who ate spicy food six to seven times per week versus once or less per week were 14% less likely to die from any cause.
Numerous other spices including cumin, ginger, rosemary, oregano, cinnamon and turmeric may also play a role in helping you stay slim by reducing inflammation, improving your body’s response to insulin and improving the composition of bacteria in your gut. (I should disclose that I wrote about weight and health benefits of spices, including spice-filled recipes, in my new book, “Spice Up, Slim Down“).

They live at a higher elevation.

According to the US Centers for Disease Control and Prevention, Colorado has the lowest rate of obesity in the United States, and there may be a good reason why: the altitude.
A 2013 article in the International Journal of Obesity found lower obesity rates in those living at higher elevations. 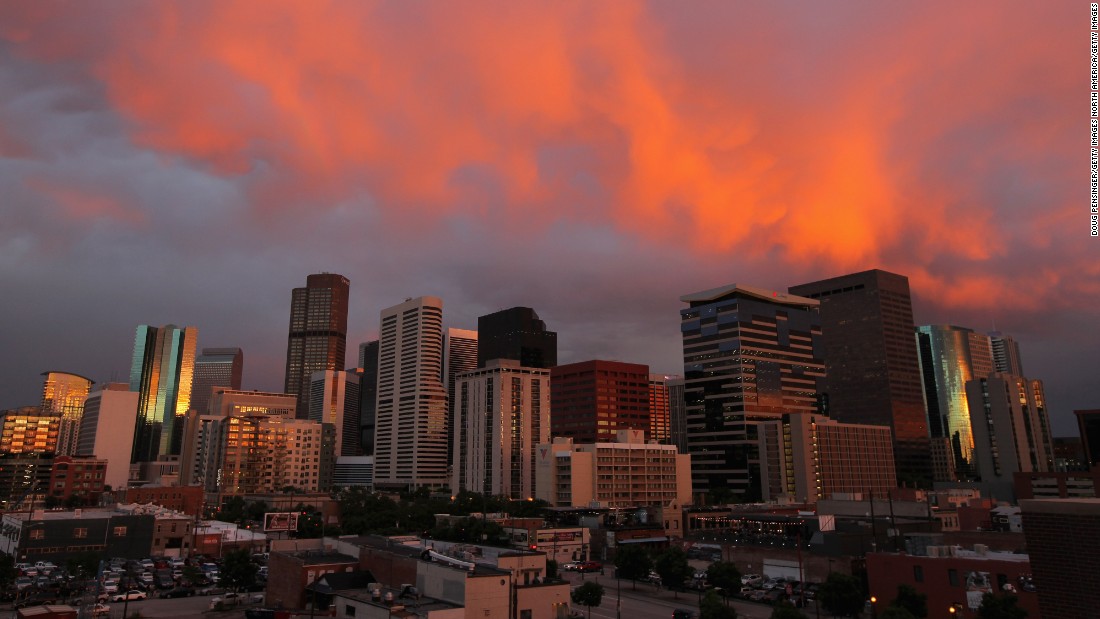 Both men and women living at less than 500 meters (1,640 feet) above sea level had a 5.1 and 3.9 times, respectively, higher odds of being obese compared with their counterparts living at 3,000 meters (9,800 feet) or greater above sea level, after controlling for demographics and lifestyle.
Those living at 1,000 meters (3,280 feet) had more modest, but still significant, 7.5% lower odds of being obese. The study’s authors suggest that lower oxygen levels, higher metabolic demands at higher altitudes and increased activation of the sympathetic nervous system (which may reduce appetite) are all possible causes of this finding, but a definitive explanation has yet to be fully established.

They live in a big city.

The study that looked at elevation and weight also found that people who lived in big cities, defined as metro counties with a population of 1 million or greater, had a significantly lower risk of obesity compared with those living in smaller metro, non-metro or rural counties.

The authors suggest that food security, increased walkability of larger metro areas and better diet may explain these findings.
But their conclusions are contradicted by other studies that have shown urbanization may lead to obesity, especially in children and low-income populations.
According to the Harvard School for Public Health, this is probably due to increased access to high-calorie foods (especially fast food), more passive transportation (less walking), less open space, more mass media marketing of unhealthy foods and less work-related physical activity.

But even if you don’t fall into those categories …

I don’t expect you to move to the mountains of Nepal to stay slim, but spicing up your diet and making an effort to move more on a daily basis could certainly help.

And if you don’t live in a big city or near an exercise facility, a healthy lifestyle — including daily exercise, less sedentary behavior, better sleep and a healthful diet — will help keep you lean, regardless of your environment.