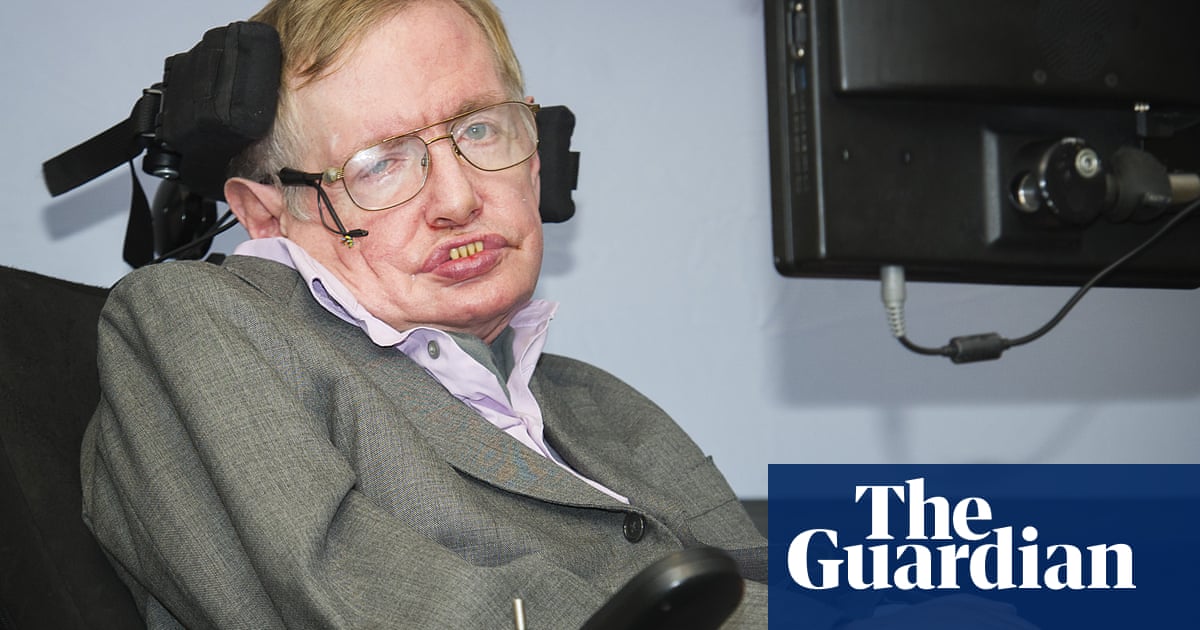 One of Stephen Hawkings former nurses has been struck off after the Nursing and Midwifery Council ruled she failed to provide the standards of good, professional care that we expect and Professor Hawking deserved.

The NMC said Patricia Dowdy, 61, had faced multiple misconduct charges in relation to the care she was providing to the eminent physicist, including financial misconduct, dishonesty, not providing appropriate care, failing to cooperate with the NMC and not having the correct qualifications.

Hawking died in March last year at his home in Cambridge, aged 76.

Dowdy, from Ipswich, Suffolk, worked for the scientist for eight years and had been handed an interim suspension in 2016 over the misconduct allegations.

Matthew McClelland, the director of fitness to practise at the NMC, said Dowdy would not be allowed to practise as a nurse.

As the public rightly expects, in serious cases such as this where a nurse has failed in their duty of care and has not been able to evidence to the panel that they have learned from their mistakes and be fit to practise we will take action, he said.

We have remained in close contact with the Hawking family throughout this case and I am grateful to them as they approach the anniversary of Professor Hawkings death and others for sharing their concerns with us. My thoughts are with the family at this difficult time.

As the regulator, we will always listen when concerns about the fitness of nurses, midwives or nursing associates are raised with us, so that we can investigate further for the benefit of everyone involved.

A spokesman for the Hawking family said: They had complete confidence in the NMC, and their thorough investigation, and trusted they would come to an independent conclusion based on the facts in the case.

The Hawking family are relieved this traumatic ordeal has now concluded and that as a result of the verdict, others will not have to go through what they suffered from this individual. They want to thank the NMC for their thorough investigation.

Dowdy was not present at the hearings and neither was her solicitor, Ian Persaud, according to NMC documents.

The ruling on Tuesday followed a six-week hearing behind closed doors in Stratford, east London.

That is the basis upon which this particular hearing was conducted in private, and I stand by that decision, she wrote in a blogpost on Monday. No public interest is served by exposing the details of the health or care of an individual whose anonymity may not be guaranteed in an open hearing.

Hawking, the author of A Brief History of Time, was diagnosed with motor neurone disease in 1963 at the age of 21. Doctors expected him to live for only two more years; however, he had a form of the disease that progressed more slowly than usual.