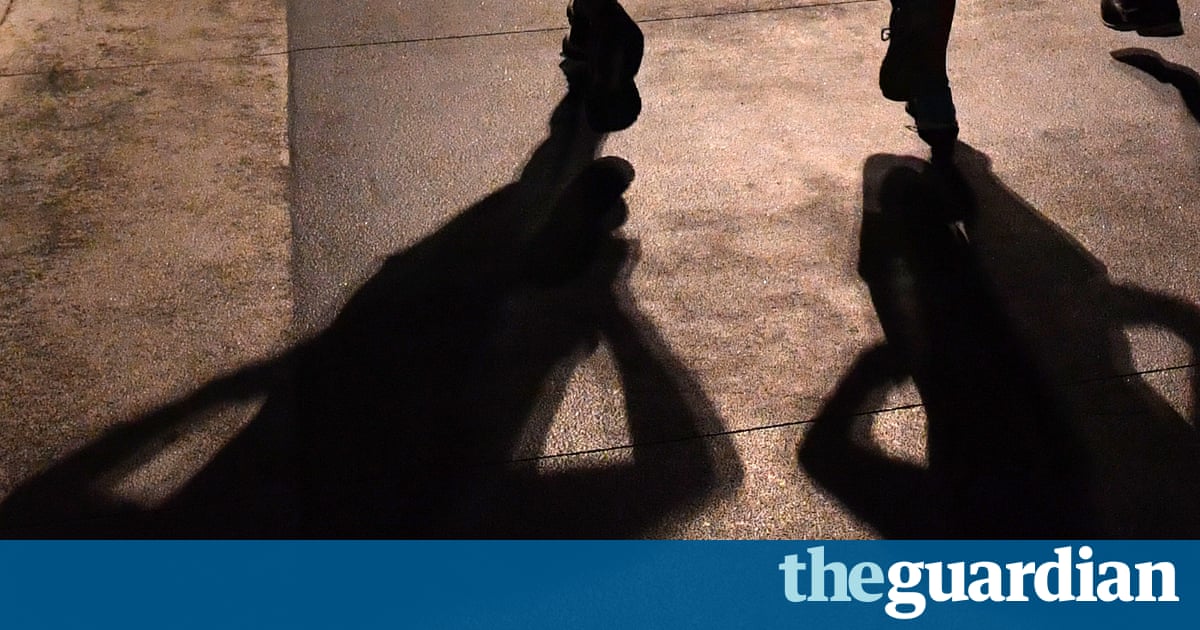 Police in Sierra Leone have banned group jogging in the street on the grounds that it encourages disruptive behaviour.

Police headquarters has observed with dismay that people are in the habit of jogging in large numbers along the streets with a hint of menace, raining insults, obstructing traffic, pounding on vehicles, playing loud music, and snatching property from other members of the public, police in the west African state announced.

The letter, dated 27 July, said an immediate ban on such activities was being enforced in line with the constitutional consideration for public order and safety.

The announcement caused upset among some in the capital of Freetown. Mohamed Kamara, a civil servant, disputed that there had been any any major incidents caused by joggers. We usually team up with neighbourhood youths on weekends to jog to the beach where we play football and return peacefully, Kamara said.

Jogging and playing football in large numbers has helped transform many violent youths within his community, Kamara said.

TV celebrity Amadu Lamarana Bah said the restriction was a waste of police time and affected young people who wanted to exercise in a country where cities have few recreational areas. I believe there are more serious security issues you must be paying attention to, Bah said on Facebook.

Armed robbery and gang violence in communities should be your concern not those harmless youths who exercise on weekends.

A local non-government organisation, the Campaign for Human Rights and Development International (CHRDI), called on police to ensure the ban upheld national and international law and freedom of assembly.

Group jogging has taken on a political tinge in parts of Sierra Leone. Presidential candidates have organised fun runs in Freetown and the northern town of Makeni, with participants wearing T-shirts bearing the name of the party.

The police letter said individuals desiring to jog for health reasons were at liberty to do so, but at recreational facilities or at the beach.

But, it added, any group of persons now found jogging in the streets without authorisation will be dealt with according to law. You have been warned.