Only a misogynist could think this way, says Australian woman in response to her doctors solution to painful intercourse 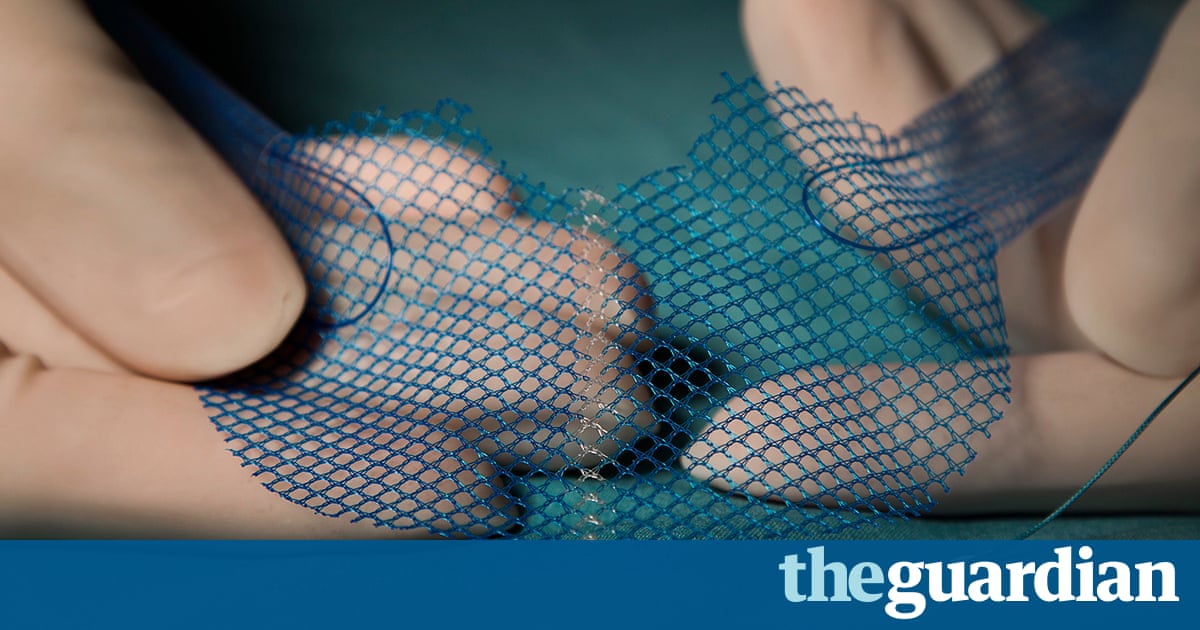 A disturbing email exchange between doctors emerged earlier this month as part of a federal court class action in Australia, which was launched by hundreds of women who had the devices implanted to treat common childbirth complications.

The devices, manufactured by pharmaceutical giant Johnson & Johnson, caused chronic and debilitating pain, including during intercourse.

The emails reflected a callous attitude towards women among French gynaecologists involved with the company.

In the emails, doctors talk about alternatives to sex for women suffering painful intercourse. It is no less true that sodomy could be a good alternative! one doctor wrote. Another discussed the difficulty of raising sexual matters with his patients.

The comments outraged members of the Australian Pelvic Mesh Support Group, which sent Guardian Australia a collection of anonymised responses from women to the revelations.

Many of the women said they had encountered similar attitudes from their own doctors.

My husband and I were given advice [about] sexual activity, one woman said. We were gobsmacked. The whole sexual deviation thing is supposed to make the pain and complications from mesh go away. I find this type of advice disgusting.

Another woman said the comments were demoralising and devalued women. She said they represented another form of abuse.

Our vaginas have been abused by mesh and now doctors are suggesting our anus be abused. Despicable! Only a misogynist could think this way, she said.

A third woman wrote that the appalling comments showed a complete lack of respect to the women involved. Another wrote that they suggested women were nothing more than a receptacle to satisfy men.

Greens senator Rachel Siewert is chairing the senate inquiry into the devices. Siewert described the treatment of many of the women as appalling.

We have heard a lot of harrowing evidence during the inquiry so many women have been horribly impacted by mesh implants. There is a clear pattern emerging of poor processes and advice which is leading to women having their lives severely impacted.

The class action is continuing in the federal court.