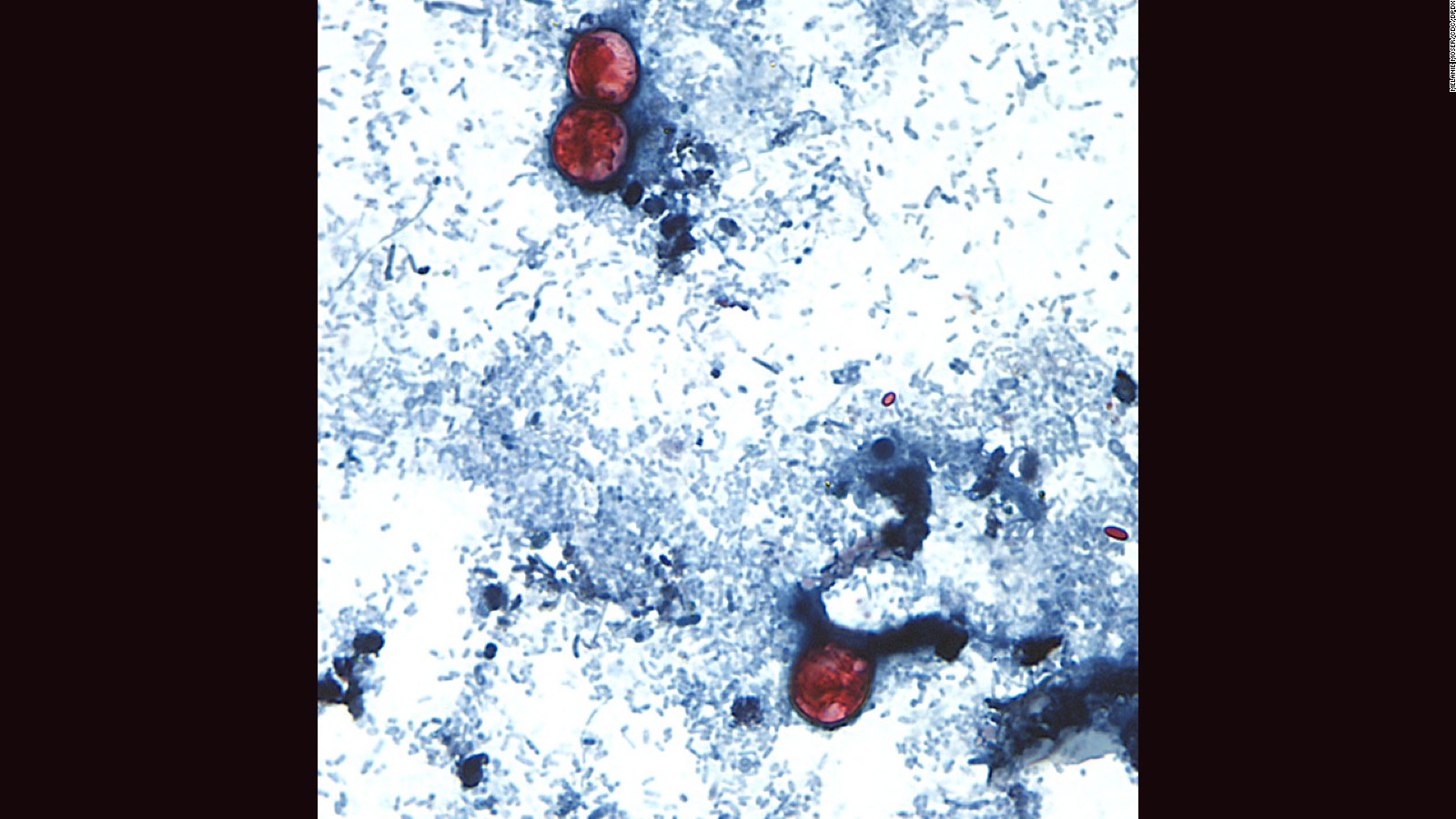 (CNN)There were 206 cases of cyclospora infections reported by the US Centers for Disease Control and Prevention from the first of May to the beginning of August, a 134% increase from the 88 cases reported over the same time period in 2016.

Cyclospora infections or cyclosporiasis are caused by ingestion of the parasite Cyclospora cayetanensis in food or water. Cyclospora infect the small intestine and most commonly cause watery diarrhea; other symptoms include abdominal cramping, nausea and weight loss.
Those with cyclospora infections start to experience symptoms about seven days after ingesting the parasite and usually need to be treated with an antibiotic. If untreated, the illness may last over a month and could continue over a recurring cycle. To test for the presence of cyclospora, stool specimens must be collected and sent to a laboratory. 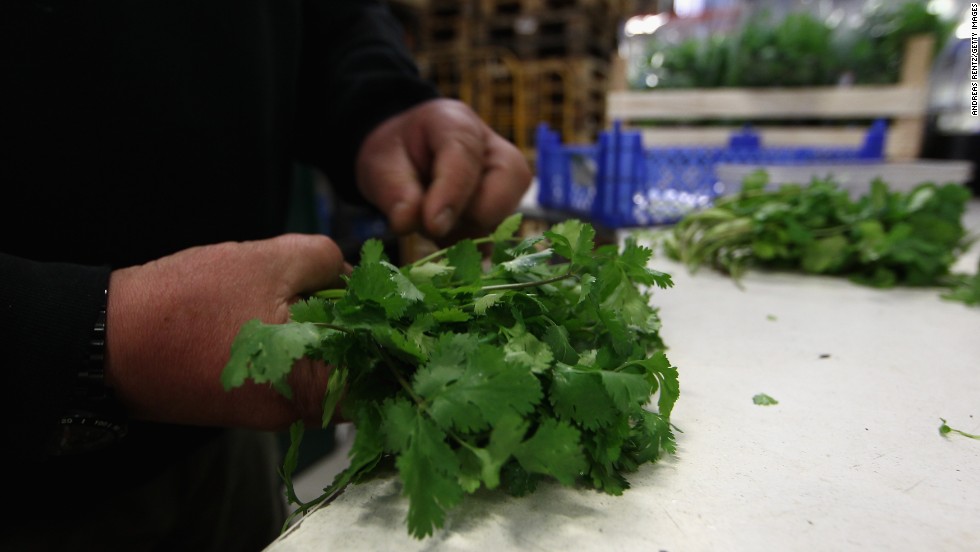 Cases have been reported across 27 states this summer. Only 18 cases resulted in hospitalization, and no deaths have been reported.
Cyclospora is most common in tropical and subtropical countries, and previous US outbreaks have been linked to imported fresh produce such as basil, cilantro, lettuce, raspberries and snow peas. Most cases in the US have been reported in the spring and summer.
Dr. Monica Parise, director of the CDC’s Division of Parasitic Disease and Malaria, advises that the best way to prevent cyclosporiasis is to avoid food or water that could be contaminated and follow food safety guidelines.
Cyclospora are usually not killed by chemical disinfection or sanitization. “Because cyclospora is a challenging parasite to work with, we don’t have any other specific advice that we can give on it until more research has been done,” Parise said.
The agency is investigating why the number of cyclosporiasis cases has jumped in 2017, but no specific food item has been tied to the infections. It is also unclear whether the cases are linked across states.

However, Parise said that though the numbers of cyclospora cases are high this year, last year’s cases were actually low.
“The numbers from this year were probably not outside the range that we’ve seen for the last five years,” she said. “Even so, we put out this notice because the more complete the case reporting we can get, the easier it will be to figure out why this is happening.”
Because cyclospora infections are a nationally notfiable disease, the CDC urges health care providers and local health departments to be on the lookout for new cases, especially if a patient has prolonged or recurring watery diarrhea. In addition, if physicians suspect that a patient could be infected with cyclospora, they should consider ordering a test.