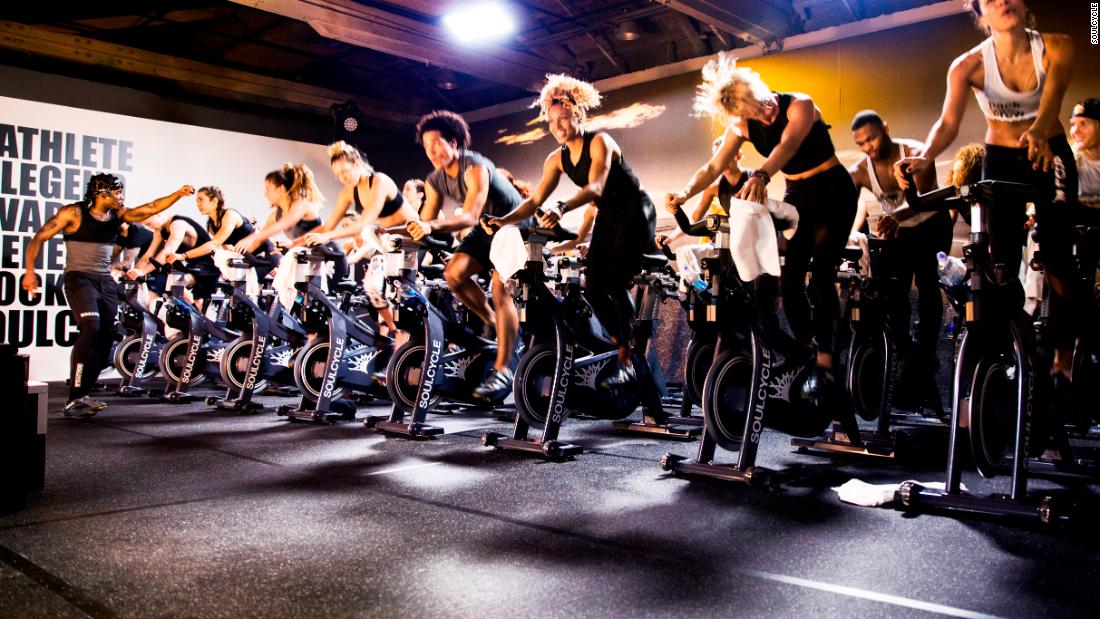 (CNN)The billionaire owner of Equinox is planning a high-dollar Hamptons fundraiser for President Donald Trump, leading to calls for a boycott of the luxury gym and its associated businesses SoulCycle and Blink Fitness.

The Washington Post first reported the fundraiser, sparking the outrage. The news didn’t sit well with somepeople who frequent the gym, who assailed it as supporting a President whose inflammatory rhetoric and policies targeting people of color are out of sync with the gym’s progressive and oftentimes famous clientele.
“Hey @Equinox – what’s your policy for canceling memberships once a member finds out your owner is enabling racism and mass murder?” comedian Billy Eichner asked.
“Sorry @soulcycle … you can’t peddle ‘inspiration’ in your classes and have an owner funding hate and racism in the back room,” actor Conrad Ricamora wrote. “Byyyeeeeeeeeeee.” 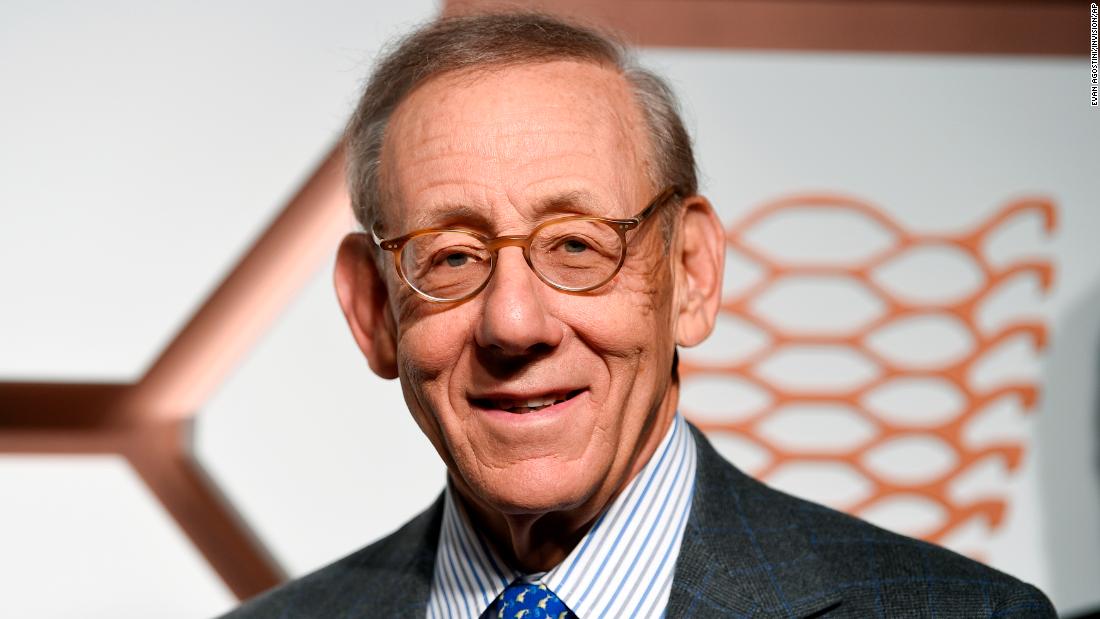 Ross responded in a statement to CNN, saying that “I have always been an active participant in the democratic process. … I have known Donald Trump for 40 years, and while we agree on some issues, we strongly disagree on many others and I have never been bashful about expressing my opinions. … I have been, and will continue to be, an outspoken champion of racial equality, inclusion, diversity, public education and environmental sustainability, and I have and will continue to support leaders on both sides of the aisle to address these challenges.”
Samantha Bonizzi, a spokesperson for Equinox and SoulCycle, told CNN, “Neither Equinox nor SoulCycle have anything to do with the event later this week and do not support it. As is consistent with our policies, no company profits are used to fund politicians.”
She added, “We are committed to all our members and the communities we live in. We believe in tolerance and equality, and will always stay true to those values. Mr. Ross is a passive investor and is not involved in the management of either business.”
The Trump campaign has not responded to CNN’s request for comment.
In a sign that the uproar may not be limited to boycott threats on Twitter, Equinox was added to a list of companies to boycott by Shannon Coulter, a self-described consumer advocate who manages Grab Your Wallet, a protest group that targets companies that support the Trump administration.
She said she was adding the company to her list Wednesday morning and encouraged supporters to contact Related Companies. Their demand: “Cancel the Hamptons fundraiser. After that, it will only be possible to be removed if Stephen Ross is no longer with Related Companies.”
LGBTQ publications seemed to be especially offended.
The Advocate magazine noted that while Equinox has “sold itself” as an LGBTQ-friendly business, the Trump administration has stripped “Obama-era protections in schools for trans youth,” banned transgender troops and opposed the Equality Act, “amid other outwardly hostile stances toward the LGBTQ community.”
And in a sign that the outrage could be spreading to other Related Companies businesses, Out magazine Editor-in-Chief Phillip Picardi called for fashion designers to boycott Hudson Yards in New York City — one of the largest and priciest real estate developments in US history (and home to CNN offices) — for Fashion Week.
Picardi wrote on Twitter, “FYI I’m hearing designers for #NYFW are being offered Hudson Yards/the Vessel as a show space. Please, please: Don’t give this man any more publicity or funds.”
Miami Dolphins wide receiver Kenny Stills also criticized Ross, who owns the team and a related nonprofit dedicated to equality in sports. “You can’t have a non profit with this mission statement then open your doors to Trump,” Stills wrote on Twitter.
Though it’s early in the campaign to boycott Equinox, the move could be a boon for competitors.
On Instagram, users shared a message expressing hope that competing gyms such as Gold’s, Crunch or 24 Hour Fitness would run promotions to get their business, so as to “take your money out of the hands” of Trump. Others expressed hope that Flywheel would welcome them in.
“I regret to inform you that the massive amounts of money you spend thinking it would go toward improving your health…is also going to Trump,” Betches Media warned in its popular newsletter for young women.
“Stephen Ross, owner of Equinox, SoulCycle, PURE Yoga, and Blink Fitness, is hosting a massive fundraiser in Southampton this weekend for Donald Trump. This is the best reason I’ve ever heard for finally canceling that expensive gym membership. See you all at FlyWheel!” they wrote.