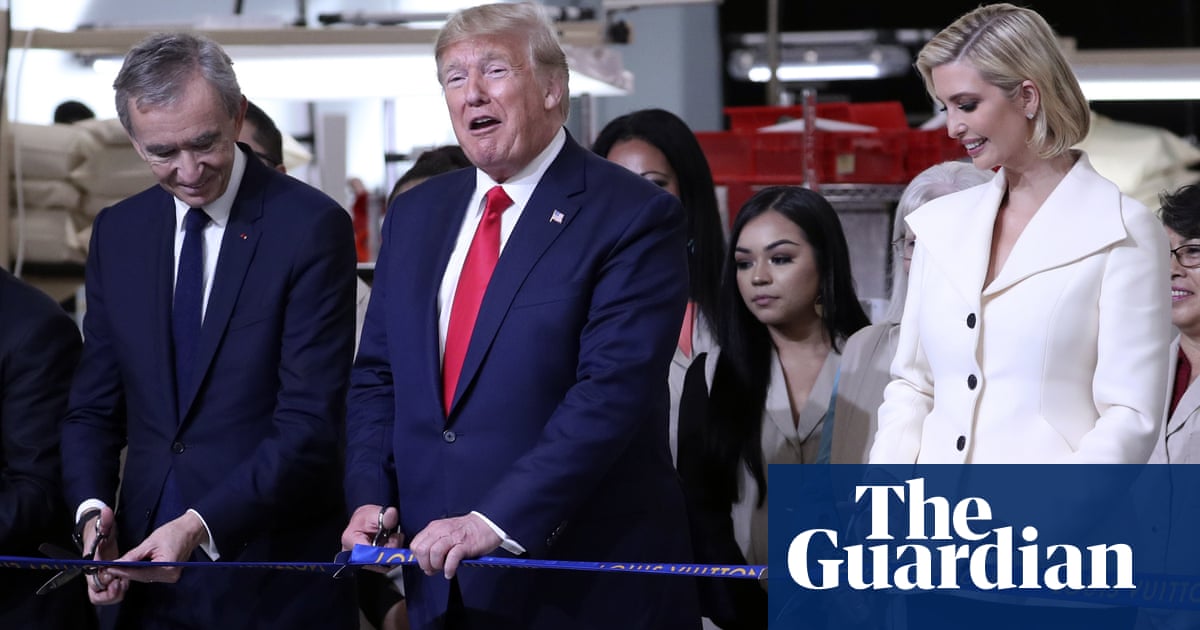 Fearful of facing public wrath in a heated political environment, a record number of US companies have adopted stronger transparency and accountability practices over their political spending, according to a new report.

Protests and boycotts, like the recent campaigns against AT&T, Equinox and SoulCycle over their support or association with Donald Trump, have pushed more companies to embrace sunlight, according to the CPAZicklin Index, a non-partisan scorecard released by the Center for Political Accountability (CPA) and the Zicklin Center at the University of Pennsylvanias Wharton School.

The 2019 report registers the largest year-to-year increase in the number of companies on the S&P 500 index scoring the highest possible grades for disclosure and oversight of their election-related spending.

The index, which is published annually, takes into account soft money contributions and payments to trade associations and other tax-exempt organizations used for political purposes.

This year, because the stakes are so high going into 2020, US public companies are acknowledging and taking solid steps to manage the heightened risks from political spending, the CPA president, Bruce Freed, told the Guardian.

Increased scrutiny has forced companies toward greater disclosure and to take stands on contentious policy issues, Freed said. Social media and millennials have really raised the stakes for companies, and were seeing that in the type of policies companies are adopting.

According to the index, the number of top-scoring companies in terms of disclosure is 73, up from 57 last year. Sixty companies had substantive conversations with CPA about adopting or strengthening political disclosure and accountability policies.

Having a policy in place on either disclosure or prohibition gives a company much greater control over its money and how to respond to a request, Freed said. A policy that allows a company to say no is not seen as a personal decision. Gee, wed love to give, but we have a policy

In a foreword, , chief justice Leo Strine of the Delaware supreme court, says increased accountability is being enacted despite the Citizens United ruling in 2010 that helped generate a huge increase in political spending, tilting the playing field much more heavily in favor of the wealthiest interests, and against those of the middle class.

In other words, corporate America is free to spend more on issue advocacy and voter mobilization as long as they do not expressly support a candidate or coordinate with a campaign. But the risks in doing so are also greater.

Companies themselves face heightened risks from the wild west environment that now surrounds political spending, Freed said. They have to be very wary on what their contributions associate them with.

Earlier this year, AT&T faced with consumer protest over a $2m donation to Trumps inaugural committee, at a time when it was seeking regulatory approval for its takeover of Warner Media.

That came after it was disclosed that AT&T paid Trumps longtime lawyer Michael Cohen $600,000 for advice on regulatory policy development a payment many believe was designed to influence the Federal Communications Commissions decision to repeal net neutrality protections.

In August, the Equinox and SoulCycle fitness clubs were subject to boycotts and protests after their billionaire owner, Stephen Ross, hosted a Hamptons fundraiser for Trump.

Shannon Coulter, the founder of Grab Your Wallet , which organizes economic boycotts against companies that have any connections to Trump, said corporate America had mostly kept its distance from the administration, wary of being tied to his controversial comments. Any involvement, she said, comes with real reputational risk.

She said: The big-hearted, fair-minded people of America hold the majority of its economic power and brands dont tend to fare too well when they come into Donalds orbit. Just ask Ivanka.

Next year may prove a test. According to the Center for Political Accountability, corporate political spending is likely to be up significantly as political groups fight over the redrawing of state legislative and congressional maps ahead of the 2020 election.

Races already drawing attention include New Jersey and the Virginia state assembly, where Democratic candidates have raised $31.8m, more than double the total raised in 2015, the last time all 140 seats in the legislature were up for grabs. Republican totals are also up, to $21m from $17.7m four years ago.

With huge sums expected to pour into state and congressional races next year, companies are finding they need to portray themselves as good corporate citizens, or face the wrath of the public, Freed said.