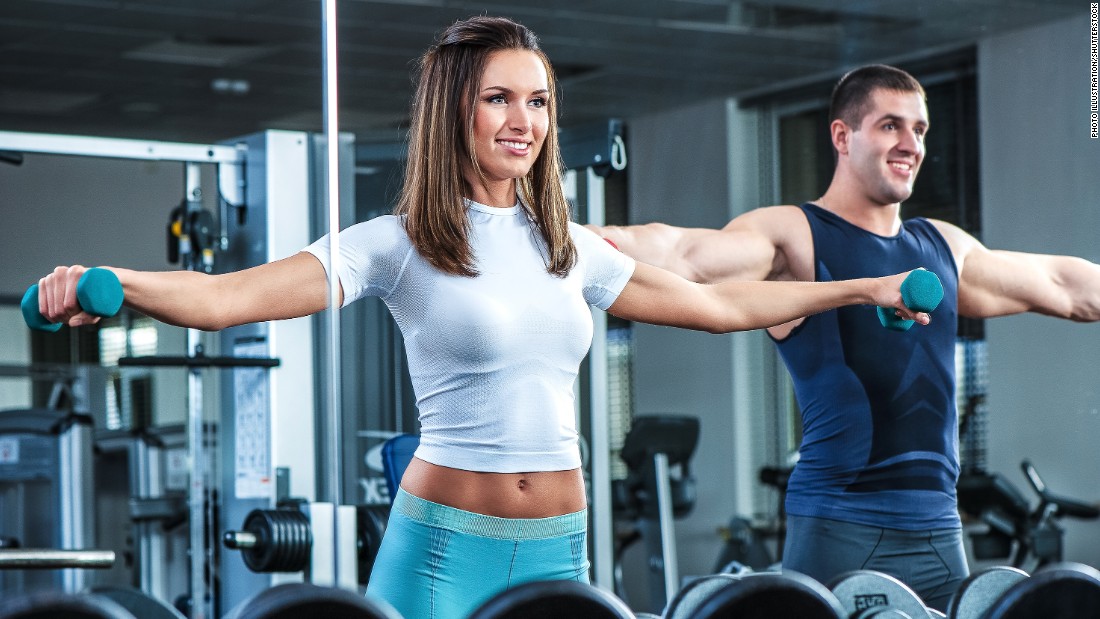 (CNN)About a quarter of US adults meet guidelines for both aerobic and muscle-strengthening exercise in their spare time, according to new data from the CDC’s National Center for Health Statistics.

The US Department of Health and Human Services recommends that people between the ages of 18 and 64 engage in at least 150 minutes of moderate physical activity or 75 minutes of vigorous physical activity each week, as well as muscle-strengthening activities at least twice a week.
The department’s Healthy People 2020 initiative, which kicked off in 2010, had a target goal of 20.1% of adults meeting these guidelines by 2020. The CDC report, published Thursday, reveals that this goal was surpassed; 22.9% meet it.
“That being said, we found that even though the average has met and exceeded the objective or the goal, there are differences,” said Tainya Clarke, a health statistician and epidemiologist with the CDC’s National Center for Health Statistics and one of the authors of the report. “There are differences at the state level, and there are differences by some sociodemographic factors.”
If you live in Colorado, there’s a decent chance you’ve exercised today. 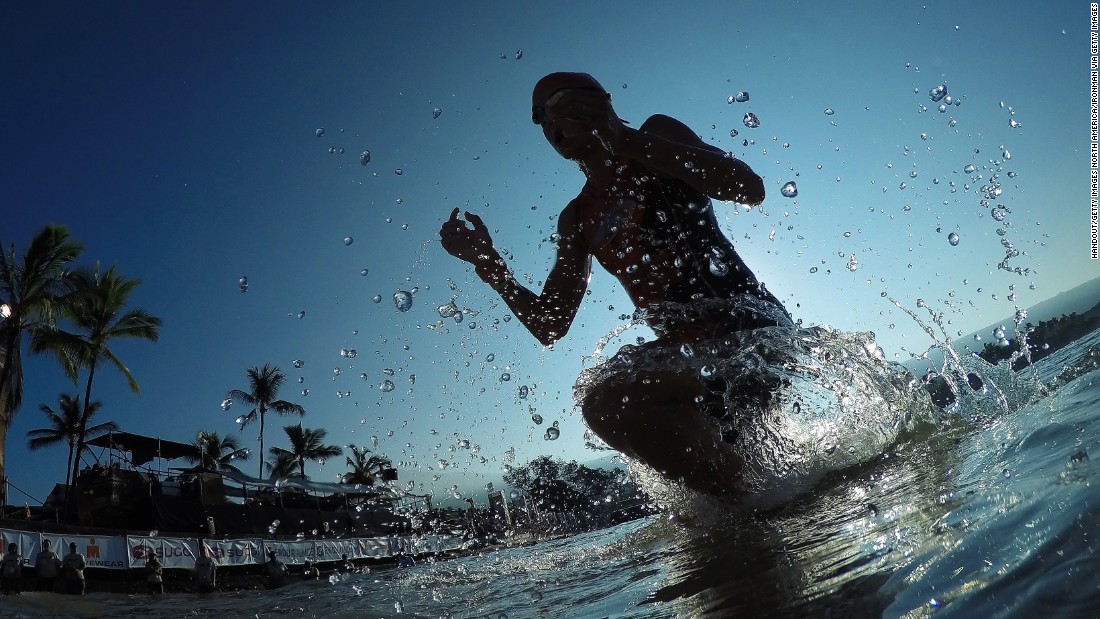 That state had the highest percentage of adults meeting the guidelines, with 32.5% doing so, according to the report. The District of Columbia and 13 other states also significantly surpassed it. Thirteen states, most notably Mississippi at just 13.5%, were significantly lower than the national average.
“Many of the states with the highest percentages of populations meeting the guidelines through leisure-time physical activity were what you’d call ‘cold weather states’ like Colorado, New Hampshire, Massachusetts,” Clarke said. “And usually, we would think the warmer states would have more people outside running or biking or cycling, because that’s what we see on TV all the time.”
Many of the states that failed to meet the Healthy People 2020 goal were in the Southeast, such as Florida, Georgia and Alabama.
Even though the overall goal was met ahead of time, the report should be inspiration to push forward, Clarke said.
“We have to pause and ask ourselves, are we doing great as a nation? Is it really good that only 23% of our population is engaged in enough aerobic activity and muscle strength training, or do we need to do better?” Clarke said. 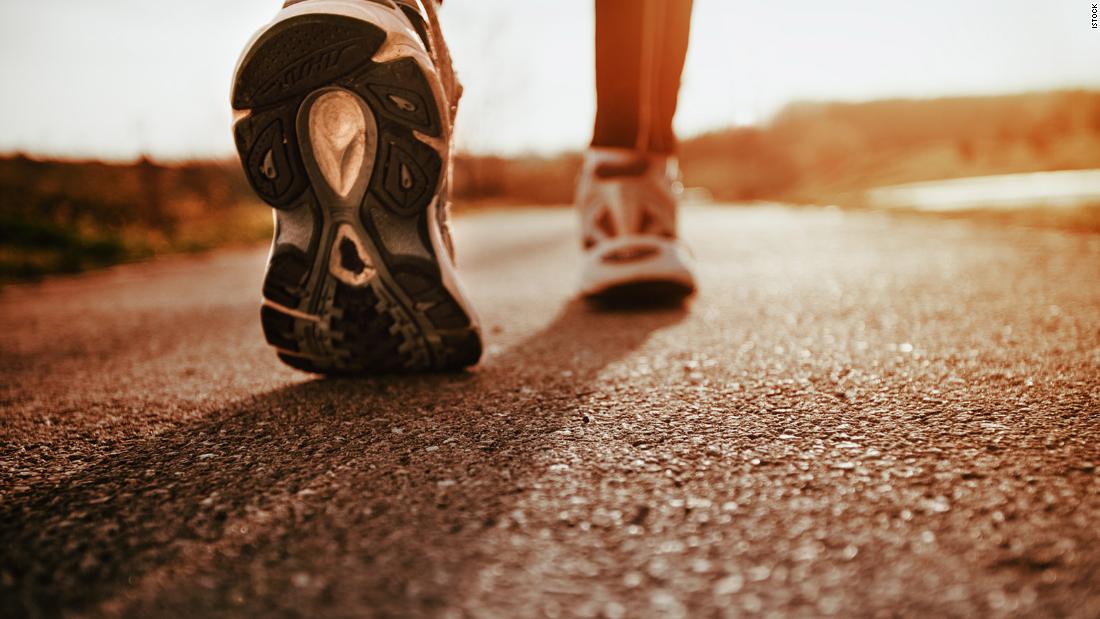 When the authors measured the results by gender, an average 28.8% of men met the guidelines. That includes 40.5% of working men in the District of Columbia, compared with 17.5% in South Dakota. Meanwhile, an average 20.9% of women met the guidelines nationally, ranging from 10.5% in Mississippi to 33.6% in Colorado.
People in professional and managerial occupations were more likely to meet the federal guidelines for adequate exercise than those in production and related occupations.
“If you are engaged in a physically demanding job for eight to 12 hours a day, the last thing you want to do at the end of your workday is go to the gym to work out,” Clarke explained.
The report’s authors noted that adults who are physically active at work and exercise in their leisure time are more likely to be in better health than their counterparts who do not.
“You can have a physically active job, but certainly, if one is out as a contractor, aspects of being a fireman or firewoman, such jobs have physical aspects to them in a way that sitting in a job do not,” said Daniel Corcos, a professor of physical therapy and human movement sciences at the Feinberg School of Medicine at Northwestern University in Chicago, who was not involved with the report.
“But there are virtually no jobs out that require the heart to be elevated continuously at more than 100 beats per minute and also strengthen the muscles in a way they do in leisure-time physical activity that includes both aerobic and resistance activity.”
It’s imperative for people to find ways to exercise and take ownership of their health if they want to ward off the many illnesses associated with a lack of physical activity, such as hypertension and diabetes, Corcos said.

CDC data from 2016 says that only 20% to less than 25% of adults had obesity in Colorado, Hawaii, Massachusetts and the District of Columbia. The same data set said that 35% or more of adults in Alabama, Arkansas, Louisiana, Mississippi and West Virginia had obesity.
“It’s clear that seven out of 10 adults in Colorado aren’t exercising, so even at the best this is something people find difficult and they need help,” Corcos said. “They need to be provided facilities or trainers or a healthcare program at work or some mean to enable them to work out because the evidence is compelling that exercise is arguably the most simple and best medicine.”