(CNN)According to a recent survey, 72% of Americans think coconut oil is a healthy food.

But despite popular health claims about coconut oil, a report from the American Heart Association recently advised against its use, stating that it increases LDL cholesterol (a cause of cardiovascular disease) and has no known offsetting effects.
“There are many claims being made about coconut oil being wonderful for lots of different things, but we really don’t have any evidence of long-term health benefits,” said Dr. Walter C. Willett, professor of epidemiology and nutrition at the Harvard T.H. Chan School of Public Health.
How exactly, then, does coconut oil rank among oils? 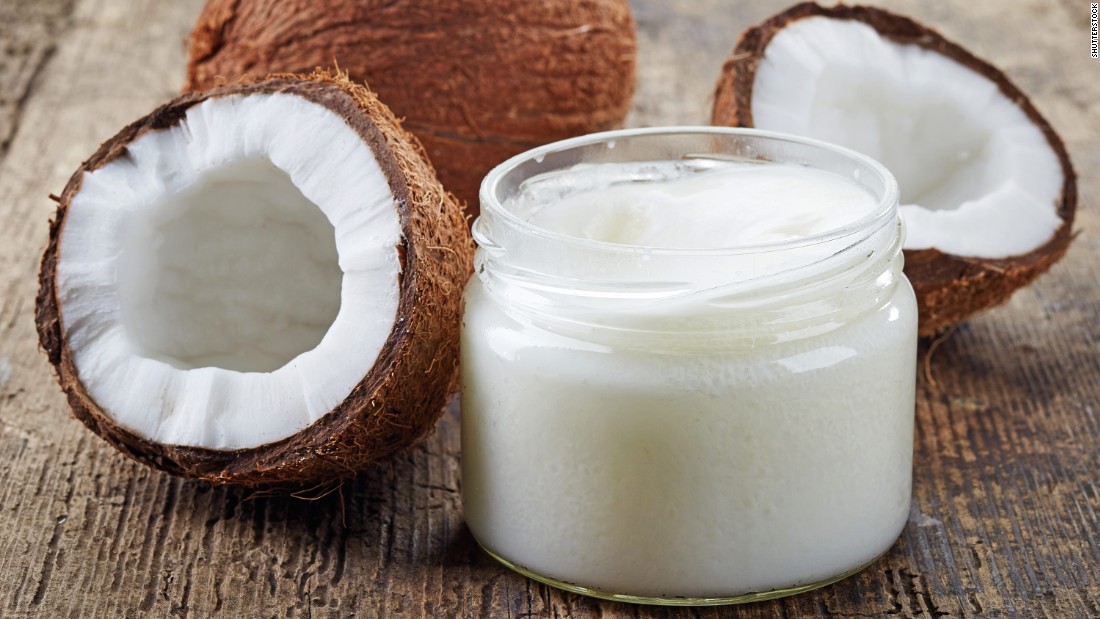 “Coconut oil is somewhere in the middle of the spectrum in terms of types of fats. It’s probably better than partially hydrogenated oils (which are) high in trans fats but not as good as the more unsaturated plant oils that have proven health benefits, like olive and canola oil,” Willett said.
“It’s probably not quite as ‘bad’ as butter but not as good as extra virgin olive oil,” agreed Kevin Klatt, a molecular nutrition researcher at Cornell University who is studying the metabolic effects of coconut oil.
Klatt cautions that we should not develop too strong of an opinion about coconut oil without more data. “But at the same time, you have to be evidence-based … and (currently), the evidence reflects benefits for olive oil, fish, nuts and seeds — so that should be the focus in the diet.”

Coconut oil is extracted from the meat of the fruit. It contains mostly saturated fat, which is also found in large quantities in butter and red meat. Like other saturated fats, coconut oil increases LDL cholesterol, the “bad” cholesterol associated with increased risk of heart disease. In fact, coconut oil has more saturated fat and raises LDL more than butter, according to Willett. 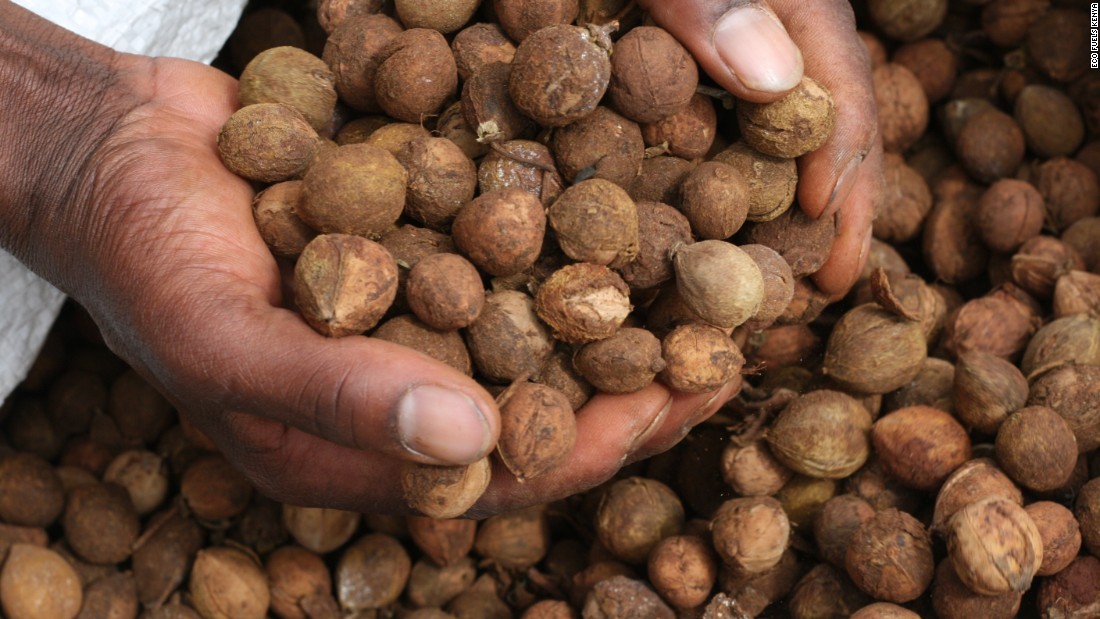 But coconut oil does a particularly nice job of raising HDL, the “good” cholesterol, especially when replacing carbohydrates in the diet. This may be due to its high content of a fatty acid known as lauric acid.
“Coconut oil is half lauric acid, which is a little bit unique,” Klatt said, as the acid seems to raise HDL more than other saturated fats and is rarely found in such high amounts in foods.
Still, though the increase in HDL seen with consumption of coconut oil may offset some of the disease risk, it’s still not as good as consuming unsaturated oils, which not only raise HDL but lower LDL, according to Willett.
Complicating matters is the fact that we still don’t know for sure what exactly a high HDL translates to in terms of health risk. “There’s been debate about the role of HDL,” Willett cautioned. “Partly because there are many forms of HDL which have different health consequences … which has made the water murky.” 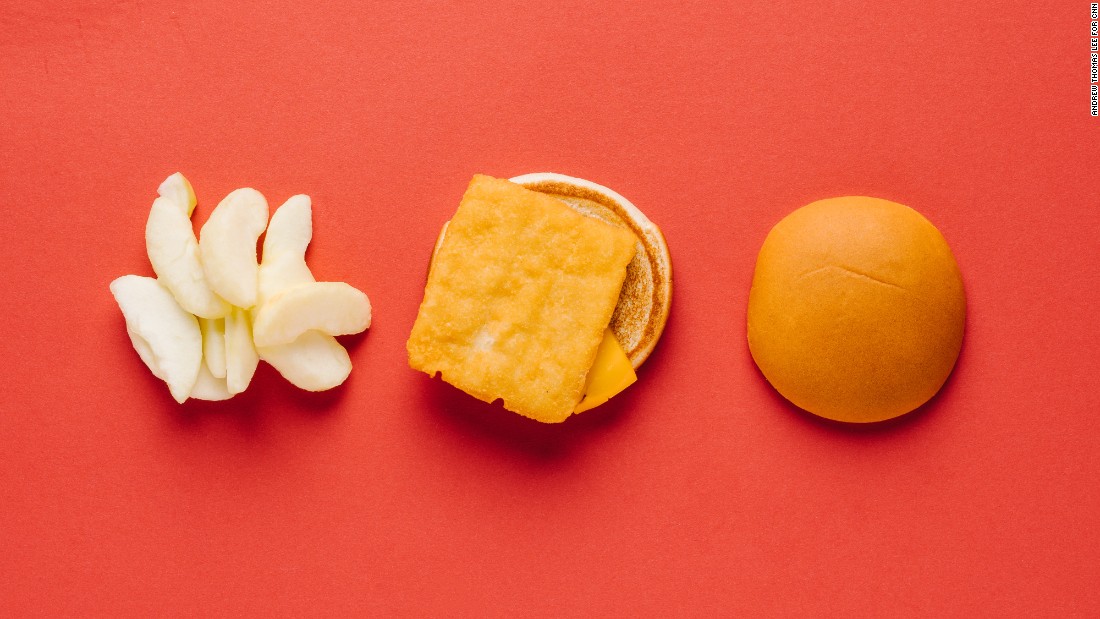 For example, there are different forms of HDL that do different things. One role is to help take LDL cholesterol out of the bloodstream. “But some forms of HDL don’t do that,” Willett said, “so we don’t know for sure that higher HDL is better.”
And while it’s true that an elevated LDL level is only a risk factor for heart disease and doesn’t always translate to heart attacks, it’s still cause for concern. “High LDL is a risk factor, but it strongly predicts negative health events,” Willett said.
There is extremely preliminary evidence that the increase in LDL may not be as pronounced if one consumes extra virgin coconut oil instead of refined coconut oil, according to Klatt. For example, polyphenols present in unrefined oils may help to blunt the effects on LDL. But “the effects of extra virgin compared to refined coconut oil and other common oils require further study,” he cautioned.

Some research suggests that coconut oil may be helpful in reducing belly fat, at least in the short term. One study found that coconut oil was associated with reduced waist circumference (belly fat) compared with soybean oil. Participants also consumed a lot more fiber, followed a low-calorie diet and walked for about an hour each day. 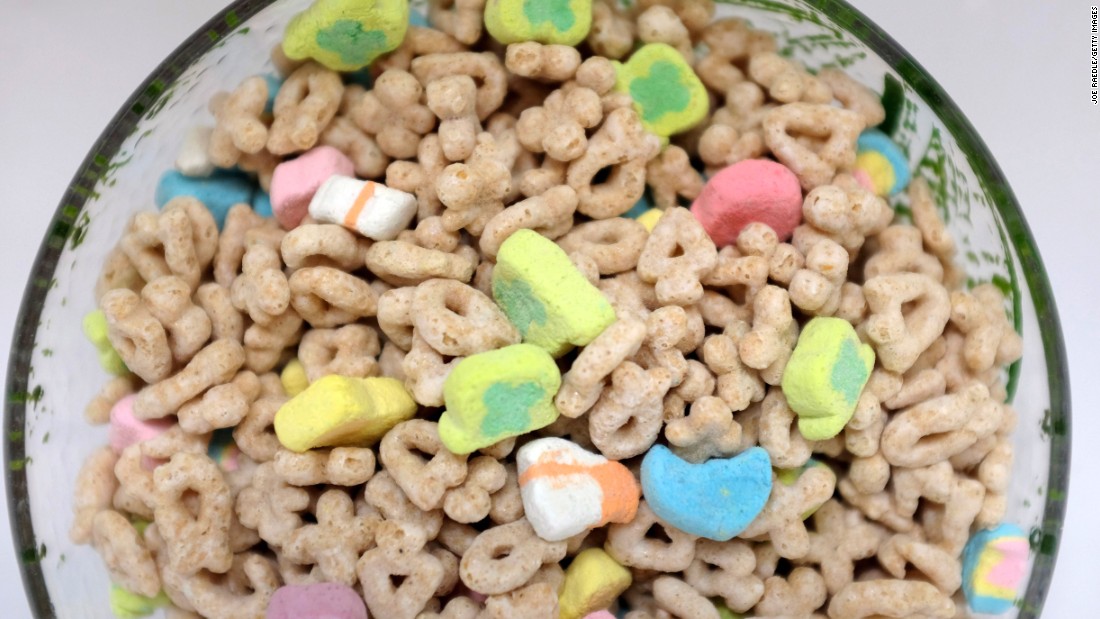 “Even if coconut oil does help reduce belly fat, it doesn’t necessarily outweigh the concern about its effect on lipids, specifically LDL,” Klatt said.
Other research has touted benefits such as increased metabolism, reduced appetite or improved cognitive function associated with fats known as MCTs, or medium chain triglycerides, which are present in coconut oil.
“You can’t infer from … studies what coconut oil will and will not do. We need better controlled trials,” Klatt said. “Right now, the internet is jumping the gun and going way beyond the evidence.”

Like other oils, coconut oil is calorie-dense, which means consuming large amounts without reducing other calorie sources can lead to weight gain. Just one tablespoon has 120 calories, about the same as a large apple or four cups of air-popped popcorn. 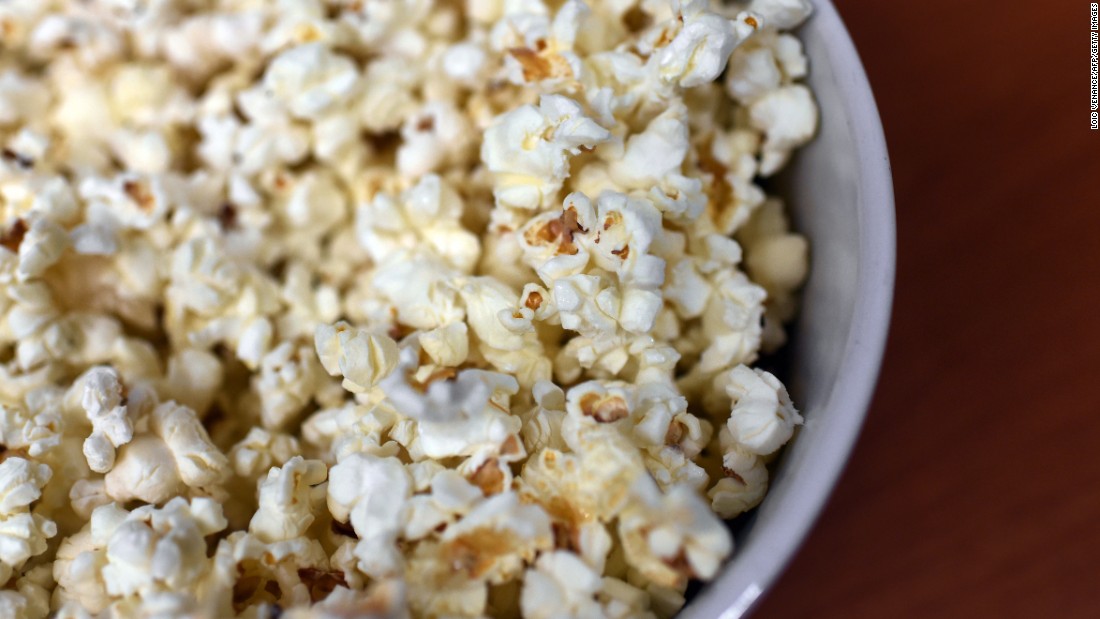 “Oil is a really easy way to increase the energy density of a food. Things like almonds have a lot of fat, but it’s easier to overeat pure oil than overeat pure almonds,” Klatt said.
In small amounts, however, coconut oil can have a place in one’s diet.
“It’s not that you have to absolutely avoid coconut oil but rather limit coconut oil to where you really need that special flavor, like for Thai food or for baking a special dessert,” Willett said.

“If you love using butter and need a hard fat, coconut oil may be a better choice and is certainly fine to consume occasionally, when a recipe calls for it,” Klatt added.
But for day-to-day use, vegetable oils such as olive, canola or soybean oil, along with nuts and seeds, should be your primary fats. “These have better effects on blood cholesterol and long-term studies showing reduced risk of heart disease,” Willett said.