Dieting teenagers are more likely to partake in other unhealthy activities, according to a new study. And there are common factors behind these behaviours 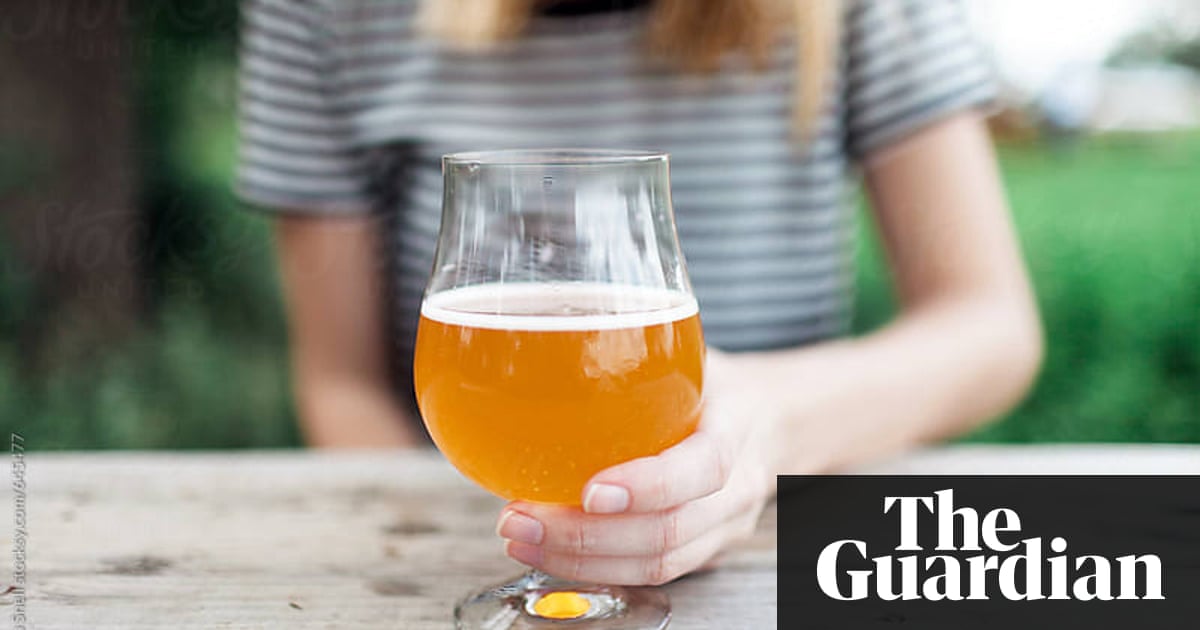 A study in Canada has found that teenage girls who diet are also more likely to take part in unhealthy behaviours, such as smoking and binge drinking. The research, involving more than 3,300 high-school students in Ontario, found that dieters were more likely to smoke, drink and skip breakfast three years later. Smoking and skipping meals have long been considered unhealthily and erroneously a way to lose weight. But the explanation is not so clear for something like binge drinking, said Amanda Raffoul, who led the study for the University of Waterloo. It was worrying, she added, since 70% of girls reported dieting at some point over the three years. Previous studies, also in Canada, found that teenage girls undertook unhealthy weight-control methods such as vomiting (affecting between 5% and 12% of adolescent girls), diet pill use (between 3% and 10%) and smoking (up to 18% of girls).

The findings of this latest study, Raffoul said, suggest that dieting and other risky health behaviours may be related to common underlying factors, such as poor body image there is incredible pressure from social media and elsewhere to obtain and maintain the ideal body. Intentional weight loss, she said is not something we should necessarily encourage.

Dieting, in itself, could be viewed as harmful. I wouldnt encourage teenagers to be dieting, says Priya Tew, dietitian and spokesperson for the British Dietetic Association. We dont want to promote this diet message, because we know that diets dont work for everybody in the longterm and they can lead to restriction and disordered eating patterns. Teenage years are a time of a lot of growth and by dieting they are potentially going to be cutting out some of the nutrients vital to their bodies. They may not be getting enough fibre. And we know that teenage girls tend to be low in iron.

Experts have warned of the gathering crisis in adolescent girls mental health, with the number of teenage girls admitted to hospitals in England for self-harm rising 68% in the past decade. As a society, we should be helping young people to feel positive about who they are and how they look, says Dr Marc Bush, head of policy at the mental health charity YoungMinds. Schools have an important role to play in helping young people use social media in a way thats positive for their mental health, while the fashion, music and advertising industries should all place more emphasis on promoting authentic and diverse body images.