According to some journalists and doctors, allowing curvy girls on the catwalk is irresponsible. When will we stop this oppression of the thin minority? 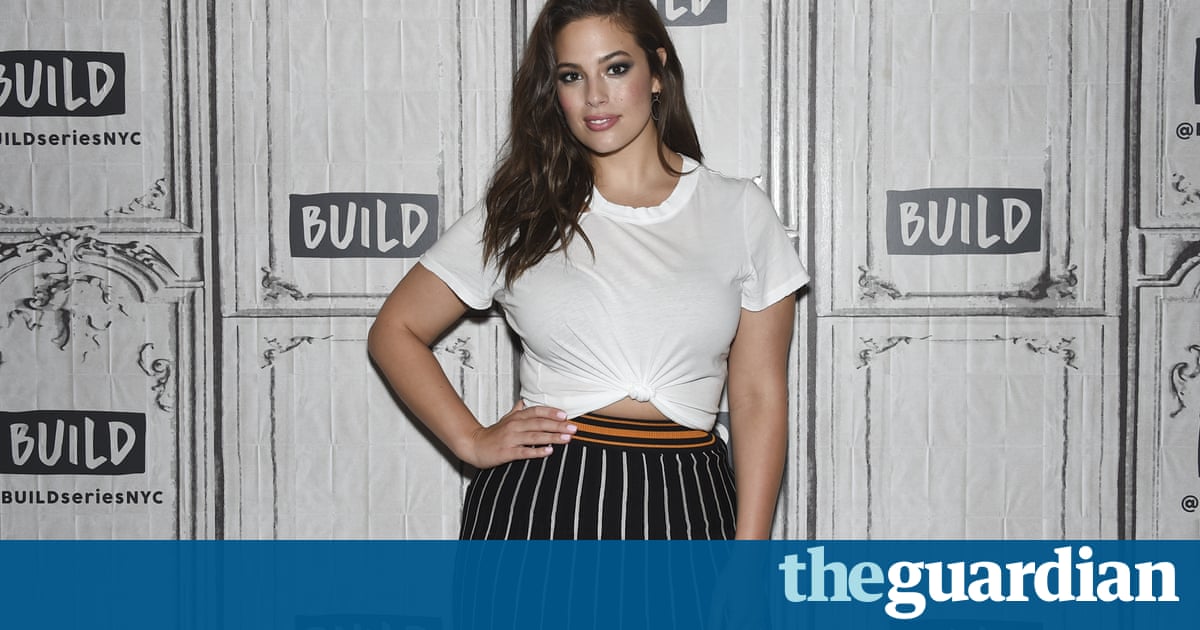 We need to talk about fat privilege. Its not fashionable to say this, but OMG thin women are in danger of becoming an oppressed minority! While society used to have an unhealthy obsession with skinniness, the tables have turned and were now seeing a widespread glorification of obesity.

Take, for example, the death of the diet. For decades, counting calories has been an integral part of the western womans way of life. Lately, however, it has become deeply uncool to admit you might be trying to lose weight and everyone is now practising clean eating instead. Even Barbie no longer wants to be thin; Mattel started selling a curvy Barbie last year. Then youve got the fashion industry. Earlier this year, British Vogue put Ashley Graham, a plus-size model, on its cover a historic first. And now weve reached a point where people are actually starting to parade bigger bodies on the runway. Arecent Sports Illustrated swimsuit catwalk showfeatured models of diverse body types, including plus-sized models.

Naturally, some misguided fools have tried to see the positive side. Indeed, Sports Illustrateds editor MJ Day said that some people in the audience were moved totears because they saw themselves representedon the runway, which they never thought they would. However, once you get pastall the touchy-feely stuff about breaking down stigmas and democratising fashion, you start to realise just how dangerous inclusivity and body positivity can be. Yes, really! As Soraiya Fuda, a columnist for Australias Daily Telegraph, pointed out, in a piece that quickly went viral, Sports Illustrateds move to parade curvier women on the runway [is] irresponsible. Because showing women that you can wear a swimsuit at any size is basically a slippery slope to an obesity-triggered death.

Dont believe me? Various doctors have chimed in to support Fudas argument. Dr Brad Frankum, the president of the Australian Medical Association in New South Wales, told the BBC that if we send very overweight or obese people down the catwalk modelling clothes, what it is saying, in a way, is that we are celebrating obesity. I think that is dangerous because we know it is a dangerous health condition.

Of course, pointing out the dangers of obesity tends to prompt a predictable counterargument that society skews far more towards fat-shaming than the celebration of obesity. A 2016 study for LighterLife found that nearly 40% of obese adults in the UK have been mocked by strangers, for example. The argument is also often made that stigmatising obesity can have a hugely detrimental impact on peoples physical and mental health. One study, for example, found that people who think they are overweight are more likely to stress-eat in response and become even more overweight. Recent studies also show that fat-shaming by doctors is rife and damages the physical and mental health of overweight people. In some instances, obese people even avoid seeking medical help when they are ill because theyre afraid of disrespectful treatment.

I dont believe a word of it, however. Ultimately, I think that we need to forget the facts and focus on the real issue: political correctness! As Fuda explains in her column: Weve worked our society up to have a heightened sense of sensitivity around overweight issues where the word fat is now frowned upon. In turn it has created a taboo look-away culture in fear of offending someone even if the intention is to urge them to seek help. Political correctness is so pervasive that, tragically, it has even stopped Fuda from saving her fat friends from themselves. She admits that Im guilty of turning a blind eye when a friends says, Im so fat. I just stand there denying that they are but maybe a bit of truth can lead some people on the right track of weight loss. Too many people are risking their lives with weight-related problems.

I really have to applaud Fuda for the courageous way in which she looks away from grammatical norms and focuses in on truths the PC brigade would prefer us to avoid. Shes right! Obesity is far too serious a matter to treat sensitively. Whats needed is a little tough love. In fact, Im going to go so far as to say that, not only should the fashion industry ban anyoneover a size 8 from its catwalks, it should stop making plus-sized clothing altogether. Admittedly, companies arentactuallymaking many clothes for larger women at the moment: plus-sizes make up only 16% of all apparel sales, which is very low considering 67% of women in the US wear a size 14 (UK size 16) or above. However, making any sort of plus-sized clothingis irresponsible. If we send very overweight or obese people down the sidewalk wearing clothes, what it is saying, in a way, is that we are celebrating obesity. And thats obviously very dangerous as Im sure many doctors wouldagree.