A catalogue of horrors and public humiliations, Gays memoir responds to societys condescension and disgust about her body size 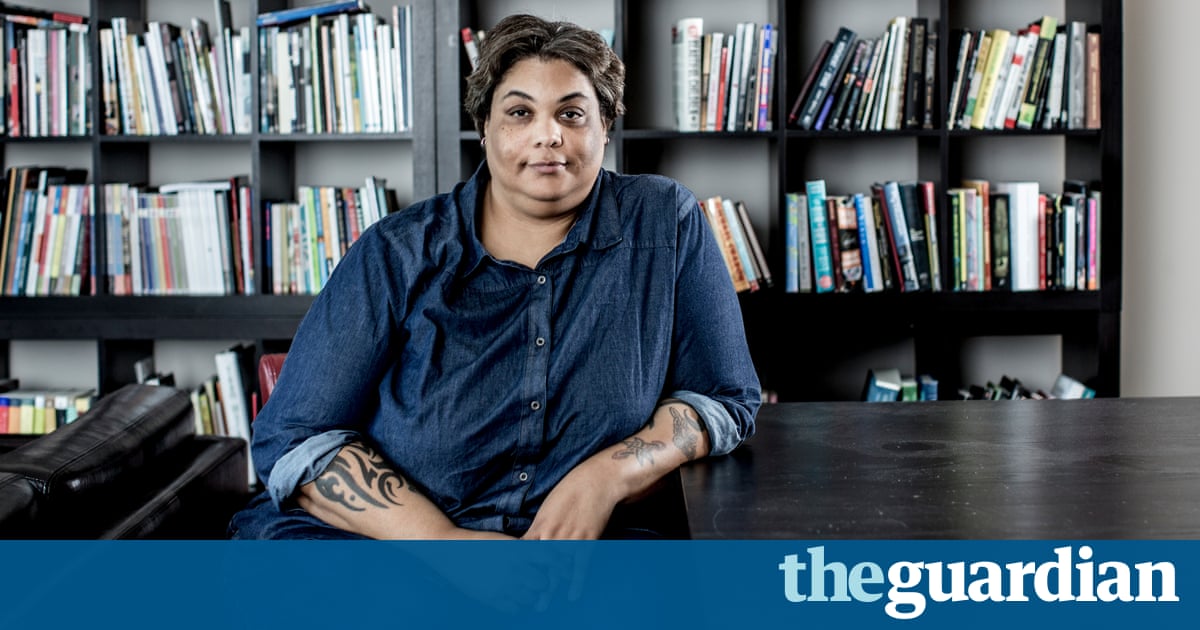 This is a book its author Roxane Gay has, over many years, earned the right not to publish. Even though she has found great success as an essayist, writer of fiction and university teacher, and attracted a large, passionate online following, its clear from her account that her weight is still the first thing strangers notice about her, and that she must spend much of her time dealing with their unsolicited responses to it. These range from rude to abusive, encompassing all sorts of casual mockery, faux concern and outright aggression along the way.

Shopping for clothes or food, visiting a restaurant or getting on a plane frequently involve a humiliating ordeal. Doctors not only patronise her but routinely refuse her basic care. Simply leaving the house means navigating a physical and emotional obstacle course. No doubt Gay is thoroughly sick of being reduced to her body and of enduring constant inquiries, prejudices and criticism, and she has evidently worked hard to make space for herself to talk and write about other things. People asking those kinds of questions dont deserve an answer, and yet here Gay has decided to give them one.

Hunger comprises at least two stories: a partial but more or less linear telling of Gays life so far, and a more halting, spiralling description of her everyday experience as a fat woman. The first of these hinges on the horrifying rape visited on her as a 12-year-old by her boyfriend and several of his friends. Gay blames herself, and her suffering is compounded when the boys report their version of events to their peers at school; she keeps hers quiet, unable to say anything about it to her family. The brief evocation of her childhood before this point conjures an almost fairytale-like atmosphere of love and optimism, peopled with adoring parents and siblings. I fell asleep most nights, Gay writes, flush with the joy of knowing I belonged to these people and they belonged to me.

Afterwards, everything changes: she begins to overeat and her weight gain is swift and dramatic, to her familys dismay. Various attempts to reverse it, some undertaken willingly, others under parental pressure, never last long, and both the traumatic event and her highly visible response to it overshadow everything else that happens to her. Gays mother and father are well-to-do Haitian Americans who clearly have high expectations of their children. Gay, who attends an elite boarding school followed by Yale, drops out and moves to another state without letting anyone know where she is. She eventually completes a PhD and garners acclaim as a writer, but this book is still a catalogue of horrors large and small: there are abusive relationships and public humiliations. Particularly striking are the depictions of what its like for Gay to go to the gym or on a date. Unable to fit on a restaurant chair and denied a more comfortable booth, she spends an entire meal holding herself up in an excruciating squat. At the supermarket, random people entitle themselves to remove foods they deem unsuitable from her cart.

Gays tone shifts between a breezy, conversational style and something harsher, and she recounts painful events in short, almost incantatory sentences: There was a boy. I loved him. His name was Christopher. Thats not really his name. You know that. She occasionally makes light of the cliches that surround public discussion of weight loss (though she herself cant avoid some of these). Scoffing at Oprah Winfreys metaphor of the cheerful, skinny alter ego lurking inside every fat person, she notes, I ate that thin woman, and she was delicious but unsatisfying.

But in general theres not much to laugh about. Gay alludes to or summarises difficult conversations, but rarely recounts them in full, and the overall effect is often one of claustrophobic intensity, as if the reader is trapped inside her head much the way she describes feeling caged in her flesh. Some of the books repetitions may be due to its origin in shorter pieces written for various publications, but most reflect the near-constant frustrations of living in a body the world both fixates on and refuses to accommodate. One of the few scenes rendered in detail is the gruesome early description of her father taking her to a group consultation with a doctor who performs gastric bypass surgeries. They must watch a video of patients steamy red and pink and yellow insides being carved up in an exorbitantly expensive and devastating procedure that even in the best case scenario will leave them permanently malnourished.

Though Gay does not owe anyone a single explanation of her size, she gives her readers an abundance of them. If some can seem a little too neat and familiar, that effect is complicated by how many accumulate, often directly contradicting each other. She characterises her initial weight gain as an attempt to take up more space, growing bigger and more powerful, but also as an effort to disappear and avoid ever attracting male attention again. She deliberately eats to create a protective shield of flesh, or simply cannot resist using food to soothe unbearable emotions. Gays mixed feelings often feel inevitable, though, in a culture that gives fat women no safe place to stand: you must feel bad about your size, but not enough to make anyone else uncomfortable; you must feel good about yourself as you are, but not too good. I am a product of my environment, she writes, explaining why her feminist convictions cant protect her from the cycle of selfblame, from longing to be thinner and accusing herself of weakness or lack of discipline when her body doesnt change.