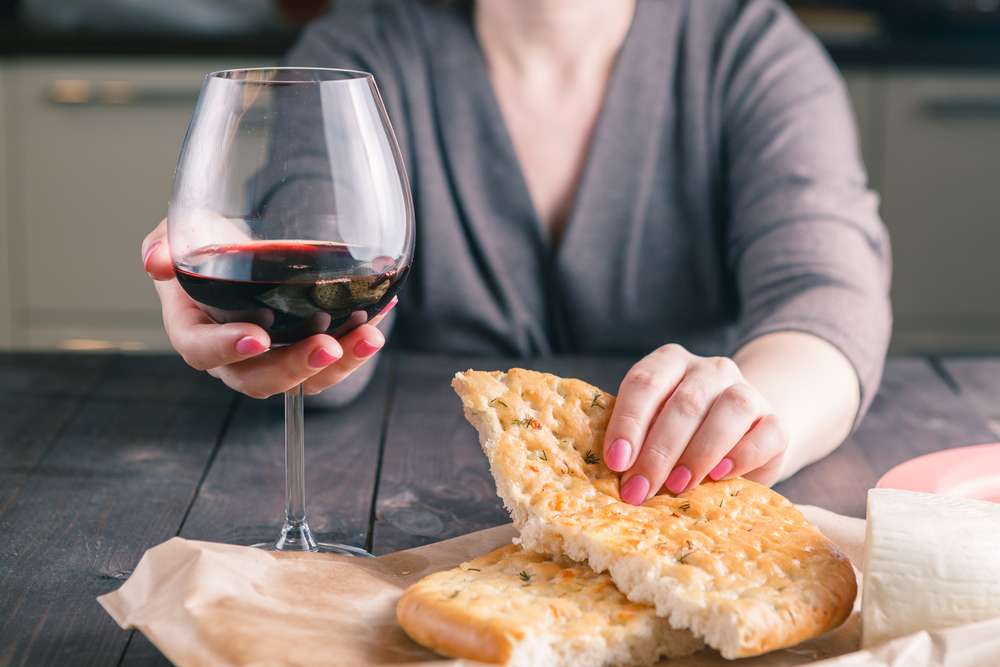 It’s a question that’s plagued us since the dawn of time. How does one lose weight while still drinking copious amounts of alcohol? Can it even be done? Is it reserved for only the cast of and/or in conjunction with cocaine? Yes and also probably yes. But not to worry, there are various things you can do to both look great and feel great (i.e drink-until-you-can’t-feel-your-limbs kind of great). Losing weight isn’t rocket science; you just need to burn more calories than you take in. So as long as you’re smart about what kind of alcohol you’re drinking, what you’re eating, and how much you’re exercising, then it’s totally possible. Below, some more tips.

As much as you try to will your pineapple mango juice into a zero calorie existence, it’s not going to happen. Give up on that pipe dream now and stick to this formula: hard liquor of your choice + soda water.

It will be terrible. You will feel like you are on the brink of death. And then instead of dying you will just live instead and repeat it over and over again thanks to societal constructs of beauty. Too deep? OK, do at least 20 minutes of cardio and 20 minutes of weight lifting circuits to keep your metabolism up.

4. Have A Light Dinner Beforehand

Something like vegetables, protein, and whatever other tasteless “healthy” items that make you want to sob uncontrollably onto your plate.

This should be so fucking obvious to anyone with an iota of intelligence, but I found myself in a Jack in the Box just the other day and I’m a genius, so. Anyway, no drunchies. EVER. And yes I did promptly exit the Jack in the Box and demand they erase video footage of me inside of it.

If you’re going out to dinner and know you want to get hammered, pick alcohol as your main calorie source and stay with alcohol. According to Bethenny Frankel’s anorexic how-to book, , you should treat your diet like a bank account (weird thing to say for a billionaire, but it’s actually useful). What I’m getting at is, if you go out to dinner, don’t overdraw your account. You can’t have several drinks, the whole bread basket, a huge meal, dessert and then expect to not plateau during your weight loss journey. It’s called basic arithmetic everyone, Google it.