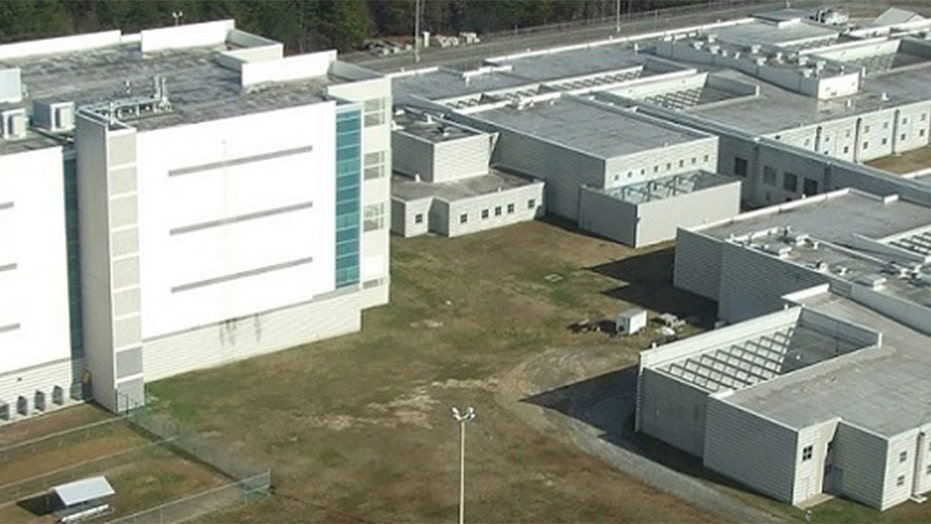 A new housing unit within the Gwinnett County Jail is helping military-veteran inmates with additional resources to help them transition back into society upon their release.

“Our goal is to help reconnect these inmates to the time in their lives when they made better decisions, respected authority and obeyed the law. This program has the potential to greatly influence these inmates and help them lead more productive lives when they’re released from custody,” he said.

Post-traumatic stress disorder (PTSD) has affected 20 percent of Iraq veterans, 12 percent of gulf war veterans and 15 percent of Vietnam veterans in a given year, according to U.S. News & World Report.

“The Barracks program provides classes to address [the] trauma associated with military service, drug abuse, and behavioral therapy,” Volkodav said. “The Barracks will maintain a regimented schedule which includes daily room inspections and military-style physical fitness training. Military veterans have previously demonstrated their ability to lead a life of discipline, respect authority and follow orders, which we believe will be instrumental to the program’s success.”

Roughly seven percent of the 2.3 million people behind bars have served in the military, according to a paper titled “Barracks Behind Bars” which mirrored “The Barracks” and was sponsored by the National Institute of Corrections.

Its studies found 77 percent of incarcerated veterans received honorable discharges and were affected when transitioning back to civilian life.

“By housing veterans together in an environment that inspires military culture, values, and a sense of brotherhood or sisterhood, these units are not only promoting safety improvements, but also restoration, healing, and growth in a way that may not have been possible via general population housing,” the paper concluded.

The release added that many of the staff members at Gwinnett County Jail have been veterans themselves while adding that it’s the only metro-Atlanta jail with a housing unit designed specifically for veterans.

David Aaro is a Freelance Reporter at Fox News Digital based in New York City.