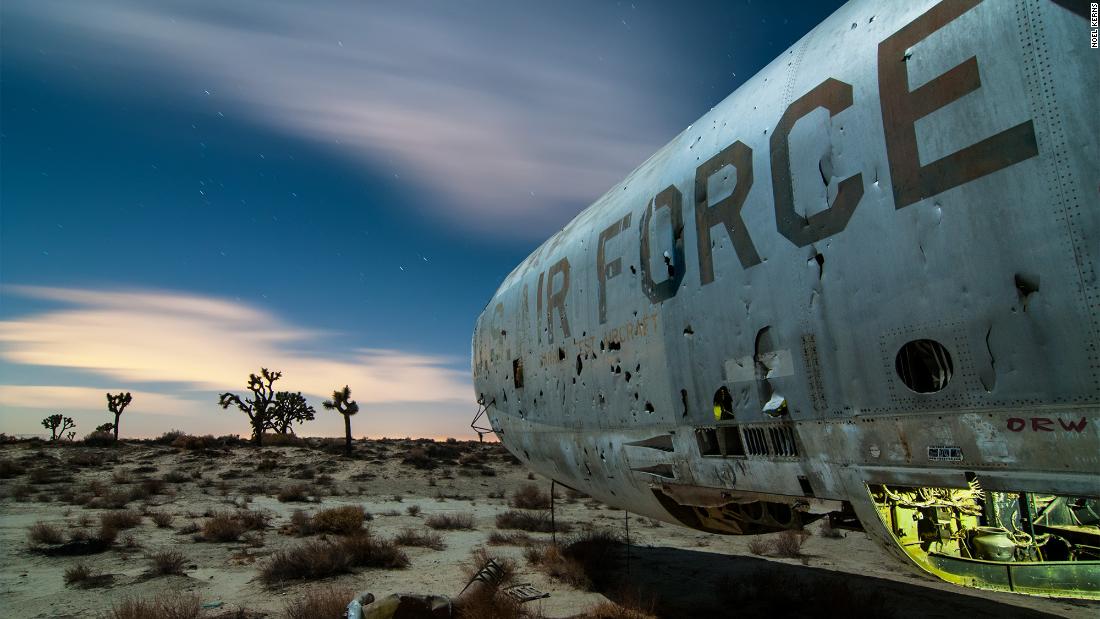 (CNN)A federal judge directed the Department of Defense to stop the pending discharge of two airmen suing the Pentagon for allegedly targeting them for being HIV-positive, LGBTQ legal group Lambda Legal said in a statement Friday.

US District Judge Leonie Brinkema ruled from the bench in support of the airmen, granting their requested preliminary injunction and determining that “the plaintiffs were likely to succeed in preventing their discharge through the lawsuit,” according to the statement. Brinkema also denied the Trump administration’s motion to dismiss the suit, with a written ruling to come, the Lambda statement continued.
“This is a major victory in our fight to ensure everyone living with HIV can serve their country without discrimination,” Lambda Legal counsel and HIV Project Director Scott Schoettes wrote in a statement.
The Air Force did not immediately respond to a request for comment.
The lawsuit, filed by the two airmen under the pseudonyms “Richard Roe” and “Victor Voe,” claim the Pentagon is discriminating against service members with HIV through a long-standing Department of Defense rule that says they can’t deploy outside the US without a waiver.
The Trump administration introduced a new rule last February that said any service member who can’t be deployed outside the United States for more than one continuous year should be separated from service. Proponents of the policy said it reduced the burden on deployable service members, who were deploying at higher rates due to the need to cover for those service personnel who are not deployable.
“This directive arguably would have applied to almost all service members living with HIV,” the lawsuit says.
Roe and Voe argue that they “are being discharged despite the contrary recommendations of their commanding officers and physicians solely because they have tested positive” for HIV — despite adhering to treatment plans and not showing symptoms.
Air Force spokesperson Ann Stefanek pushed back on the allegations in December, stating that “the Air Force does not find all airmen with asymptomatic HIV unfit” and that each chronically ill Air Force member’s “fitness determination is conducted on a case by case basis.”