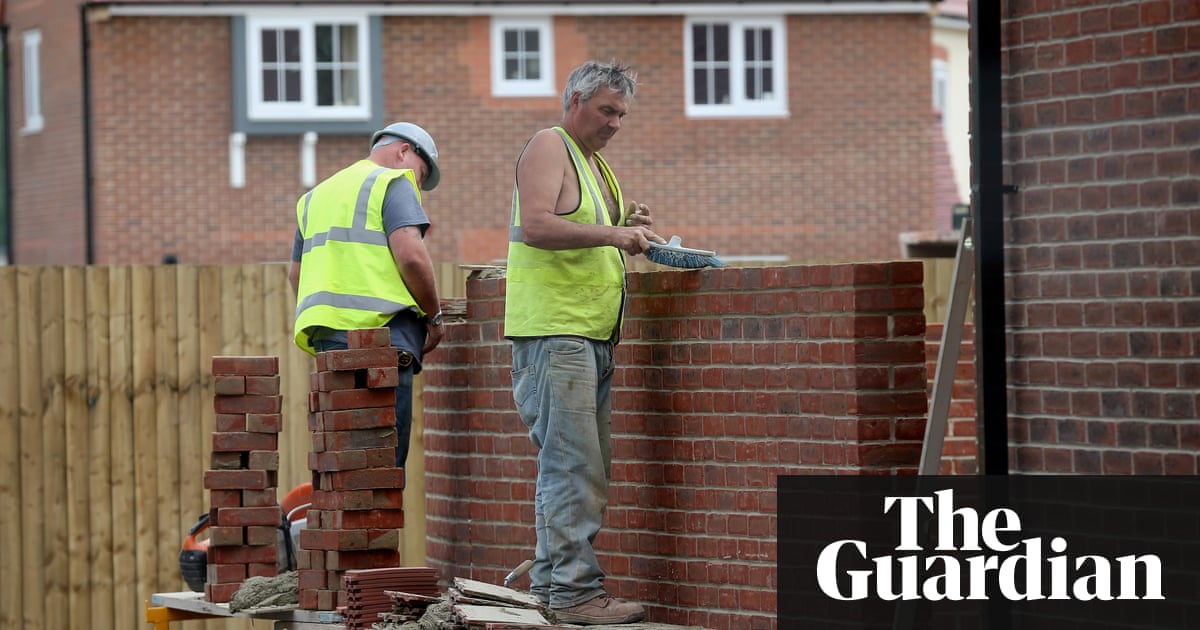 Men who work as labourers or in other physically demanding roles have a greater risk of dying early than those with more sedentary jobs, researchers say.

The finding, from scientists in the Netherlands, reveals an apparent physical activity paradox where exercise can be harmful at work but beneficial to health when performed in leisure time.

Pieter Coenen, a public health researcher at VU University medical centre in Amsterdam, said the reason for the disparity is unclear, but he believes it may reflect the different types of exercise people get at work compared with those in their free time.

While we know leisure-time physical activity is good for you, we found that occupational physical activity has an 18% increased risk of early mortality for men, Coenen said. These men are dying earlier than those who are not physically active in their occupation.

Other researchers say the finding may simply reflect a greater likelihood for people in manual labouring jobs to have unhealthier lifestyles in which diet, smoking and alcohol consumption all conspire to reduce life expectancy.

But Coenen believes other factors are at play. If you go out for a run for half an hour in your leisure time, he said, that increases your heart rate and you feel well afterwards, but when you are physically active at work, its a very different type of activity. You are working for eight hours a day and have limited rest periods. You are lifting, doing repetitive movements, and manual handling.

International public health guidelines encourage people to spend half an hour a day on moderate to intense physical activity to keep healthy, but previous research has shown that those who work in construction and other physically demanding jobs are the least likely to exercise in their leisure time. They are in double trouble, said Coenen. They dont benefit from the good aspects of leisure-time activity, and they are exposed to the risk of occupational physical activity.

To investigate the effects of exercise on health, the scientists combined the results from 17 published studies, giving them data on nearly 200,000 people. Most of the studies they included took lifestyle factors, such as smoking and alcohol intake, into account, but Coenen concedes that not all of the studies completely ruled out their harmful effects.

In light of the findings, published in the British Journal of Sports Medicine, Coenen believes more should be done to encourage people in manual work to follow the standard guidelines on exercise, and not be fooled into thinking that they got enough at work. Even if you are physically active at work, that doesnt mean you dont have to be physically active in your leisure time, he said.

Mark Hamer, who studies exercise as medicine at Loughborough University, believes the findings can be explained by manual and office workers having very different lifestyles. He points to a study last year of half a million people in China that found physical activity had health benefits whether it was at work or in leisure time.

The message I would give is that people should try to follow the physical activity guidelines regardless of what they do for a job, Hamer said. And people should be thinking about their lifestyles more generally, because that is likely to be at the root of this.