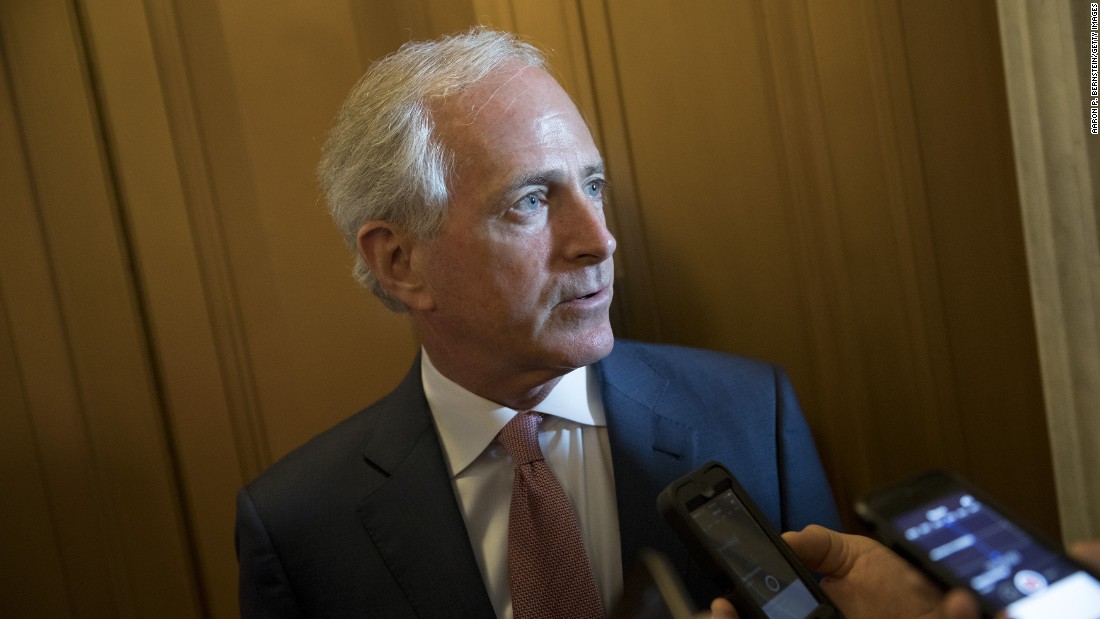 (CNN)Retiring Sen. Bob Corker’s recent comments about the White House — that it’s an adult day care center and that President Donald Trump’s temperament could set us “on the path to World War III” — reveal a basic truth about what happens to you when you leave Congress: You get to tell the truth.

Many of us who’ve left elected life feel a sense of liberation, as if our tongues are no longer strapped to the right or left sides of our mouths. 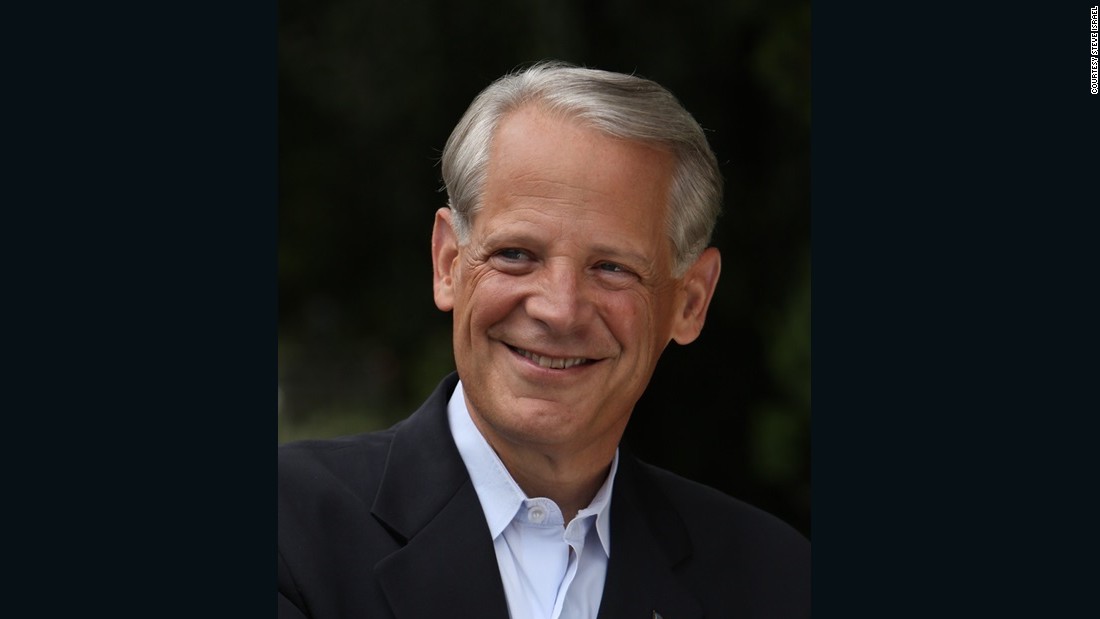 It’s wonderful to speak your mind without worrying about the next campaign, or parsing each word knowing that some opponent could twist an errant phrase against you out of context.
One of my worst “off-message” moments occurred on a CNN set in 2014. Rep. Steve King had made a series of comments in 2013 that many believed racially stereotyped immigrants from Mexico, including “they’ve got calves the size of cantaloupes because they’re hauling 75 pounds of marijuana across the desert.”
Then-anchor Candy Crowley asked if I thought Republicans were racist. I responded, “Not all of them, no. Of course not. To a significant extent, the Republican base does have elements that are animated by racism. That’s unfortunate.” The result? A spate of headlines and tweets intimating that I called Republicans racist, totally ignoring the first two sentences of my response.
The old saying is “loose lips sink ships.” They also send candidates to the murky depths of a poll.
The comedian George Carlin used to have a routine, “Seven Words You Can Never Say on Television.” For candidates, the glossary exceeds seven, and includes, depending on the district, phrases such as: “privatize social security”, “tax increase”, “Medicare decrease”, “Congressional cost of living increase,” “my recent fact-finding visit to (fill in any country without US troops,” “gun control,” “gun rights,” “climate change,” “clean coal.”
Former New York City Mayor Ed Koch used to tell a famous story about the first time he visited a supermarket after leaving office. In a crowd of well-wishers who thanked him for his service, one former constituent bellied up to Koch and snarled, “You were a terrible mayor.” Freed from public office, Mayor Koch had a response that was stark for its brevity, simplicity, and harshness: “F— you!” That response would have been considered imprudent from an elected official, even in New York City (though maybe not in certain boroughs).
I enjoyed a similar but less crude moment a few months after leaving Congress. 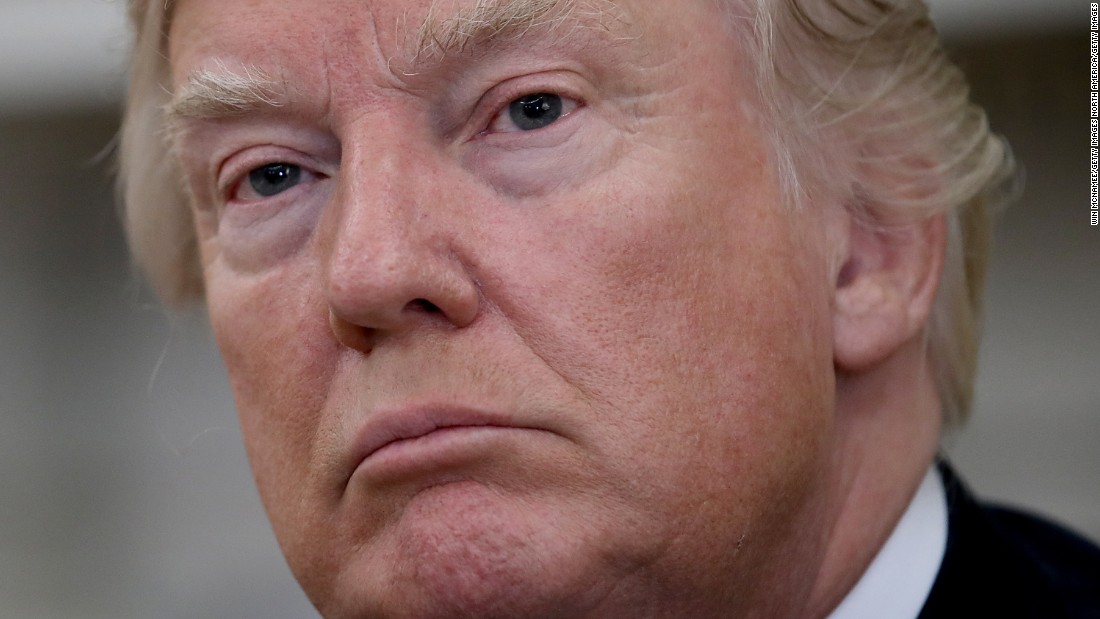 I was speaking at a synagogue in Great Neck on Long Island. A member of the audience asked a question, which turned into statement, then became a diatribe before taking a hard right turn into a rant. He criticized me for excluding members of Congress from Obamacare (they aren’t) and paying Social Security taxes (they do); and for receiving free health care and salaries for life (I wish).
After several minutes of suffering through his litany of Internet myths, something occurred to me. Something novel and deliciously fresh. I then announced to the audience that they were about to observe what I loved most about no longer needing their votes. I turned to the gentleman and said “Sir, I respect you and the right to your opinion. But you have no idea what you’re talking about.”
To my surprise, the rest of the audience clapped.
Former Rep. Barney Frank’s legendary wit snapped back at him at a town hall in 2009, when a Lyndon LaRouche supporter held up a photo depicting President Barack Obama with a Hitler mustache while asking Frank, referring to Obamacare, “Why do you continue to support a Nazi policy?”
Barney replied, “Ma’am, trying to have a conversation with you would be like trying to argue with a dining room table. I have no interest in doing it.” Republicans feasted on the line, pushing it far and wide without context.
The lesson that words can backfire resonates with elected officials on both sides of the aisle. One former colleague of mine, a Democrat in a heavily Republican rural district, used to describe his response on the issue of abortion as “Holding my tongue and staring at my shoes.” A moderate Republican fearing a Tea Party primary told me he’d learned that the best communications strategy was simply to listen, “Because they don’t want to hear me talk, they just want to watch me listening to them scream.”
There are other manifestations of life after public office besides being able to speak your mind. Al Gore grew (and later shaved off) a full beard and became a powerful advocate for building public awareness on climate change. Jimmy Carter has promoted democracy around the world and helped provide shelter for thousands of Americans through Habitat for Humanity. Bob Dole was in a commercial for Viagra. Spiro Agnew wrote a novel with a kissing scene. My novels go further than that. But not too far.

To be clear, most of my former colleagues do speak their minds. But they do have to mind their words. It’s human nature, in and out of politics, not to want to offend people with comments that are inflammatory, defamatory or incendiary.
Unless, of course, you are the President of the United States with a Twitter account.