After the failure of the Republicans skinny repeal bill, the Affordable Care Act faces hurdles but the presidents assessment may be overblown 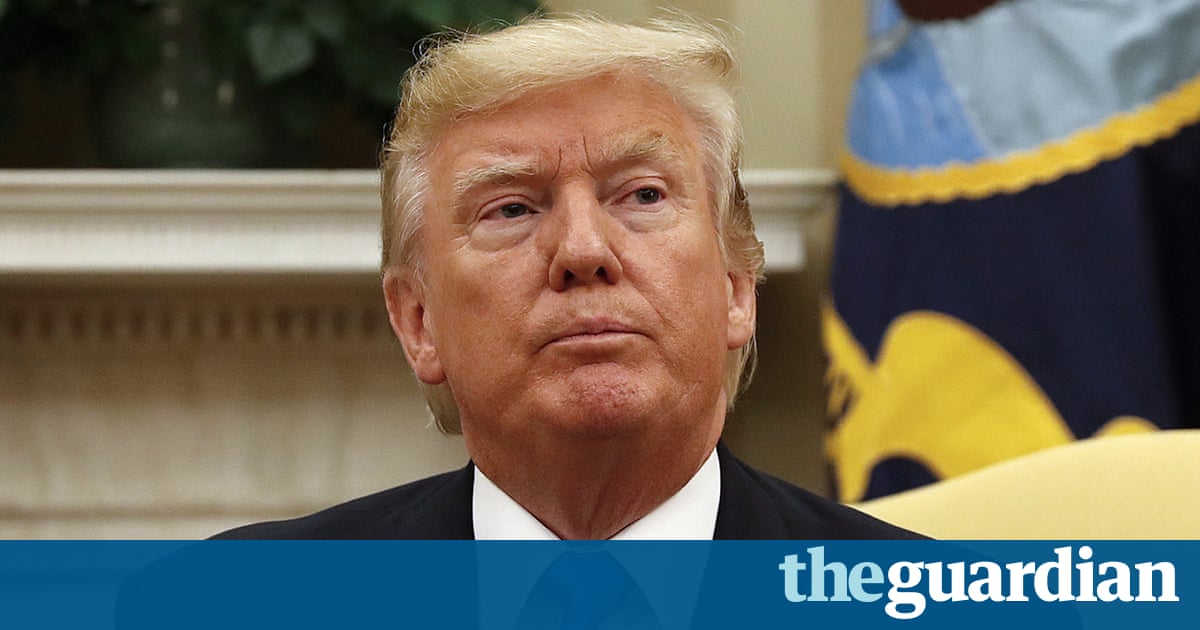 Their efforts failed because three senators, including John McCain of Arizona, who had returned to the Senate after brain surgery, voted against the measure, after a process criticized as rushed, opaque and deeply flawed.

So why was this bill so hard to pass?

Republicans had a little bill with big impacts. The so-called skinny repeal would have left 16 million more Americans without health insurance and premiums would probably have risen 20% had it passed into law.

Senators expressed real concerns with the law throughout the day Lindsey Graham called it a fraud and half-assed. In the ultimate irony, they demanded assurances from the House speaker, Paul Ryan, that the bill they advanced would not pass into law, but that it would be the starting point for a conference committee to hash out their differences.

Senate leaders had almost no wiggle room. Rather than repeal all of the vast laws provisions, the skinny repeal affected only taxes and spending, which meant Republicans could try to advance the bill with only a simple majority of 51 votes. They have 52 senators, and could could count on no support from Democrats.

Republican lawmakers knew even this bare majority would be tough to achieve. It was assumed that senators Susan Collins of Maine and Lisa Murkowski of Alaska would vote against the bill. That meant Republicans needed every other GOP senator to vote for it, with a tie-breaking vote from vice-president Mike Pence.

Republicans could not lose a single vote. But they did from John McCain, the Arizona senator and war hero recently diagnosed with brain cancer, who has more than five years left in his term.

So does this mean Obamacare is safe?

Hardly. The Trump administration could still starve the law by refusing to pay cost-sharing subsidies, government payments to private health insurance companies that make insurance more affordable. And its not the only way the president can sabotage the law.

The Trump administration could also undermine it by cutting outreach and support funds by the government. For example, the health department funds a phone line that helps people enroll in healthcare. Experts believe that could result in lower enrollment, which could further drive up prices.

Trump seemed to open the door to such sabotage last night, tweeting: 3 Republicans and 48 Democrats let the American people down. As I said from the beginning, let ObamaCare implode, then deal. Watch!

The problem is the Affordable Care Act (ACA) seems relatively stable. The law and its markets are certainly imperfect insurance is very expensive, and thats a major problem for middle-class families seeking healthcare, but it is actually the Trump administration that appears to be causing insurers the most dismay.

What would skinny repeal have done, anyway?

Arguably the most important change would have been to the individual mandate, because it weakens an underlying principle of all insurance. In any given year, insurance companies subsidize the costs of people who use insurance healthcare, in this case with payments from the people who dont use it. That means that, in effect, the healthy subsidize the sick. The bill would also have cut off federal funds for womens health organization Planned Parenthood for one year

Refresh my memory. What does Obamacare do again?

The ACA was an extensive health reform, tax and spending law passed in 2010. It is considered one of Obamas signature achievements, and touched nearly every part of American healthcare, an industry that accounts for one-sixth of the American economy.

It required Americans to have health insurance, expanded a government health program for the poor called Medicaid, and is estimated to have provided health insurance to an additional 20 million Americans.

The majority of Americans get health insurance through their employers, and about one-third use either Medicaid or a government program for the elderly called Medicare. The remaining group of people must buy health insurance themselves, on what is called the individual market.

For those people, the law provided subsidies up to a certain (middle-class) income level. Those who earn more must buy insurance, but do not receive government help to do so. This has been a major gripe about the law health insurance is very, very expensive.

The ACA also made major health law reforms. It required insurance companies to issue policies to people who were already sick (in insurance jargon, pre-existing conditions), and to cover a number of benefits not previously required.

What are those benefits? Things Americans think of as essential to care: insurance coverage for maternity care, emergency rooms, prescription drugs, mental health and addiction treatment.

There were other, lesser known, changes to health law as well. The ACA stopped insurers from charging the elderly dramatically more than the young now they can only charge three times more. Medicare now pays hospitals based on the value of treatment as a whole, not per item. The law gradually closed the doughnut hole in Medicare, making medications more affordable for the elderly.

All of this was paid for via taxes on tanning beds, pharmaceuticals, medical devices and the wealthy.

That is difficult to predict. The ACA is not imploding, as Trump claims, but it definitely has problems.

Without help in the form of subsidies, the middle class is disproportionately gouged by insurance companies. Monthly payments are increasing, and so are deductibles, one-time payments of thousands of dollars people must make before insurance kicks in. Additionally, many counties across America have just one health insurer, meaning there is little competition.

A bipartisan solution might be able to solve some of these problems, but in order to avoid taking insurance away from people, those solutions might have to be significantly more progressive than what the current Congress is willing to consider.

Some of those options might include providing a public health insurance option in regions with little competition; more zealous enforcement of the individual mandate; expanding Medicaid or lowering the eligibility age for Medicare; or providing larger subsidies for the middle class.

How does this affect Republicans in the 2018 election?

Republicans are in a tricky situation. They have campaigned against the ACA for seven years. It helped them achieve majorities in the House and Senate in that time. However, when they gained power, it was apparent a plan to replace the law had never been hashed out.

However, as the reality of a possible repeal sank in, and Republican proposals came out, an increasing majority of Americans found distaste for changes that could come to the healthcare system.

A growing majority of Americans hold an unfavorable view of the repeal effort, and support among the Republican base has also diminished. Since May, the percentage of Americans with unfavorable views of the effort has grown from 55% to 61%, according to the Kaiser Family Foundation (KFF). At the same time, the popularity of the ACA has grown in recent months, crossing the 50% threshold for the first time since its passage in 2010.

The bill would have allowed Republicans to tell their constituents they did something. They may try to blame Democratic obstructionists for why they could not do more.

In the four special elections held since Trump took office in 2016, the Republicans have a perfect batting average winning all four races. For the first time, those campaigns did not resolve around repealing the ACA. They also took place in Republican districts.

However, some pundits have argued that winning only by single digits is not great news, either. Republican candidates in highly conservative states such as Montana and Kansas won, but not by a lot even as, in most cases, their opponents lacked the support of the national Democratic party.

Further, in some states there would have been more people who lost insurance under a repeal of the ACA than the number who made up senators electoral margin of victory.