Take one scroll down John Wilhelm’s Instagram page, and you’ll learn this man is NOT your average father of four.

Growing up with a dad who was a hobby-photographer, Wilhelm says photography has always been an important part of his life.

“I grew up in an environment of cameras, magazines, lenses, self-made camera-baggage’s, darkrooms and funny weddings,” says the Switzerland-born photographer.

But it wasn’t until he held his first digital camera in his hands that his passion for wildly creative photography would ignite.

“The fire was sparked and a long journey began,” said Wilhelm. “A journey through lots of camera systems, techniques, experiences and finally software products.”

In 2011, a whole new world was opened to him when he stepped outside the perimeter of ‘plain photography’ and dove into the magic of Photoshop.

“Now it was basically possible to realize everything that’s in my mind,” said the then father of three. But he felt like something was still missing: muses for his photos.

Thankfully, he found the perfect talented batch of actors and models he needed right under his own roof!

“Just for fun I started to try out ideas with my oldest daughter Lou when she was perhaps 1 to 2 years old (approximately seven years ago),” Wilhelm told Love What Matters. “And every time she was so great and had so much fun I was inspired to realize more and more ideas.”

“And her sisters turned out to be also very great. It seems like Mila and Yuna could learn a lot from Lou and now I can easily work with all three of them.”

Since he began his fantastical journey of manipulating larger-than-life photos of his kids, Wilhelm’s raw talent and wild imagination has taken his work to new heights.

His whimsical photos have taken on a life of their own, leaving the Internet and his 42,000 Instagram followers in pure awe.

Check out some of his magical Photoshop wizardry below: 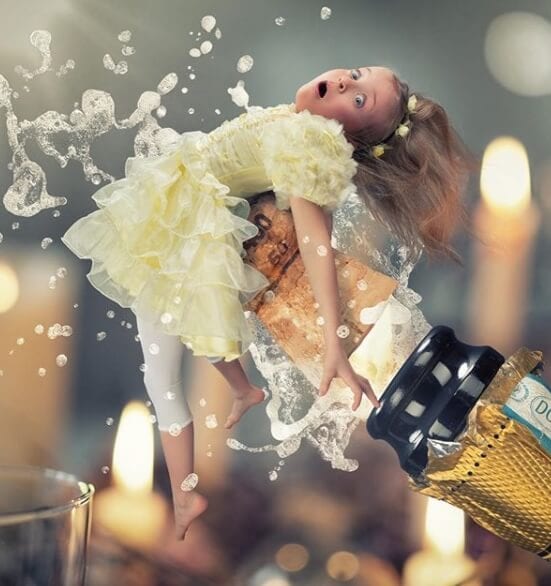 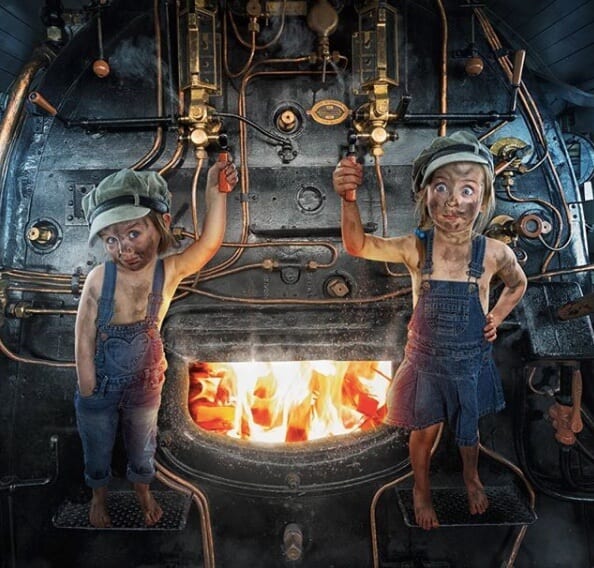 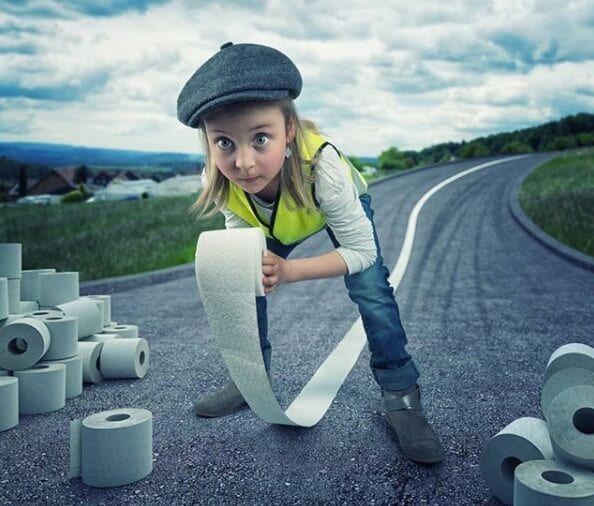 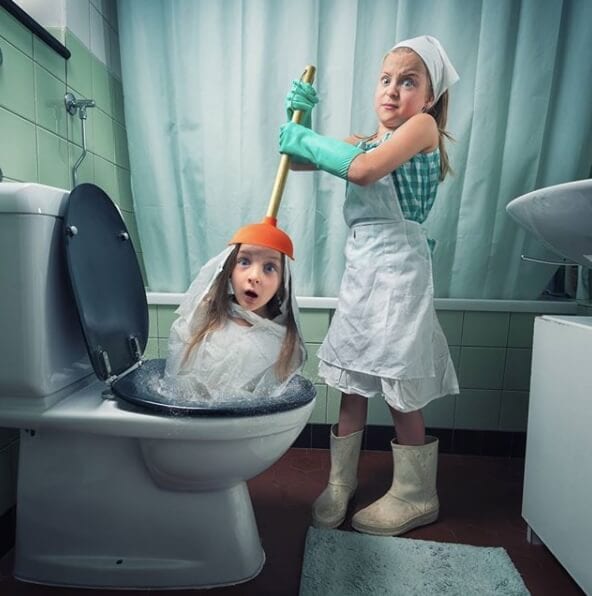 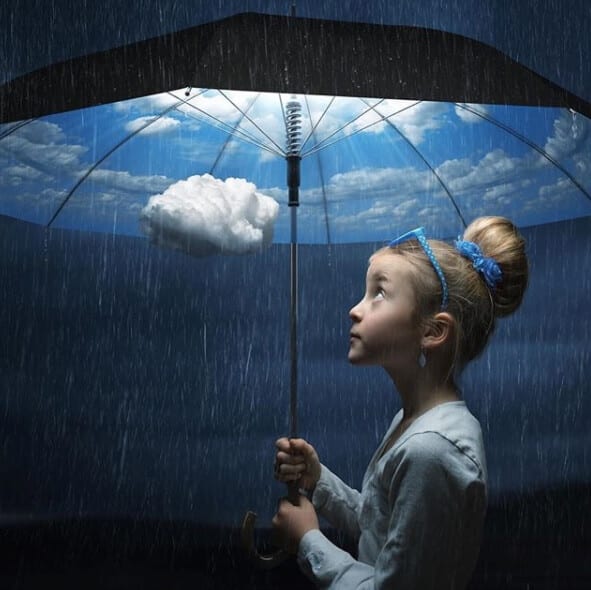 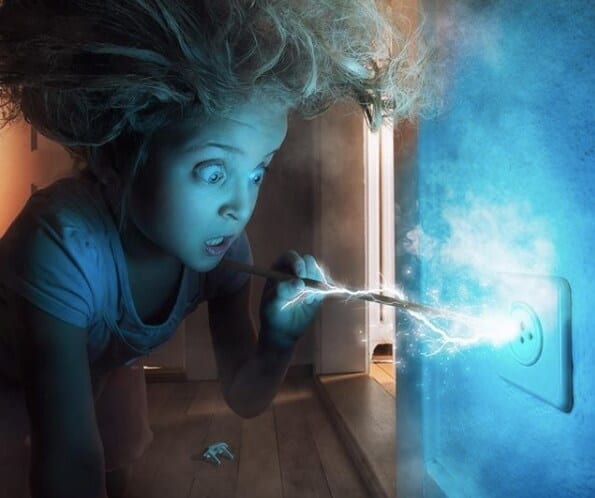 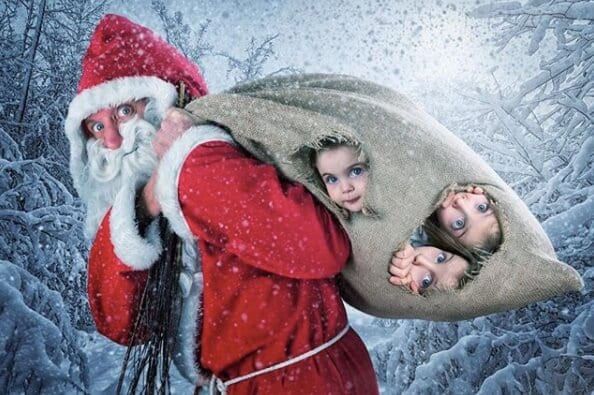 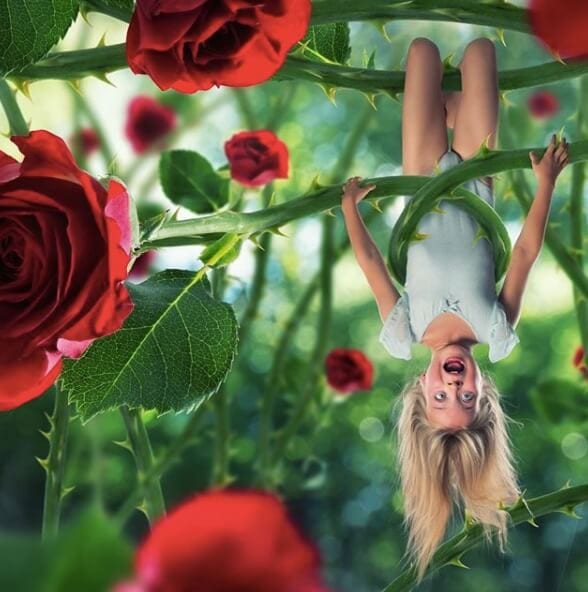 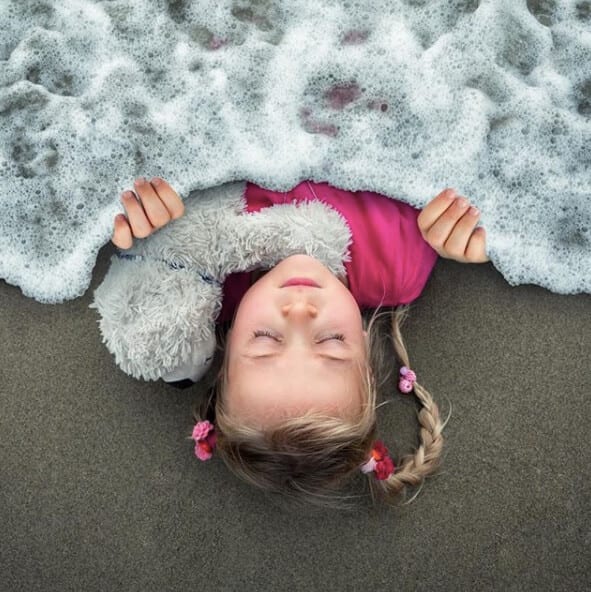 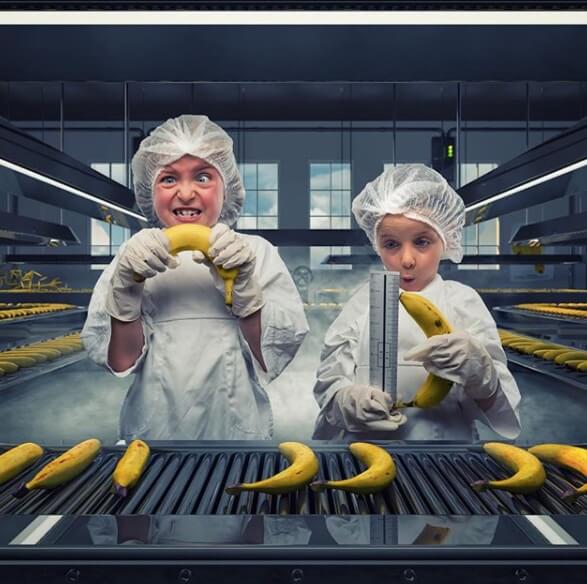 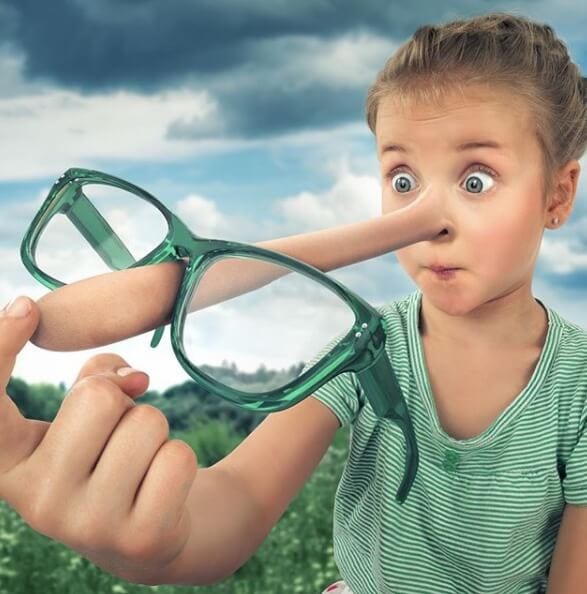 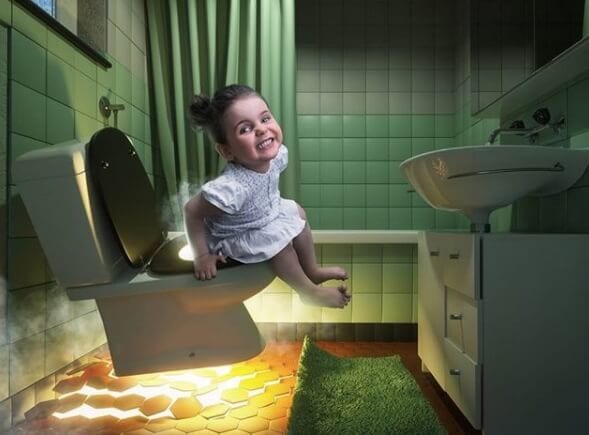 “By the way, our little boy, Nio, is only 7 months now, but I’m pretty sure he will bring some fresh air in our girl-dominated photo scene pretty soon,” said Wilhelm of his newest addition to the fam. “Stay tuned!” 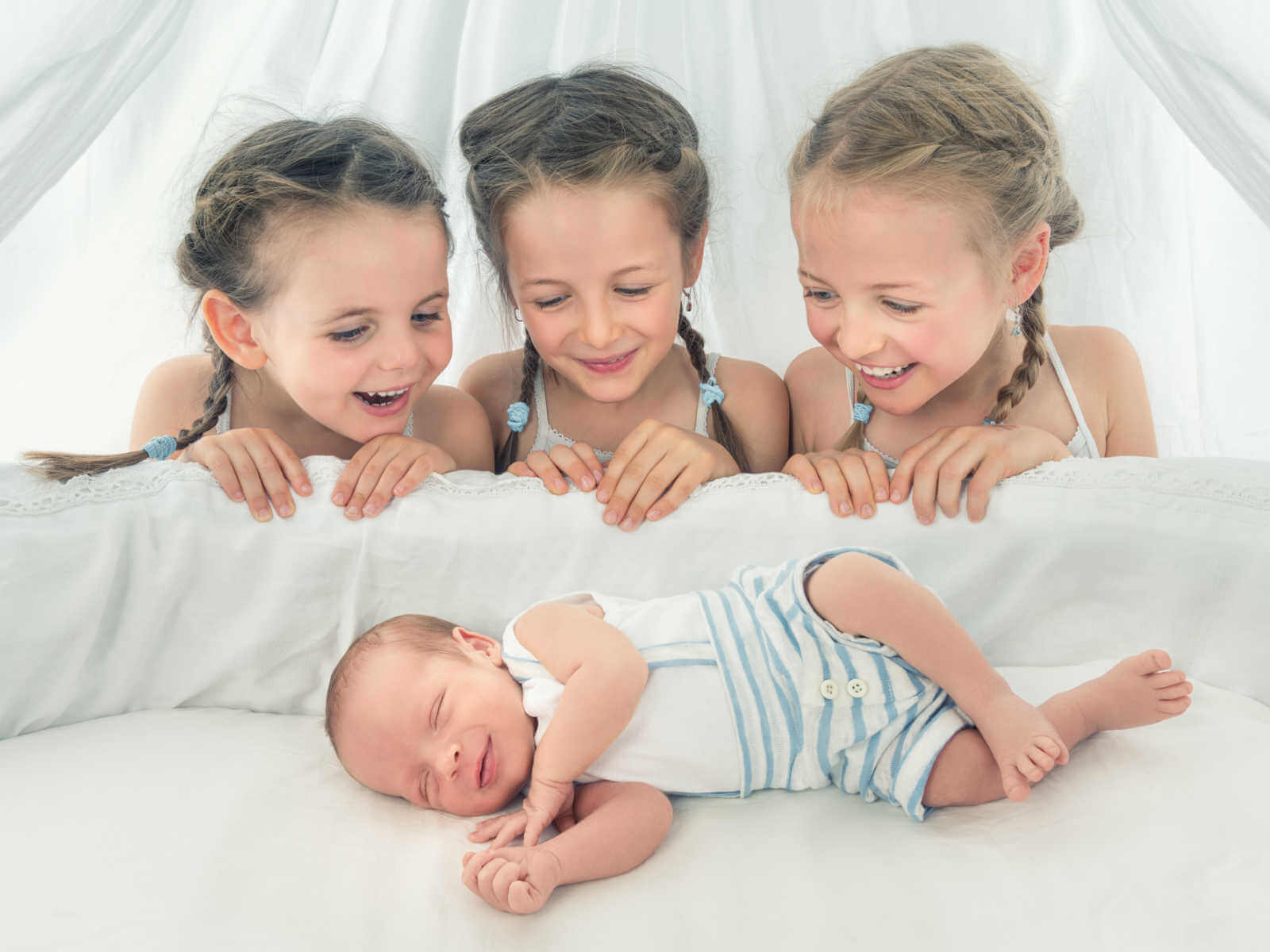 If you loved these, check out more from Wilhelm’s masterful collection on his Instagram page @john_wilhelm_is_a_photoholic.