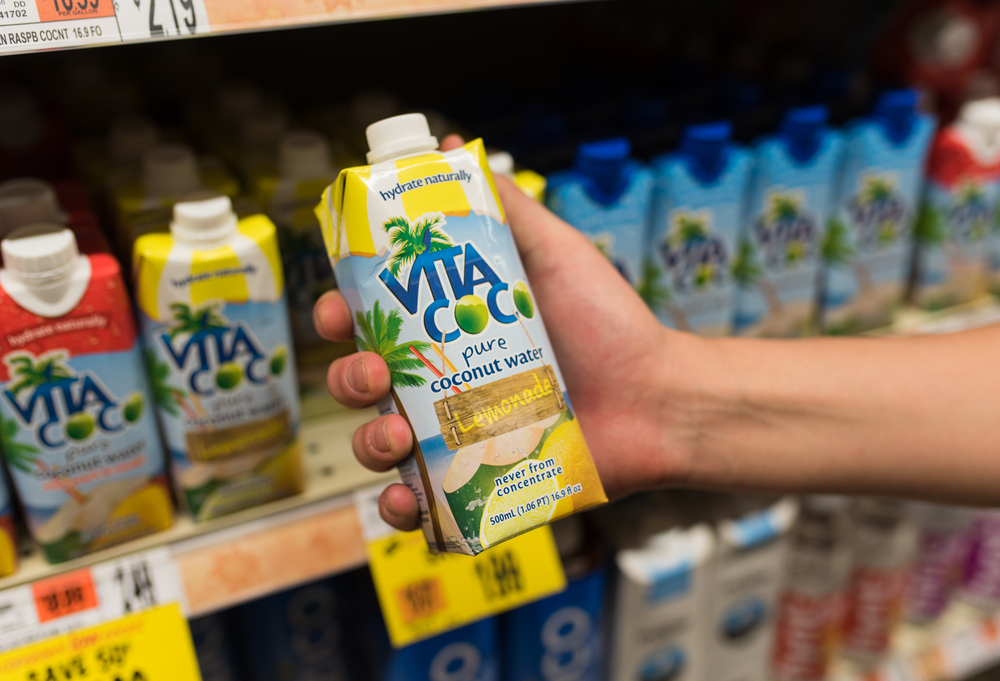 In the overwhelmingly WASPy world of trendy superfoods, coconut water has risen to the top, promising every hungover and electrolyte-depleted betch that it would solve all of our problems. Today, that promise is being broken, and TBH we were just starting to get used to its (v mediocre) taste.

In a new study that just came out, a group of researchers and dietitians took another look at coconut waters properties, and concluded that its really not that healthy for us. I mean, they didnt say its UNHEALTHY or anything, but the research basically showed that coconut water is literally sugar water from a coconut, and isnt doing that much for us in the health department.

For the past couple years, coconut water has been placed on the same shelf as green juice and kombucha, promising white girls everywhere that it would give them clear skin, nails, tons of energy, and an amazing body. I dont know about you guys, but I kinda want a refund. Like, if I wouldve known that coconut water is essentially a more caloric version of water, I never wouldve bought an entire case to keep by my bedside for Sunday mornings. I also wouldnt have spent $14 on a coconut in Mexico just for the Instagram (but then again that picture got like, 200 likes so dont hold me to that).

If youre wondering what the study concluded exactly, heres a summary of the science behind coconut water:

While coconut water does have some potassium and vitamins in it, it doesnt have any specific hydrating or weight loss benefits that go along with it. So, people who think of coconut water as a healthy Gatorade are just wrong. In fact, coconut water isnt as filling as real foods that have the same calories and vitamins in them, so youre better off just eating healthy foods.

Were obviously just as outraged as you are, and wed like to know who started spreading these healthy coconut water rumors in the first place. Seriously, we want names. I dont think my father, the inventor of Toaster Strudel, would be too pleased to hear about this.