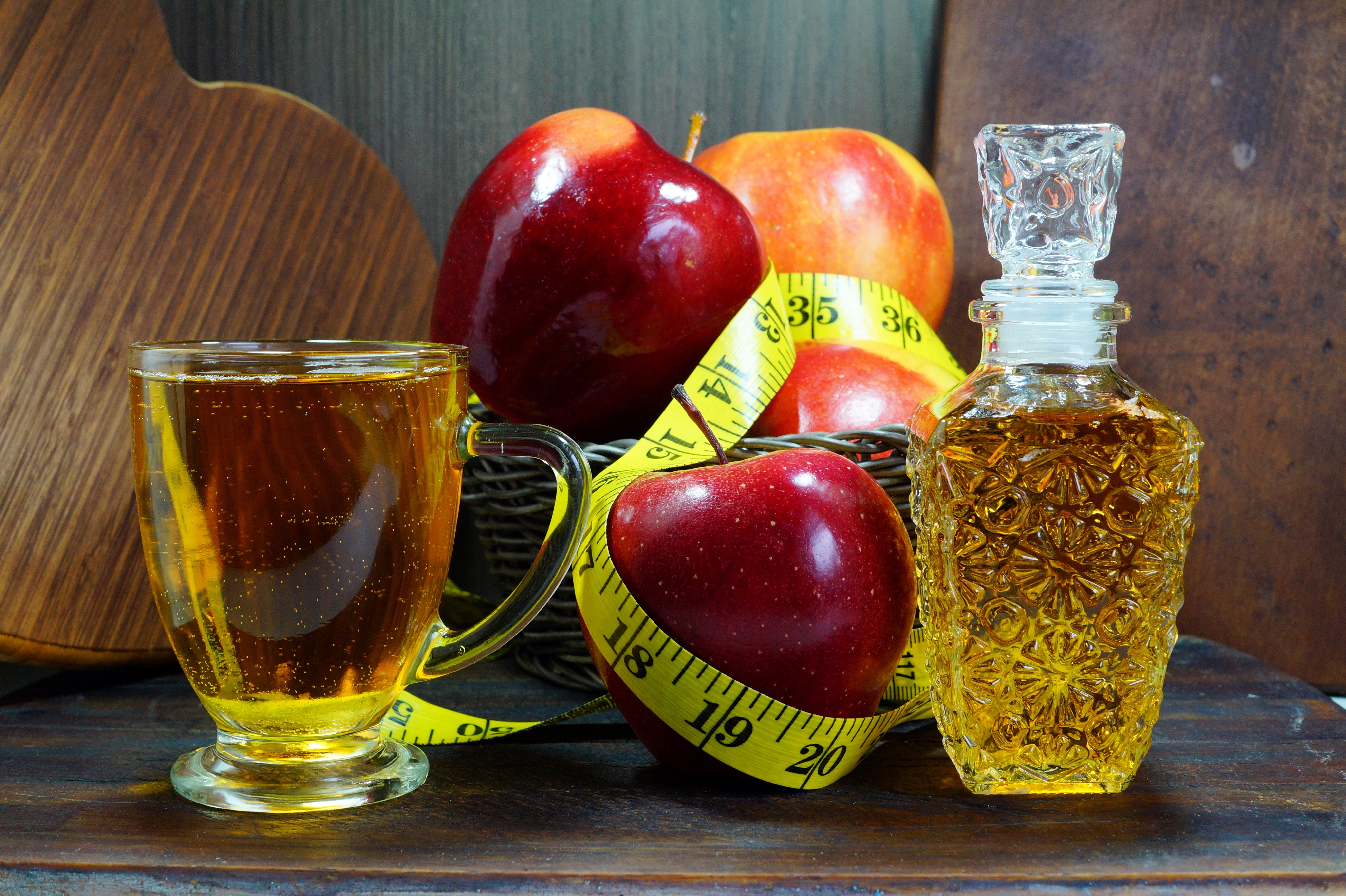 For as long as literally anyone can remember, there have been claims that apple cider vinegar, the shit I use in my salad dressing, can help you lose weight. Because I’ve learned that I shouldn’t believe everything I read on the internet—no matter how hilarious or shocking it may seem—I did a deep investigatory dive on this shit. Yah, it’d be great to have this shit on the shelf as a miracle cure, but we all know dreams are made to be smashed. Will apple cider vinegar (ACV) help me lose weight, and if not, will it do other cool things to make me prettier, healthier, and overall a better person? Let’s find out.

So, like, according to the internet and my investigatory skills, this shit is a gray area. There was a study where mice given apple cider vinegar (ACV) lost weight because it suppressed body fat accumulation and metabolic disorders. But like, if I was super chubby and drank exclusively vinegar and water, I’m quite certain I’d lose weight, too. There haven’t been many studies on people, so like, depending how closely you think mice and people are related, I’ll let you draw your own conclusions. There WAS a study on people done in 2009 where a bunch of fat Japanese people were split into groups and given either two tablespoons of vinegar, half vinegar and half water, or all water. Over three months, APPARENTLY those who had more vinegar had a lower body weight and lower BMI, but all in all, they only lost like 2-4 pounds, which I can do if I eat a lot of fiber and drink a lot of coffee. So, as far as my investigatory skills are concerned, whether or not there’s clinical proof ACV can help you lose weight is a toss-up. There are, of course, OTHER benefits, though.

THE GOOD SHIT IT CAN DO

Because ACV is literally acetic acid, there are obv some benefits to adding this shit to your diet. First, it can regulate your blood sugar, which is super helpful if, like me, you enjoy cookies as a meal. Secondly, it can help to control your appetite, but so can water when I chug a shitload of it (just saying). Third, it CAN help you lose some weight by boosting metabolism, but it may take a few months to show. The way we see it: It can’t HURT to work it into your diet. And hey—if you don’t want to drink it, incorporate that shit into an Amazon Clay Mask since it’s AMAZING for your skin.

HOW YOU SHOULD USE THIS SHIT

So, moral of the story: Yes, it may help you lose a few pounds by revving your metabolism, but it def isn’t going to be utilized by Dr. Now on . Since this shit is so strong, you should not drink it straight EVER. That means taking that shot of ACV can actually cause more damage (in the way of ulcers and sores on your mouth) than good. If you want to mix it into your diet, add that shit to a smoothie, use it as salad dressing, or mix 1 TEASPOON with a FULL glass of water.