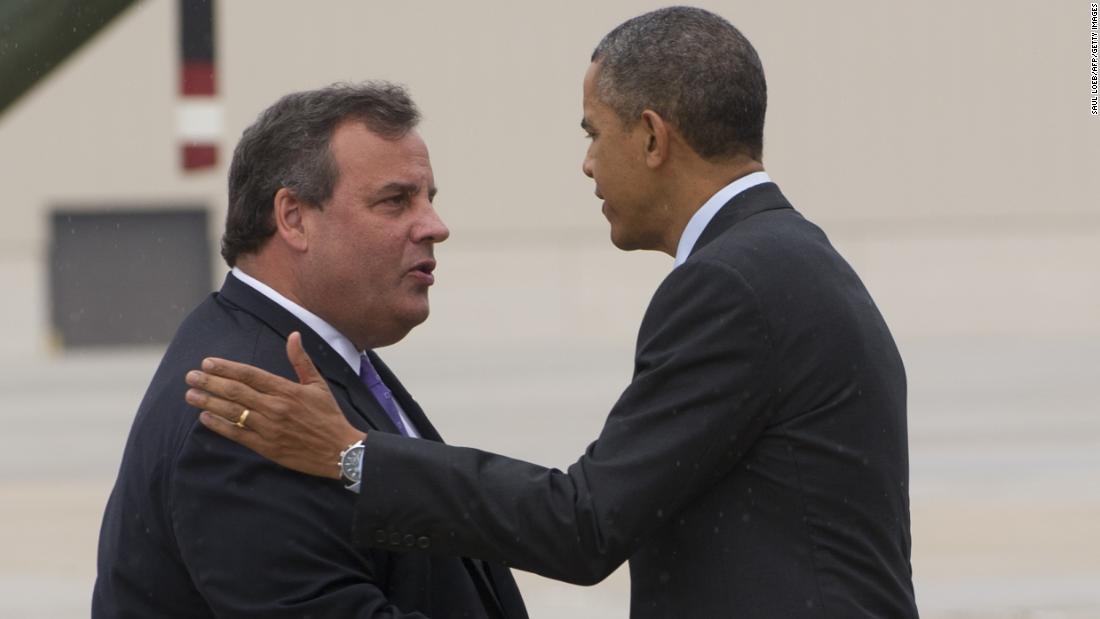 (CNN)While New Jersey Gov. Chris Christie undoubtedly had his fair share of highs and lows during his eight years as governor, often his big personality grabbed the spotlight. Here is a round-up of some of his most memorable moments as governor:

Christie’s boardwalk fight with a constituent (while holding an ice cream cone) quickly went viral in 2012. “You’re a real big shot,” Christie tells the man in the video before telling him to “keep walkin’.” 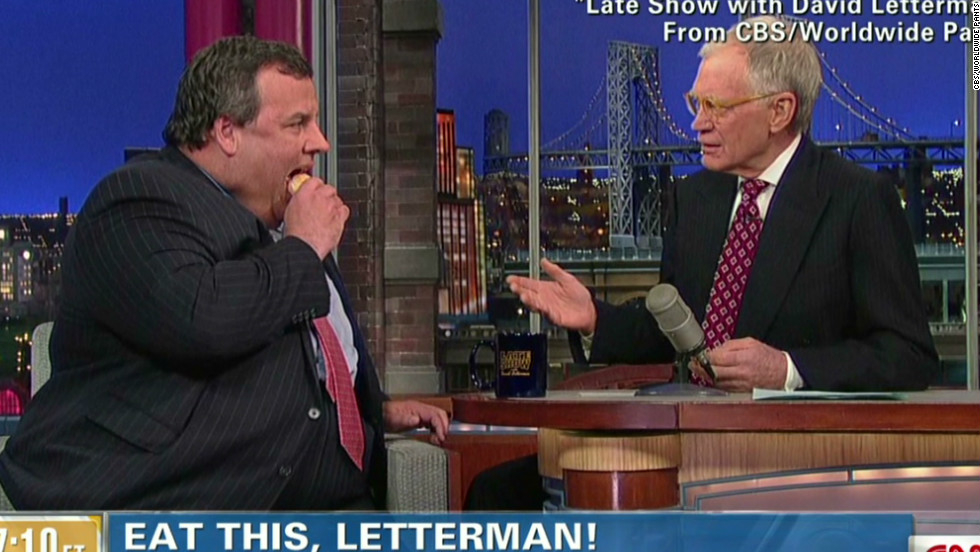 2. A late night donut
Facing criticism and comments in the media about his weight, Christie ate a donut live on air during an interview with David Letterman in 2013. Soon after the interview, it was revealed that Christie underwent weight loss surgery.
3. Dancing in the Dark
A self-professed Bruce Springsteen mega-fan, Christie was filmed rocking out at a few different Springsteen shows during his time as governor, but recently made headlines in 2016 for posing with fans and singing along at a Springsteen show in Brooklyn. 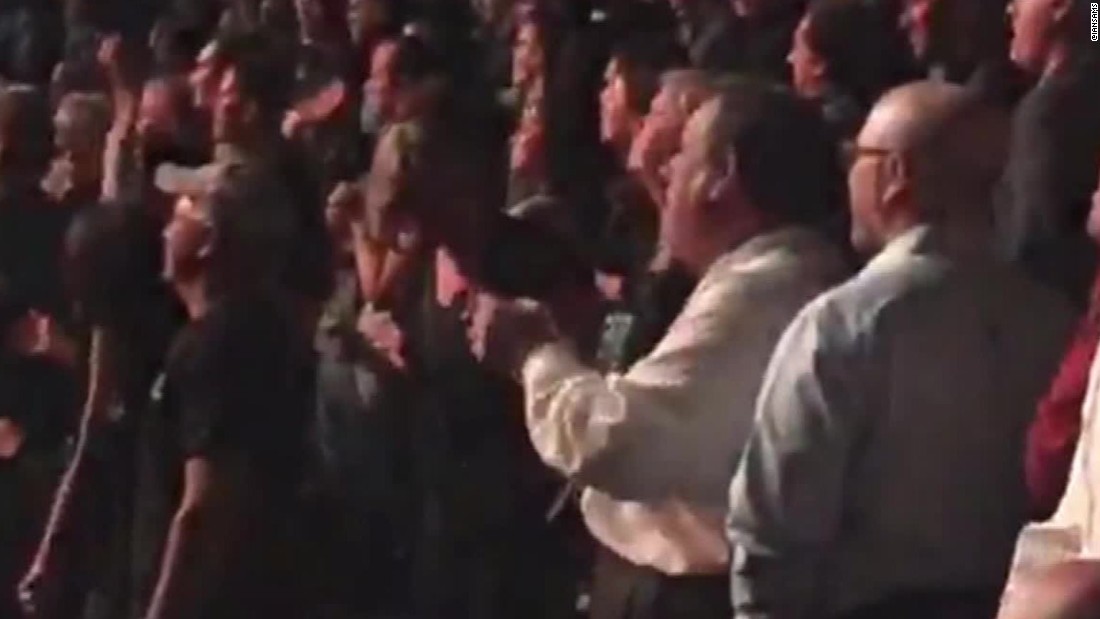 4. #FreeChristie
During a 2016 presidential campaign event, Christie stood behind now-President Donald Trump as a show of support — but all many viewers saw, according to social media posts, was Christie’s stare. Social media users joked that Christie was being held hostage by Trump, prompting a #FreeChristie hashtag. 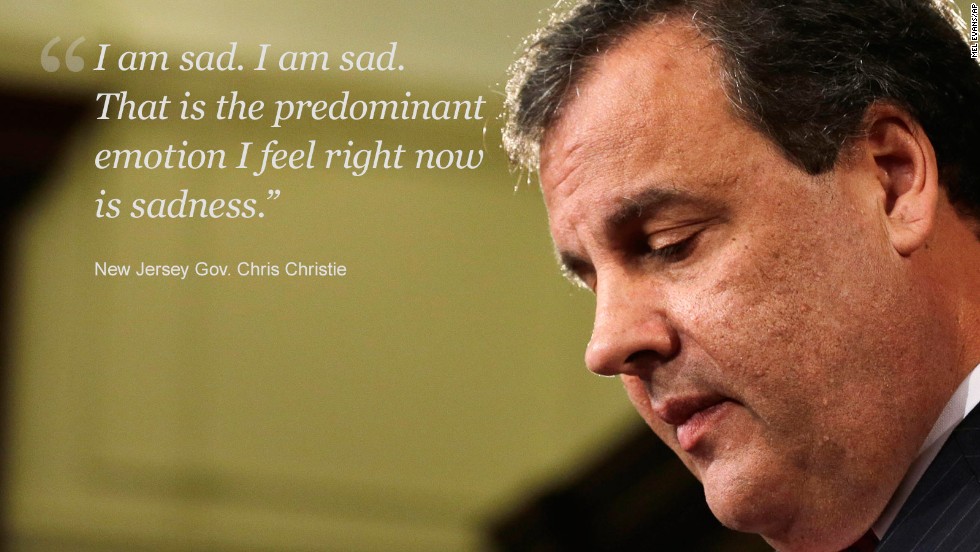 5. “I apologize”
Following revealing new details about the Bridgegate scandal, Christie held a lengthy press conference in January 2014 to address New Jersey residents and to answer questions about the situation. “I have come here today to apologize,” Christie said. “I’m embarrassed & humiliated by the conduct by some of people on my team”
6. “Tonight, we are doing what is right and what is necessary to make America great again”
At the 2012 Republican National Convention, Christie delivered the keynote address and uttered what became the very recognizable slogan of Donald Trump’s campaign during the 2016 election cycle. 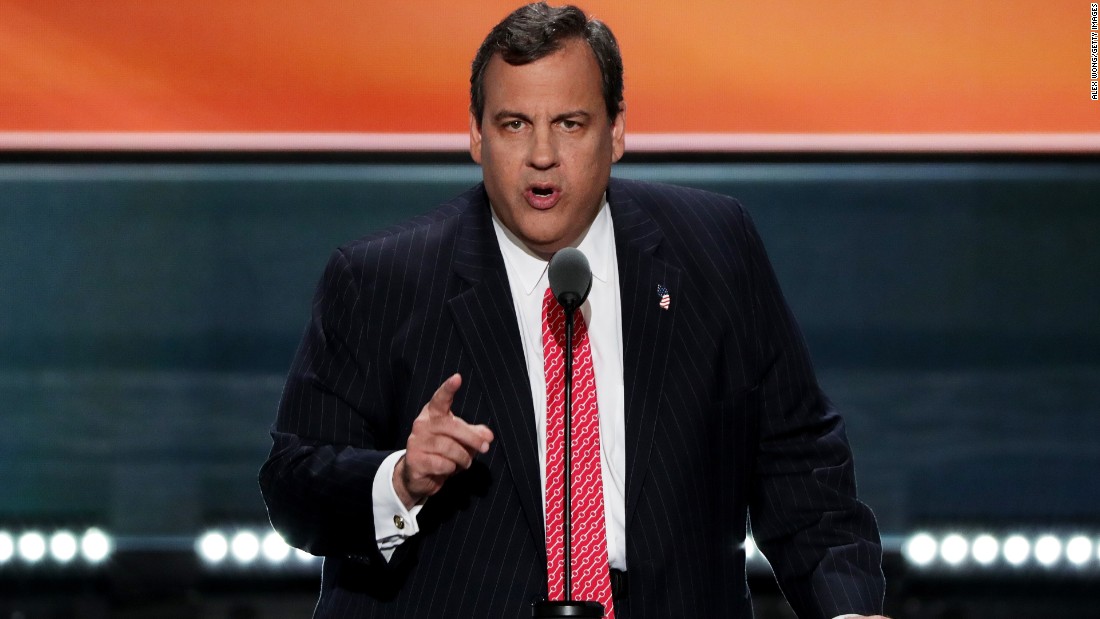 7. “He did not get any sun. He had a baseball hat on”
While Christie didn’t actually say this line himself (his spokesman did), Christie’s July 4, 2017, weekend beach trip during a government shutdown immediately went viral and sparked outrage among New Jerseyans who couldn’t visit state beaches themselves due to the shutdown. 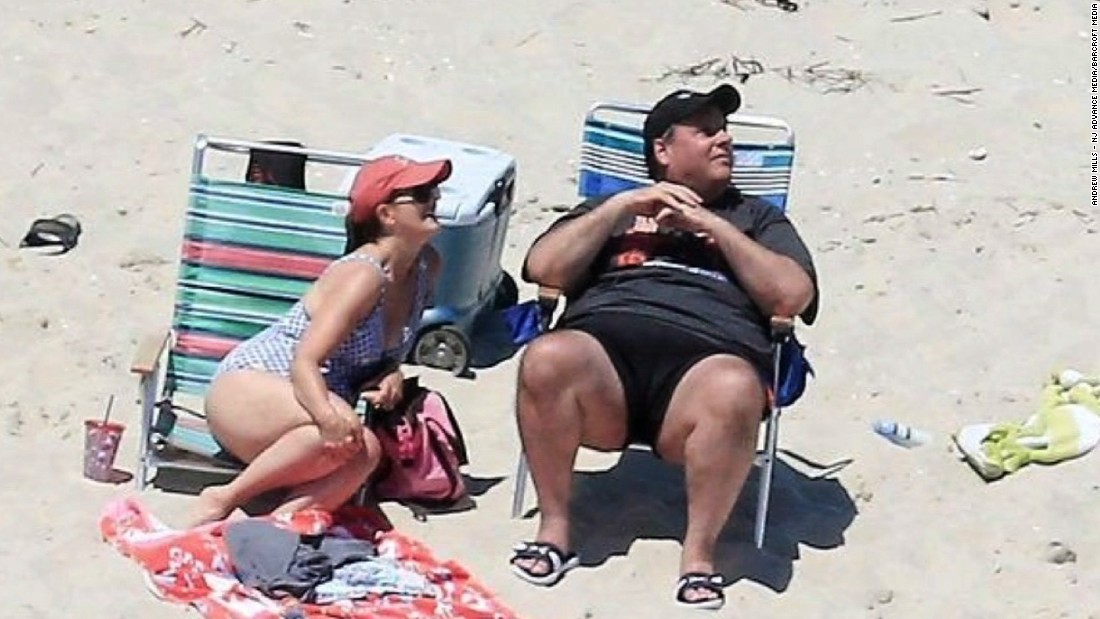 8. The “hug”
In the wake of Superstorm Sandy, which devastated much of New Jersey’s coastline, Christie was praised by many for setting aside politics to begin the recovery process for the state. No moment became more emblematic of this — or polarizing — than when Christie warmly greeted then-President Barack Obama on the tarmac when the President came to review the storm damage. Was it a hug? Just a handshake? Either way, the closeness of the greeting irked some Republicans who believed it undermined GOP presidential candidate Mitt Romney just weeks before the election. 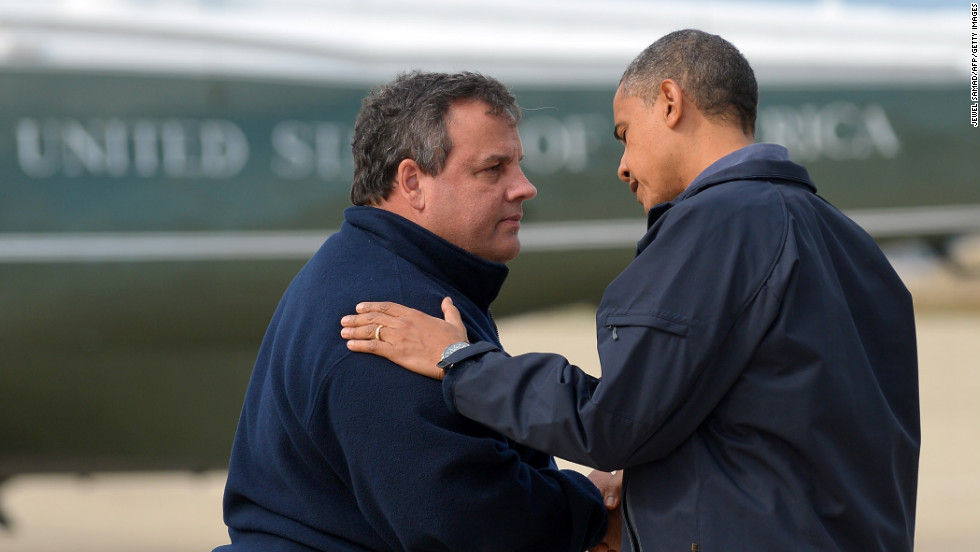