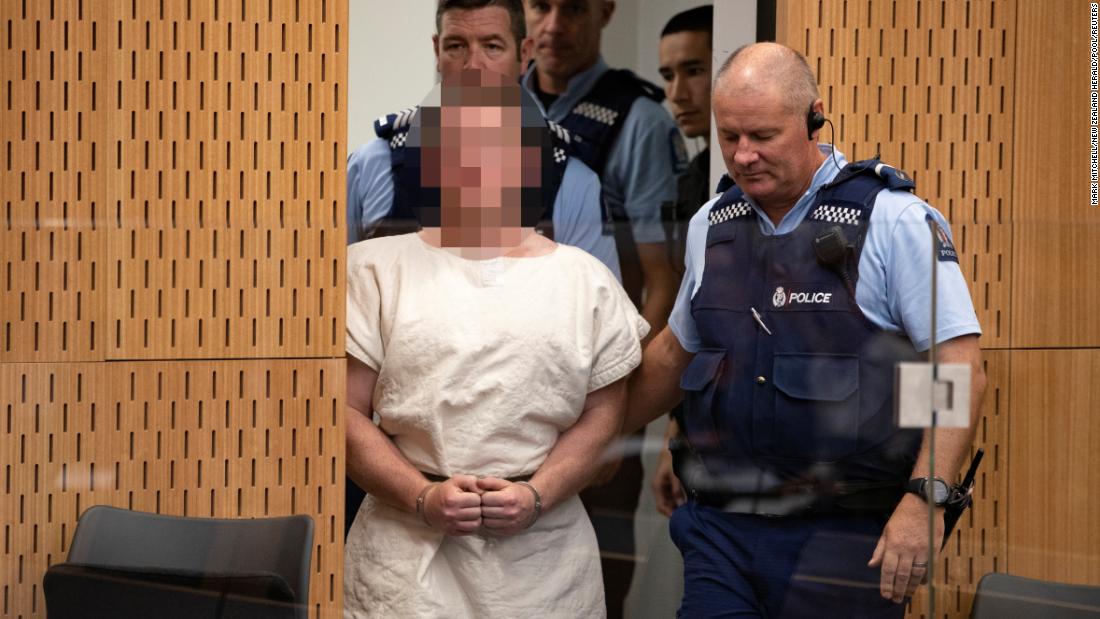 (CNN)The Australian man charged with murder in connection with terrorist shootings at two New Zealand mosques that left dozens dead was a frequent traveler who spent time in Pakistan, Turkey and Bulgaria, among other countries in recent years.

In connection with the shootings, Brenton Harrison Tarrant was charged with one count of murder in a Christchurch court on Saturday. Tarrant was remanded in custody to reappear in court on April 5, with officials saying he would face more charges. 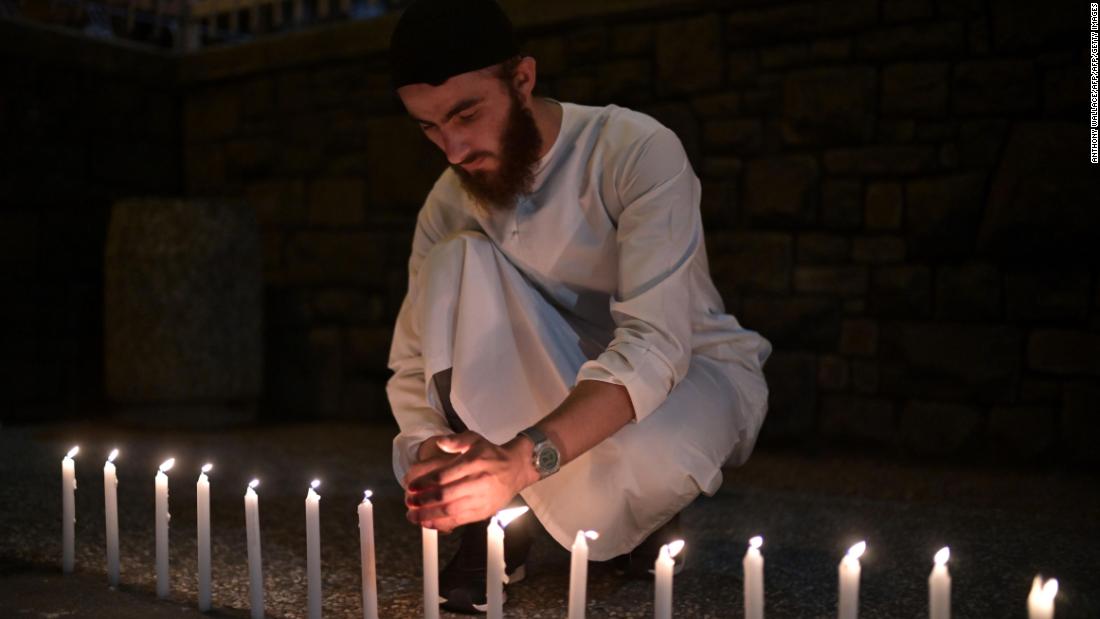 Shortly before the shooting began, an 87-page manifesto was posted on social media under the name of Brenton Tarrant. The document was riddled with sarcasm, apparent red herrings and allusions to online meme culture, suggesting an internet-driven evolution of nationalist hatred.

No criminal history in New Zealand or Australia

To residents of his former hometown, Tarrant, 28, seemed a “relatively normal” person.
He had no criminal history in New Zealand or Australia and had not drawn the attention of the intelligence community for extremist views.
He used to work at the Big River Squash & Fitness Centre in the northern New South Wales town of Grafton. 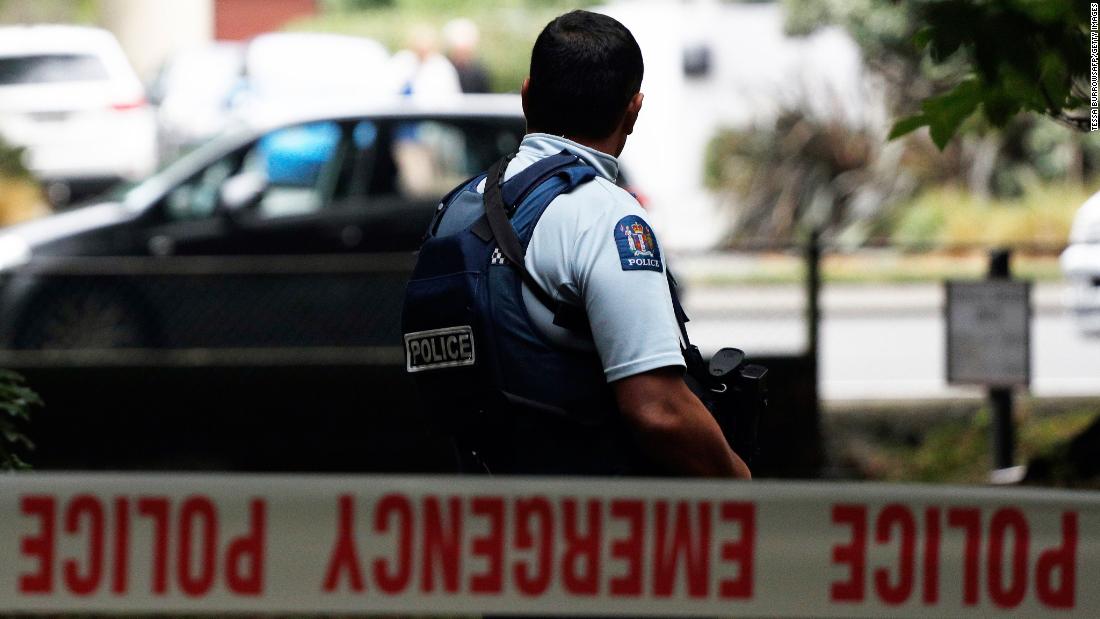 Gym manager Tracey Gray, who employed Tarrant for several years in the late 2000s, told CNN affiliate Nine News that she was shocked by his alleged role in the attacks.
He was “as normal as one person as to the next,” Gray said. “He never showed any extremes of extremist views or any crazy behavior.”
Gray wondered whether Tarrant might have been radicalized during a trip to Europe and Asia in the early 2010s.
“I can’t believe that somebody I’ve probably had daily dealings with … would be capable of something to this extreme,” Gray added.

Tarrant’s travel in Turkey, Pakistan and other countries

Tarrant had traveled to Turkey multiple times and “spent an extended period of time in the country,” a senior Turkish official told CNN on Saturday.
He also recently traveled to Bulgaria, Romania and Hungary, Bulgarian prosecutor general Sotir Tsatsarov told journalists, according to state news agency BTA. In 2016, Tarrant visited Montenegro and Serbia, Tsatsarov said.
Tarrant is also believed to have spent time in northern Pakistan. Speaking to CNN on Saturday, the owner of the Osho Thang Hotel in Nagar, in Pakistan’s northernmost Gilgit-Baltistan region, said Tarrant had visited his hotel in October 2018. The hotel owner, who did not want to be named for security reasons, described Tarrant as a “regular tourist.”
“All I remember was that he was a fan of local food. He would leave the hotel in the morning and would come back in the evenings,” he said.

Tarrant’s father, Rodney Tarrant, died of cancer at age 49 in April 2010, according to an obituary The Daily Examiner in Grafton. He was described as a “dedicated family man” and “competitive athlete.” According to the obituary, Tarrant’s father separated from his mother when he was young.
Tarrant’s family is currently “assisting and cooperating” with investigations from Grafton, nearly 400 miles north of Sydney, local police told CNN. 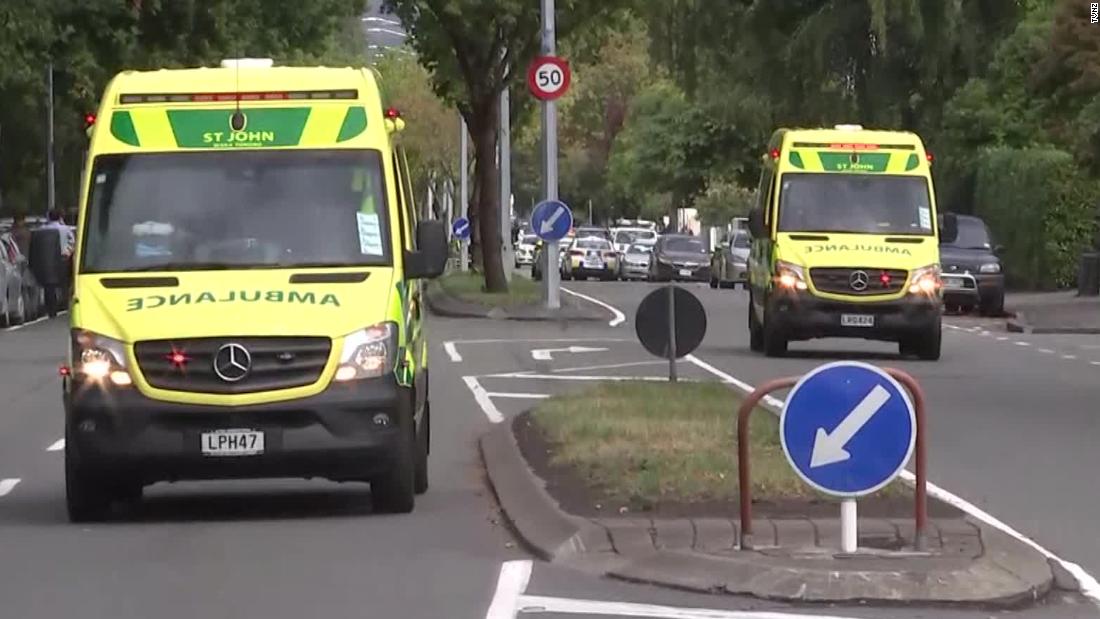 The acting mayor of Clarence Valley in Australia, Jason Kingsley, said Tarrant’s alleged actions did not reflect Grafton or Australia. Kingsley called for unification in the wake of a “very dark day,” and consideration for the family and friends of “the individual.”
Christchurch Mayor Lianne Dalziel said the suspect targeted New Zealand for its reputation for being a safe space.
“This sort of extremism is not something that we’ve seen here. But he is not from here,” she said. “He came here with hate in his heart and intention to kill in his mind. So he did not develop his hatred here. He came here to perform this act of terrorism.”

How Tarrant got his guns

The shooter used five guns, including two semi-automatic weapons and two shotguns — weapons that were legally acquired, Ardern said.
The Prime Minister said the shooter had a “Category A” firearm license, obtained in November 2017. According to police, a standard firearms license allows the holder to obtain any number of sporting rifles and shotguns.
Authorities said that at least one of the guns used in the shootings appeared to have been modified.
New Zealand Prime Minister Jacinda Ardern has vowed to amend the country’s gun laws — considered relatively relaxed compared to most western nations outside of the United States — in response to the attack.