MOSCOW –  No one doubts Germany has a wealth of talent at its disposal for the World Cup — so much that Leroy Sane, Premier League young player of the year, didn’t even make the squad.

The world champion’s problem this year has been getting all of its talent to work together on the field, and Germany has just one win in its last six friendly games, 2-1 over Saudi Arabia last week.

The German title defense starts with a familiar foe in Mexico.

When the two teams met in Russia last year in the Confederations Cup semifinals, the Germans put a swift end to any Mexican hopes of taking the trophy. Leon Goretzka scored twice in the first eight minutes on the way to a 4-1 win in Sochi.

12 hours away from the start of Germany vs Mexico. 🙌 pic.twitter.com/APq1PTg1hx

Now they clash on Sunday at Moscow’s vast Luzhniki stadium in one of the biggest draws of the group stage.

“We can’t underestimate them even though we managed to beat them decisively last year at the Confed Cup,” midfielder Sami Khedira said in comments via the German Football Federation. “We’re taking this task very, very seriously and even more seriously because it’s our first game at this World Cup.”

“We can’t underestimate them even though we managed to beat them decisively last year at the Confed Cup. We’re taking this task very, very seriously.”

Mexico’s fans are divided over coach Juan Carlos Osorio, who led the team to first place in qualifying but has presided over some high-profile defeats in tournament play.

Finishing on top of Group F could be crucial for both teams.

Brazil is widely expected to finish first in Group E against Costa Rica, Serbia and Switzerland, and that would put Brazil in line for a second-round game against Group F’s second team. If the Germans drop points against Mexico, it could lead them into an early rematch of the 2014 semifinal match with Brazil.

Germany goalkeeper Manuel Neuer insists he’s fit to play at the World Cup even though he’s missed most of the season with a hairline fracture in his left foot.

He played just four games all season for Bayern Munich, but returned to action for Germany’s friendly against Austria earlier this month. Neuer played the full 90 minutes. Against Saudi Arabia, Neuer and understudy Marc-Andre ter Stegen played 45 minutes each. 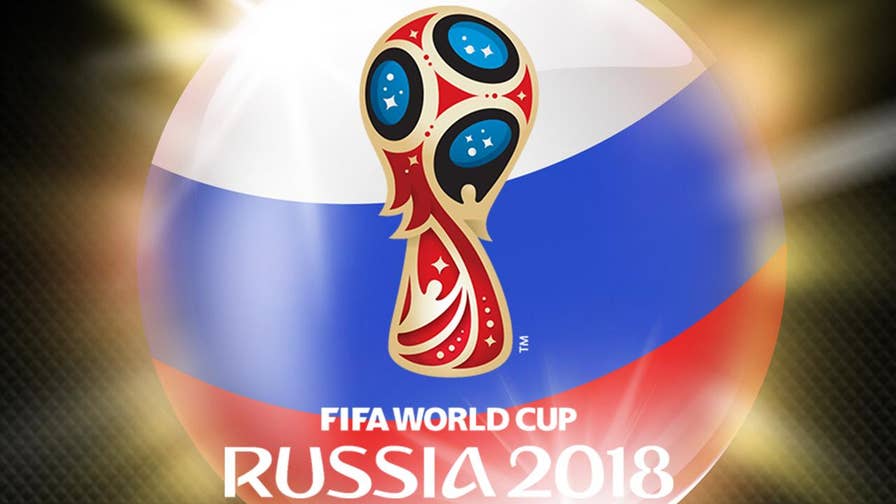 No one could accuse Osorio of lacking passion during games.

The Colombian — a former conditioning coach at Manchester City — cuts a frantic figure on the touchline and his temper has occasionally gotten him into trouble. Osorio was banned from last year’s Gold Cup after shouting at the fourth official when Mexico wasn’t awarded a penalty during the third-place game against Portugal at the Confederations Cup.

Germany’s 23-man World Cup squad includes just 10 of the players who lifted the trophy in 2014. That’s partly due to the seemingly never-ending waves of new talent such as Julian Brandt and Timo Werner, who have both emerged since then, as well as the World Cup debut of Marco Reus, who would have played in 2014 if not for injury.

However, Germany’s lost many of its dressing-room leaders from 2014 and Neuer is captain. But he has been occupied by his own injury problems, and that has transferred more of the burden of leadership to Khedira.