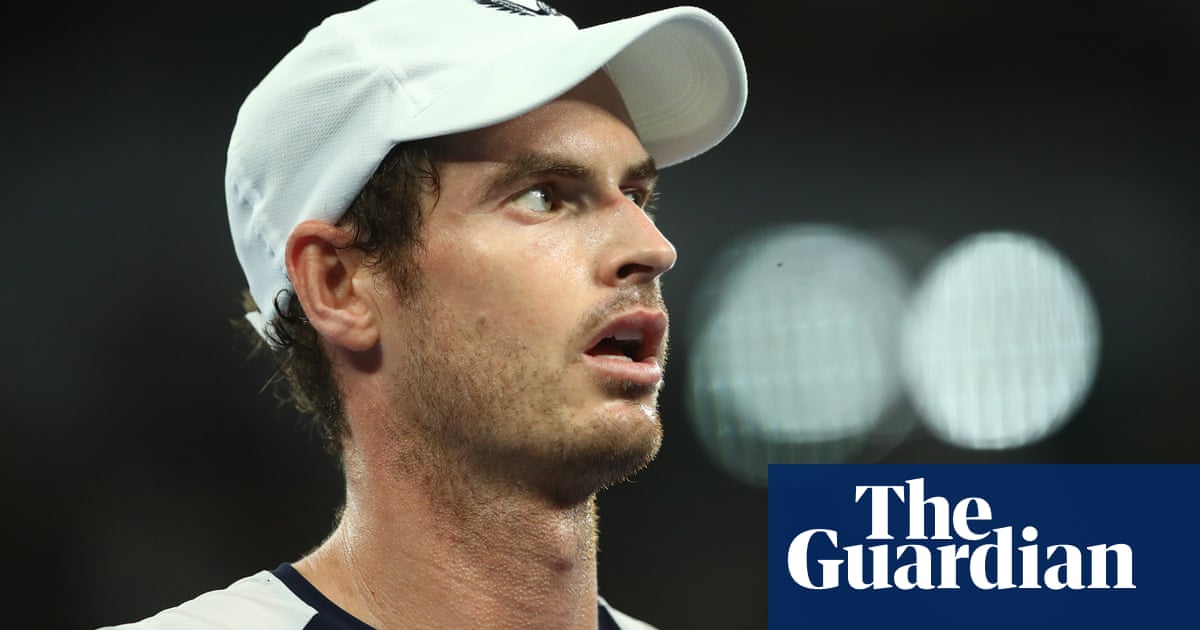 Andy Murray says he gambled on the advice of a leading London hip specialist after years of listening to surgeons who told him the operation he opted for would not save his tennis career.

The former world No 1 and three-times grand slam champion knows he may yet be unable to return to the game at the highest level and playing at Wimbledon this summer looks unlikely but he says he is pain-free and optimistic for the first time in 18 months, because of the work of Miss Sarah Muirhead-Allwood, who performed the resurfacing surgery at Princess Grace Hospital in Marylebone five weeks ago.

Muirhead-Allwood, who specialises in complex hip revisions and unusual hip replacements, inserted a prothesis in Murrays left thigh bone, which took nearly two hours longer than the normal 45 minutes, because it had grown so strong through playing tennis for more than two decades.

Murray, who will be 32 in May and has not played since losing in the first round of the Australian Open in January, said on Wednesday: She was honest. Over [the past couple of years], Ive spoken to a lot of people, different specialists and surgeons. They told me things were going to turn out better than they did. She said: Theres absolutely no guarantees that youll get back to playing. You just have to see how it goes.

No one has had an operation like this [resurfacing, or the Birmingham method] and gone back to playing. The doctors and specialists Id spoken to said it was not an option to have this surgery.

He added: It just felt right. I didnt want to be told: Youre going to come back and win Wimbledon in five months, and its going to be perfect. I know its not the case and that nobody in their right mind could promise me that, because its not been done before. She told me, honestly, how she felt about it. She didnt say to me: Never try to play again. It was: Just be realistic and this might not work out. But what I can guarantee you is your pain will be gone. And thats happened. Thats why I went with her.

Contrary to some speculation, Murray is some way from being fit to play at Wimbledon in July.

If I could play at Wimbledon, I would love to. It is my favourite tournament but its a possibility, not an aim. If things were going really well and I was continuing to progress but I didnt feel I was quite ready, then surely it makes sense for me to wait. It is better to play longer than for one tournament, and saying OK, I need to rush back because its Wimbledon, but it is a little bit too soon and I screw things up and waste the last five, six months of rehab.

That is pretty much what happened in Melbourne this year. Although he was valiant in losing over five competitive sets to Roberto Bautista Agut in the first round, he was as spent and distressed as any long-time witness could recall. When he broke down in tears a couple of hours later, declaring it was probably his last tournament, he let all his frustrations flow. He is in a much better place now.

On Monday I had my five-week check-up, he said. After two weeks I was still on crutches and not walking. Now I am crutch-free and walking. I had an x-ray to make sure the prosthesis had not moved in that time, which it hadnt. She seemed very happy with where I was at after five weeks. Regardless of what happens, I am happy the decision was made to have it done. Now I know the next 10 years or however long it lasts will be a lot more enjoyable.

He gave his most comprehensive account yet of the work he is doing to get back to full fitness.

This is what I have to do to compete: hitting tennis balls on a court in about four weeks time, for about two to two-and-a-half months. Yesterday, for example, I did 45 minutes of physio, an hour in the swimming pool, weights for an hour followed by 15 to 20 minutes of cardio on a bike and the cross-trainer. Then I went home.

Ive got one of those Alter G [anti-gravity] treadmills at my house [in Surrey]. Ive been limping for 18 months and even though I dont have pain now, my initial thought when I stand up from this chair will be to limp. I need to work on that all the time. Im doing, like, 40 minutes each day on the machine, which allows you to adjust your body weight. Im walking with, like, 85 to 90% of my body weight which is good. Im walking quite well with that.

Then I went back in the pool, did half an hour there and some more exercises for about 45 minutes or so to try to work on my range of motion. Thats the hardest thing to get back if you dont take care of it. The strength I can build up over a longer period but, if I just sat around and didnt work on the range of motion, my hip would stiffen up, and so would everything around it. I need to work on that quite a lot. The other stuff is OK, but the range of motion is pretty uncomfortable.

To put that much effort into a sport that has been second nature to him since he was very young demonstrates his deep love of tennis. That, he says, is what drives him on.

Its not about proving anyone wrong or being the first person to [play singles successfully after resurfacing hip surgery], its just that tennis is something I love doing. If my hip allows me to do that without pain and I can still enjoy it, then Id like to try. But, if I cant, then I cant and Ill be happy Im not in pain every day.