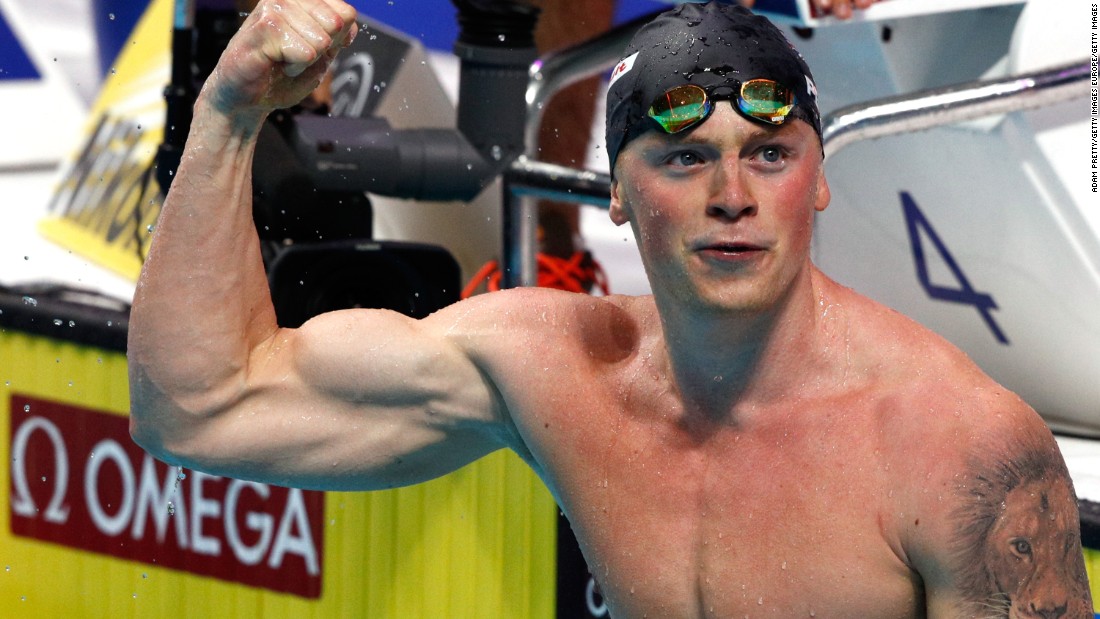 (CNN)Few athletes break world records. Fewer manage to do it twice — on the same day.

But Adam Peaty is no normal athlete.
Follow @cnnsport
Aged just 22, the British swimmer picked up two gold medals in the 50 and 100m breaststroke events at the recent World Aquatics Championships in Budapest, Hungary, and a silver in the 4x100m freestyle relay.
It was his 50m performances that really caught the eye, as Peaty broke his own world record first in the semifinals, and then again in the final, becoming the first man ever to go sub 26 seconds in the process.
READ: ‘New kind of stroke’ powers Peaty to history
“It’s unreal,” Peaty, who also won gold in the 100m breaststroke at last year’s Olympics, told CNN World Sport.
“I got there in the morning and was quite tired from the 100m. I just dived in and when I touched the other side, I was like ‘Oh my God, I’ve just gone under 26 seconds. I’ve just smashed my world record from two years ago.’
“I was just so tired from semifinal, but I got this urge from what I wanted and just took myself back to what I wanted from the sport and thought: ‘I’ve come this far, why not push on again?'”
And push on he did.
Despite narrowly missing out on a world record in the 100m, Peaty’s dominance of the event is such that he has now recorded each of the 10 fastest-ever times over the distance. 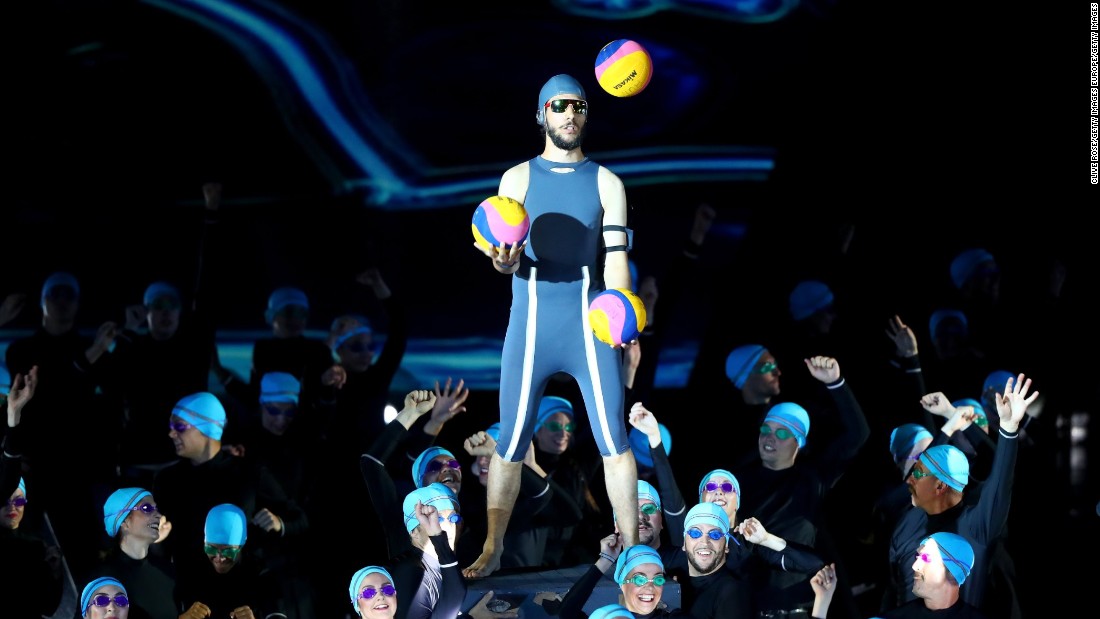 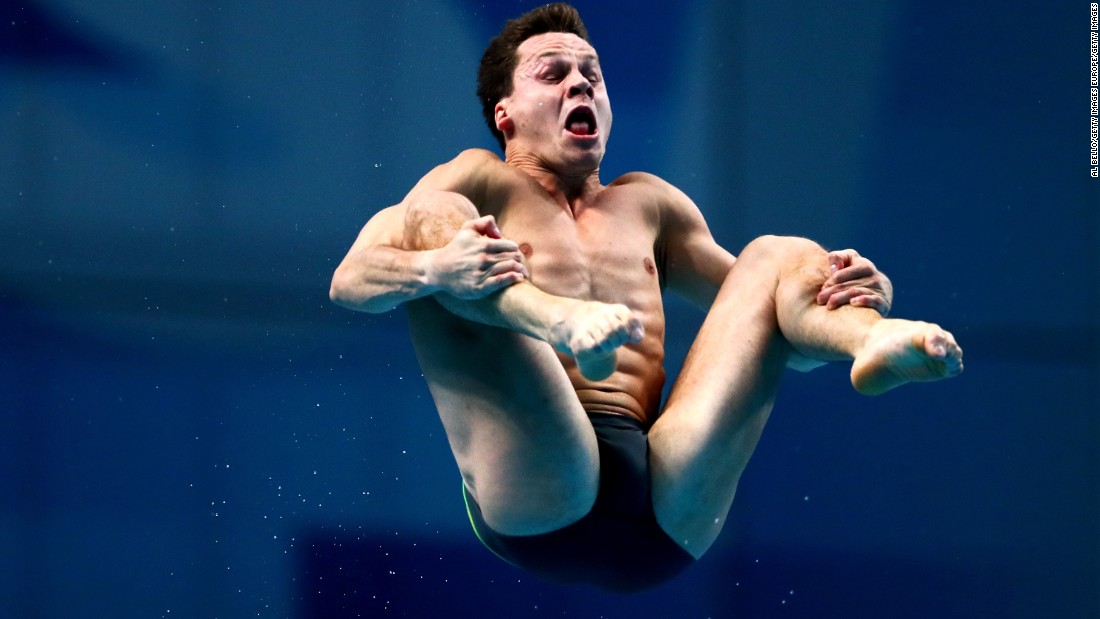 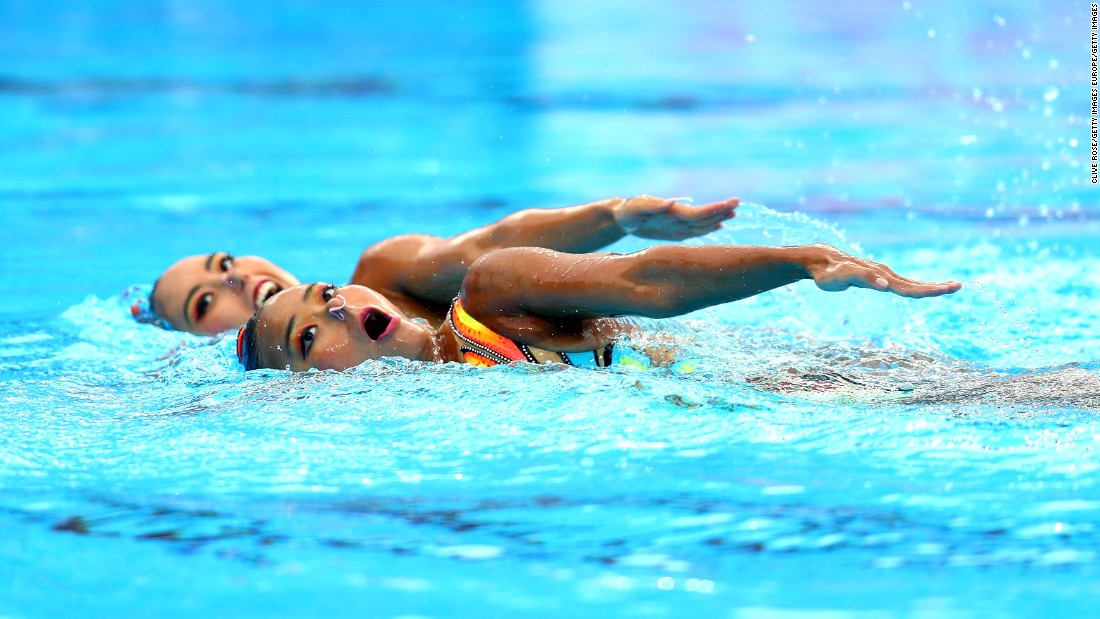 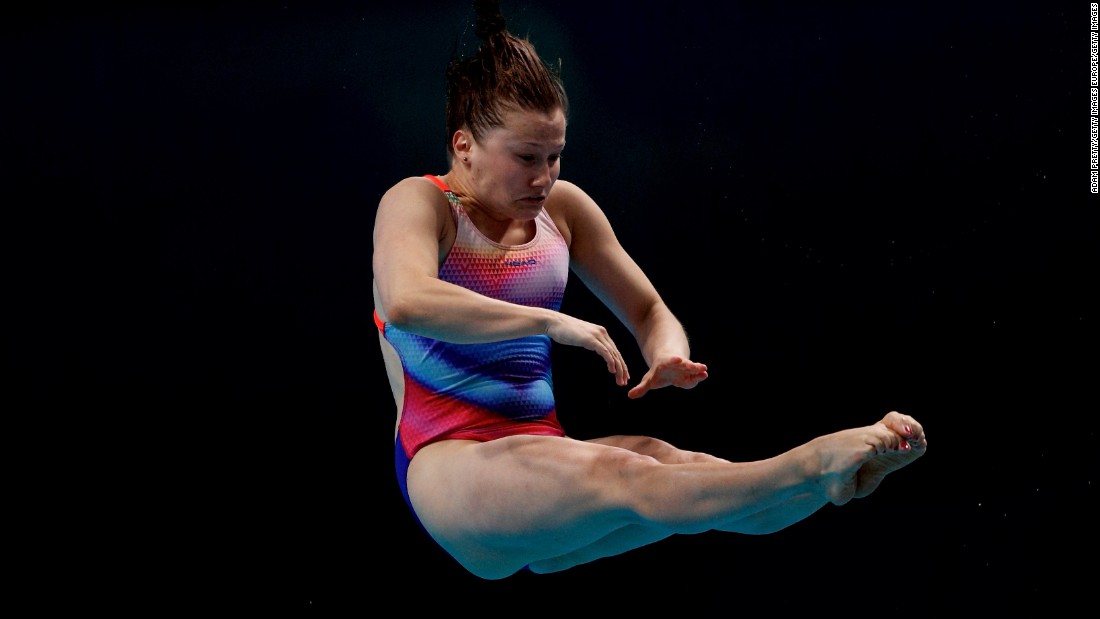 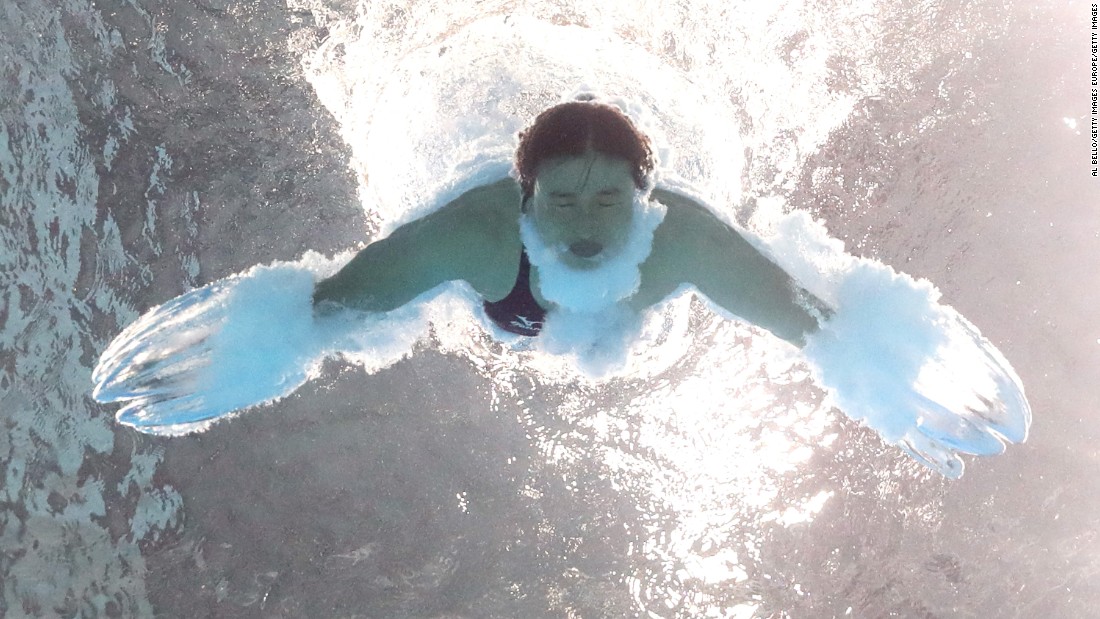 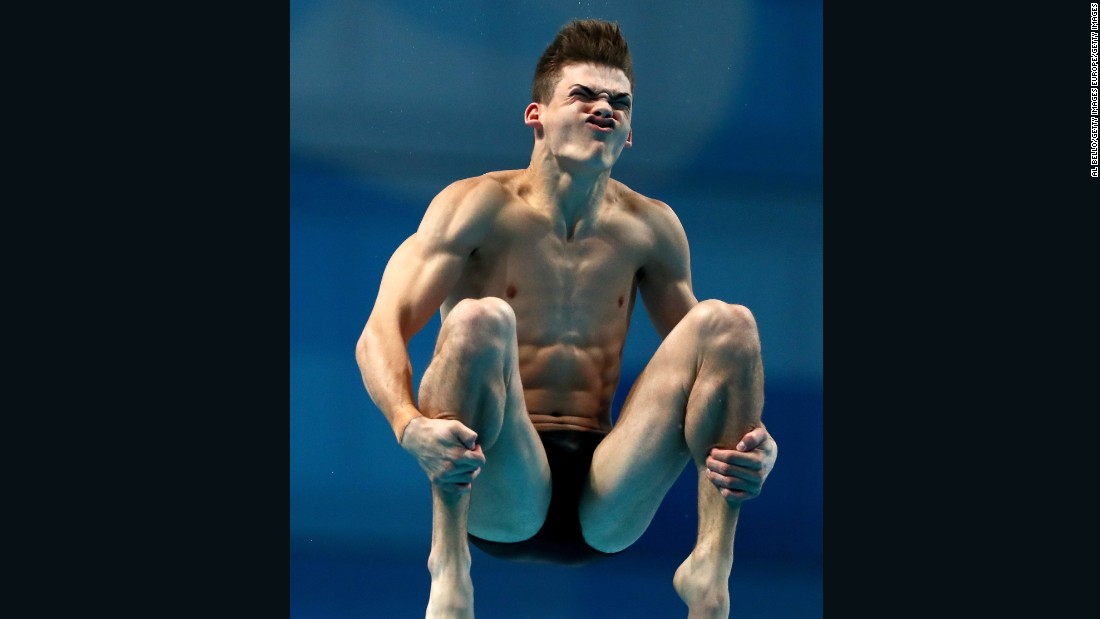 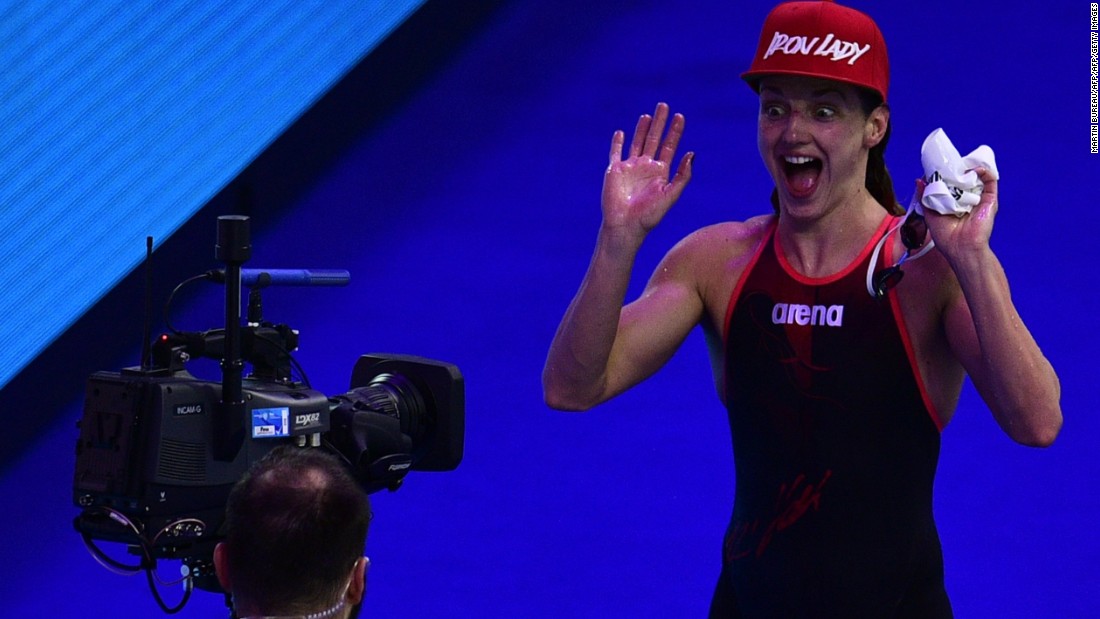 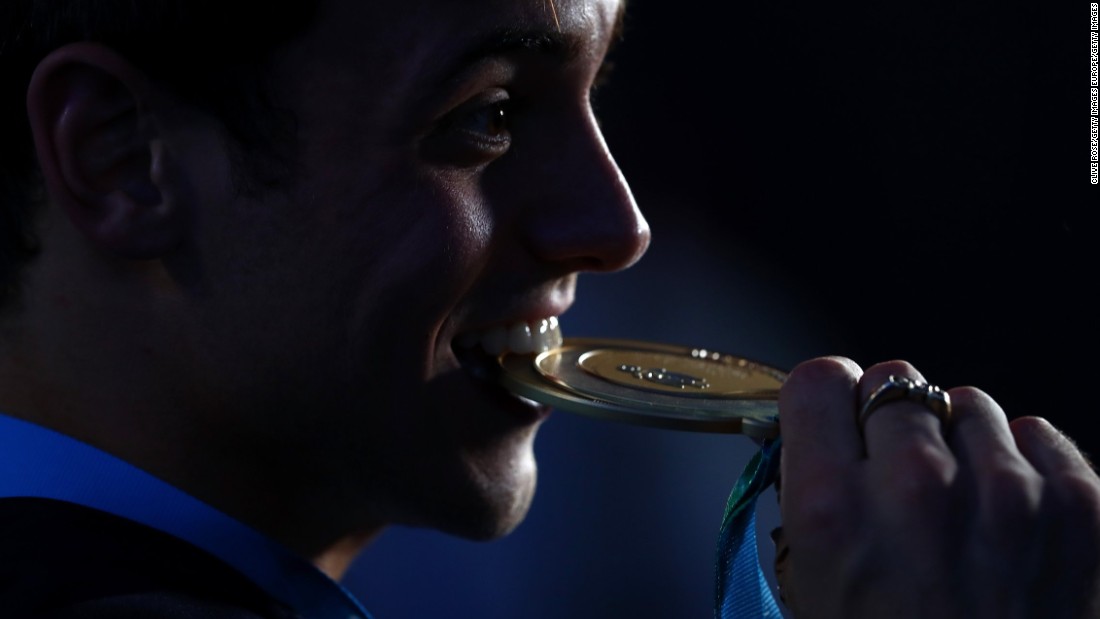 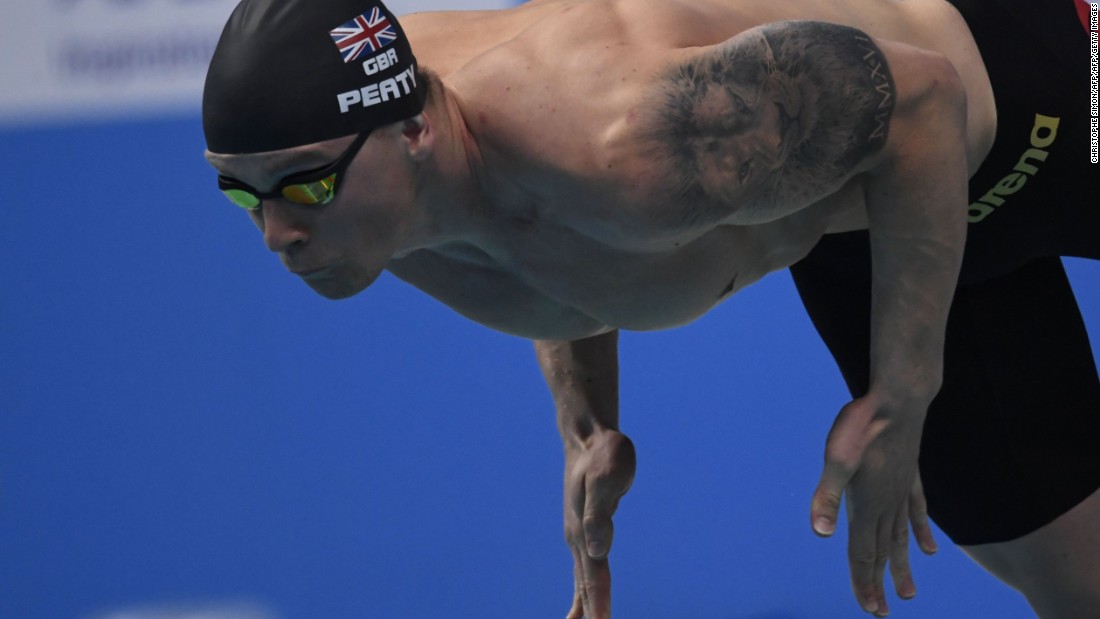 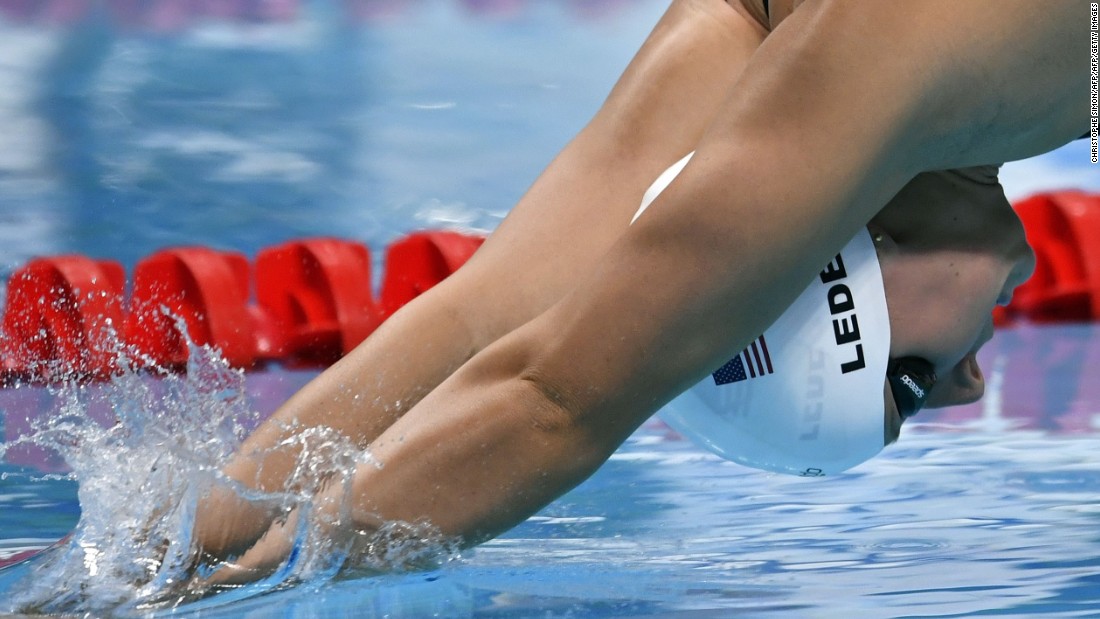 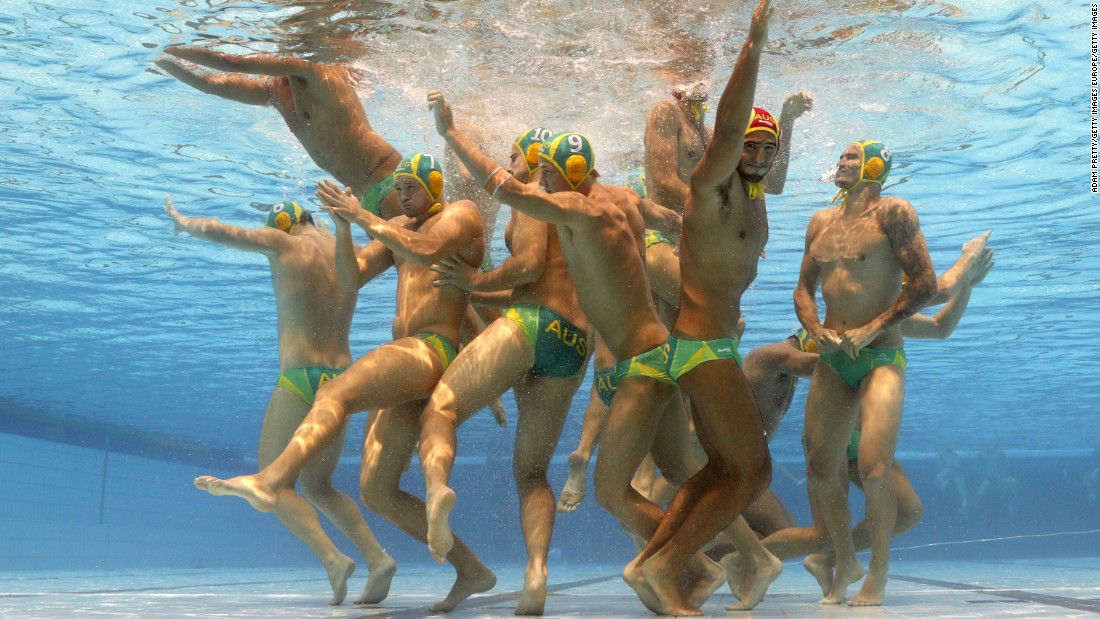 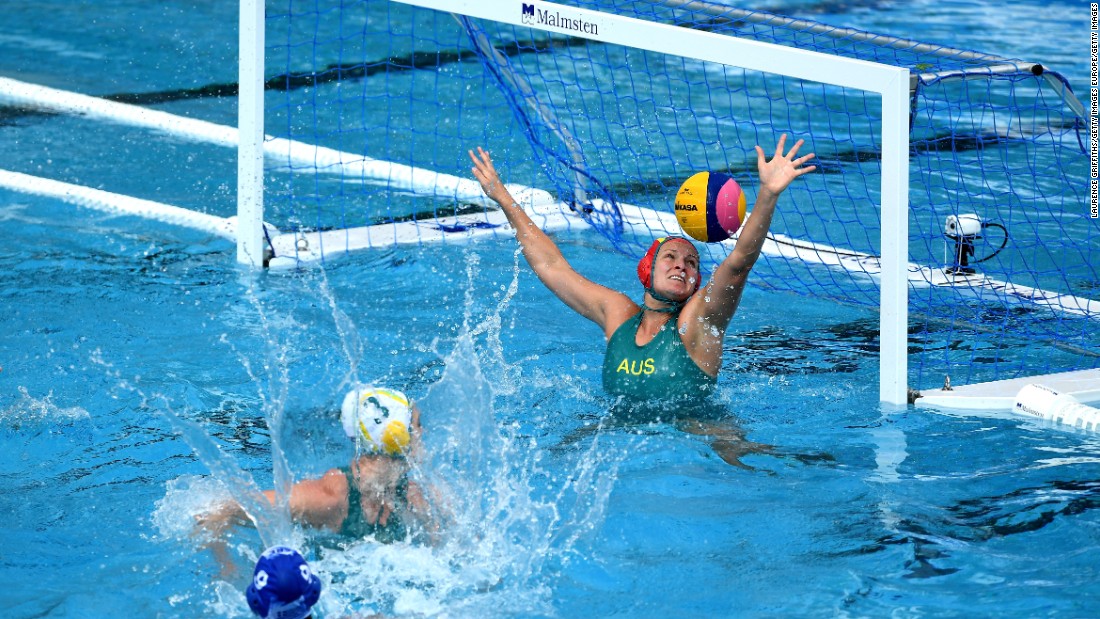 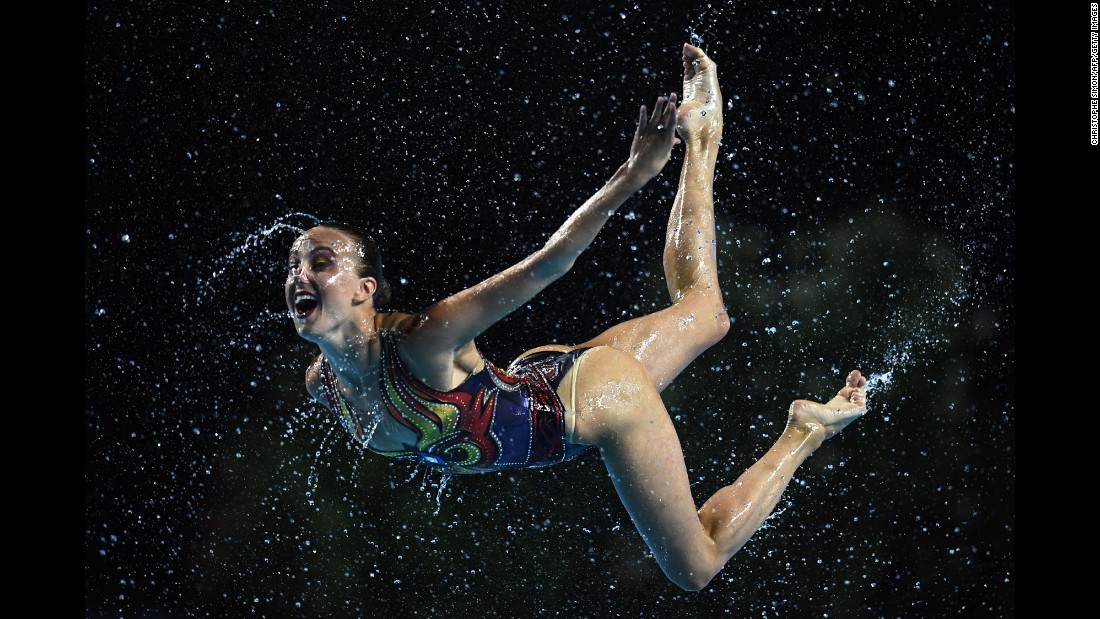 READ: Top tips for amateur swimmers, from a six-time world champion
During the world championships, fellow swimmer Cameron can der Burgh said his rival was “swimming a new kind of stroke — a metamorphosis between butterfly and breast.”
Peaty, the envy of his fellow competitors, is revolutionizing the sport of swimming.
“A lot of breaststrokers are very tense, go in the gym and try and build as much muscle as possible,” says Peaty.
“But you want the complete opposite of that. Obviously you want the muscle, but you’ve got to be relaxed.”

After already winning his first gold medal aged 21, Peaty is now eying success at the Tokyo Olympics in 2020. 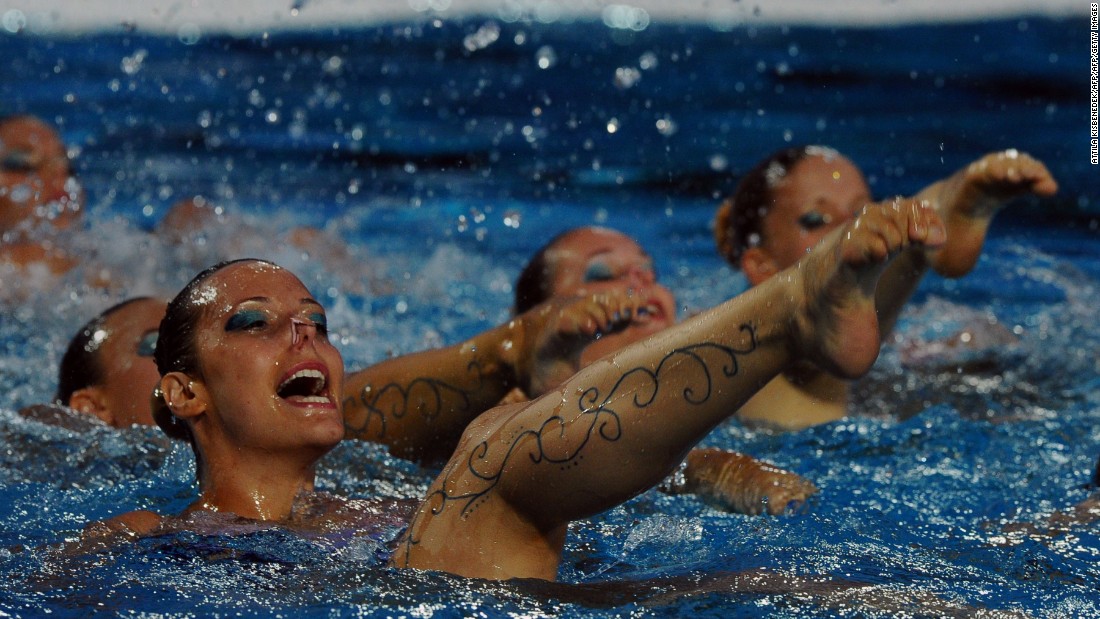 Synchronized swimming? How do I do that??

READ: From ‘chlorine boy’ to ‘golden boy’
“Obviously I’ve got to celebrate what I did in Budapest. For now it’s all about chocolate cake and relaxing.
“But when I’m back to it, I’m back to it. I’ll smash training, absolutely. But for me, it’s not a problem peaking for Tokyo, it’s what I do.
“I’ve got a good support team behind me to make sure I get there.”
Visit CNN.com/sport for more news and videos
Most wouldn’t bet against Peaty making more records tumbling at Tokyo in three years’ time. Watch this space.