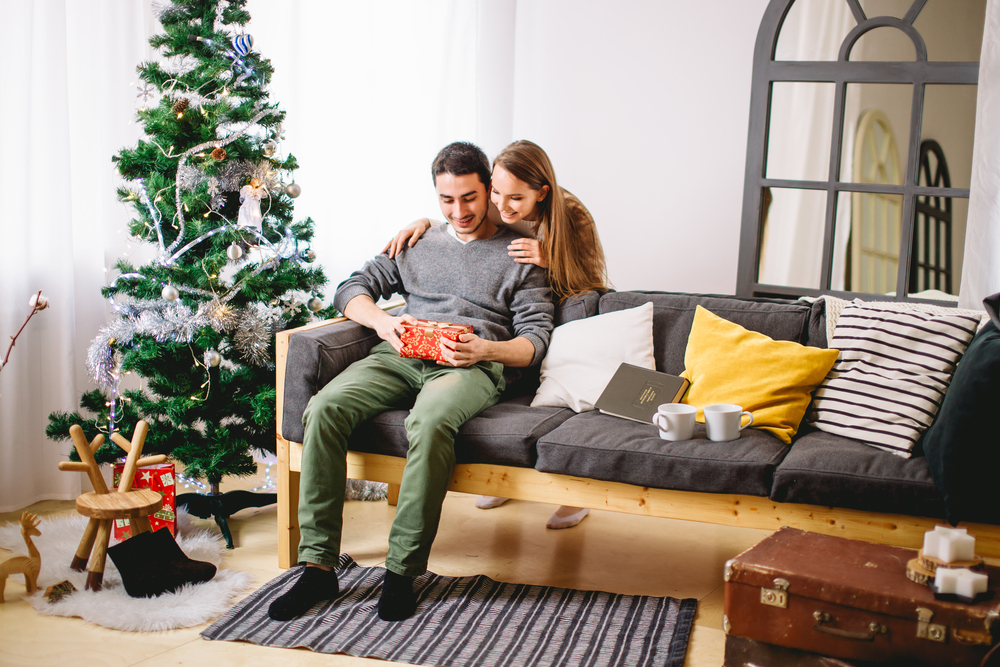 The problem is, the gift guides suck too! They’re usually written by either a) an editorial staff utterly divorced from the real world, or b) more dark-money input than the latest shitty tax bill. It’s all “here, buy your boyfriend this leather pouch for his Pokémon cards, he’ll love it!” No, dumbass, I will not.

Instead, here are a few common recommendations, and some better options for when you want to at least pretend you give a damn.

I’ve seen a few outlets put this bathrobe from Snow in their gift guides, based on the fact that it’s soft and comfortable. I’m not going to lie, the idea of hanging out in an oversized towel does sound pretty appealing, but it’s impractical: After I take a shower, I’m not going to want to try to make dinner or cut my toenails or whatever in a big bulky robe. 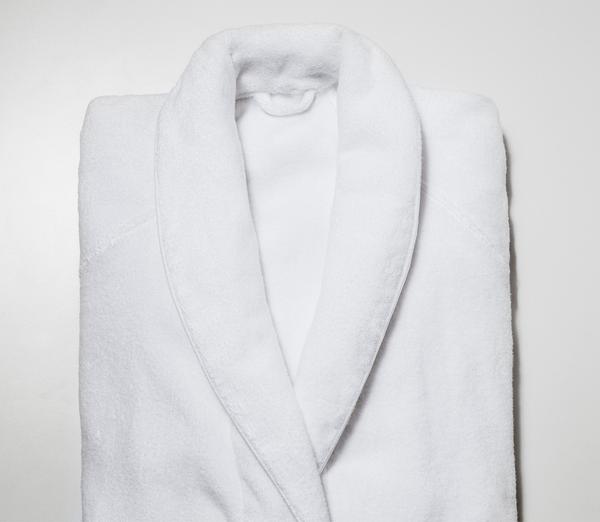 Much more practical (and no less comfy) would be a pair of pajama/lounge pants, like these from Bonobos. They’re cut to fit men (read: they can accommodate our junk), and while comfortable enough to sleep in, they’re stylish enough for a trip down to the corner store if need be. 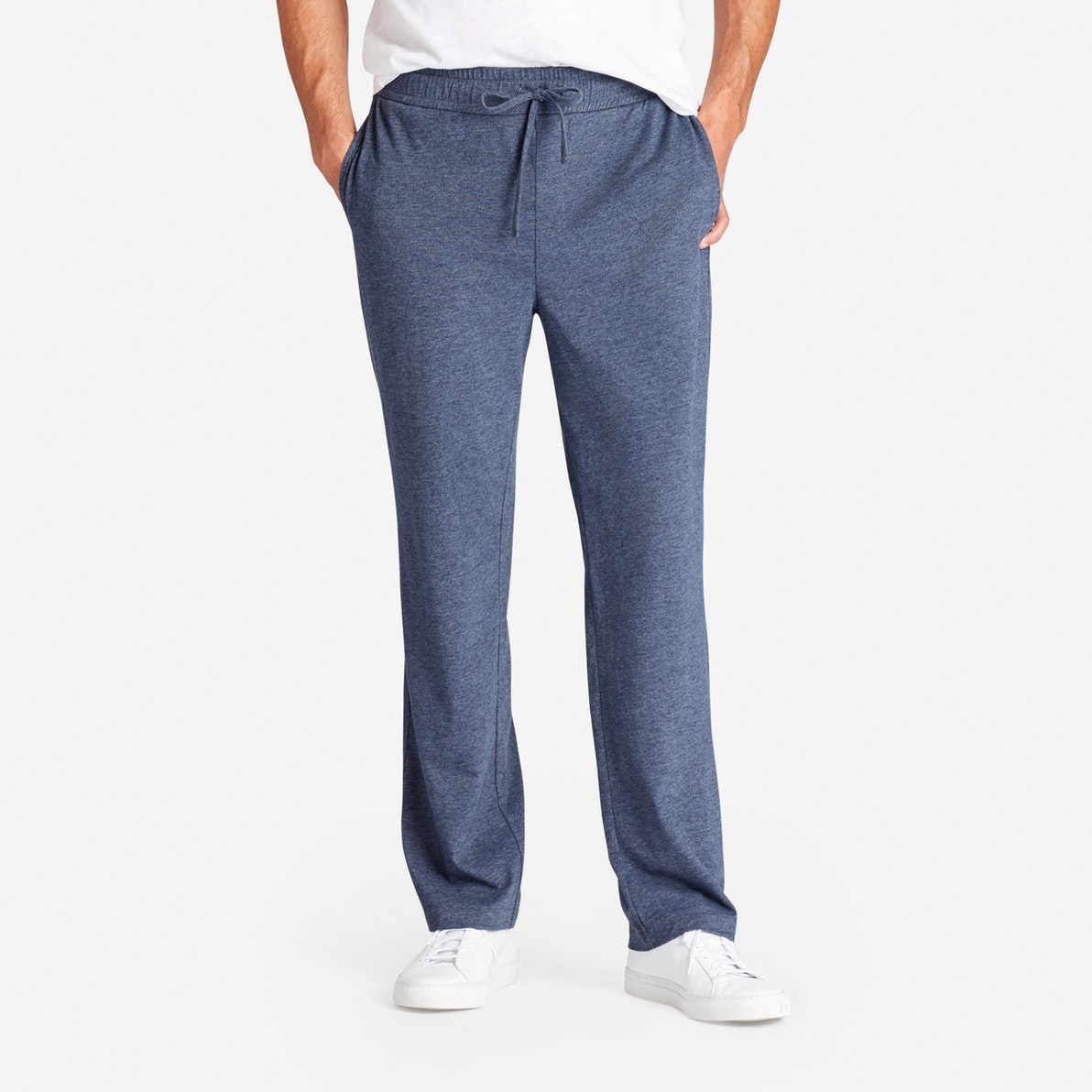 The latest Xbox is on a lot of lists because a) people assume all guys are video game-loving idiots, and b) it contains more computing power than all of NASA. The problem, though, is that it costs a fuckton of money, and you probably already know if your boyfriend is the type of person to park himself in front of a game console for an entire lunar cycle. Sure, there’s a chance you could surprise him and turn him into a gamer (good for you, I guess?), but more likely he’ll dick around with it a bit, and then it’ll sit on a shelf, beautiful yet unused like Melania Trump’s vagina. 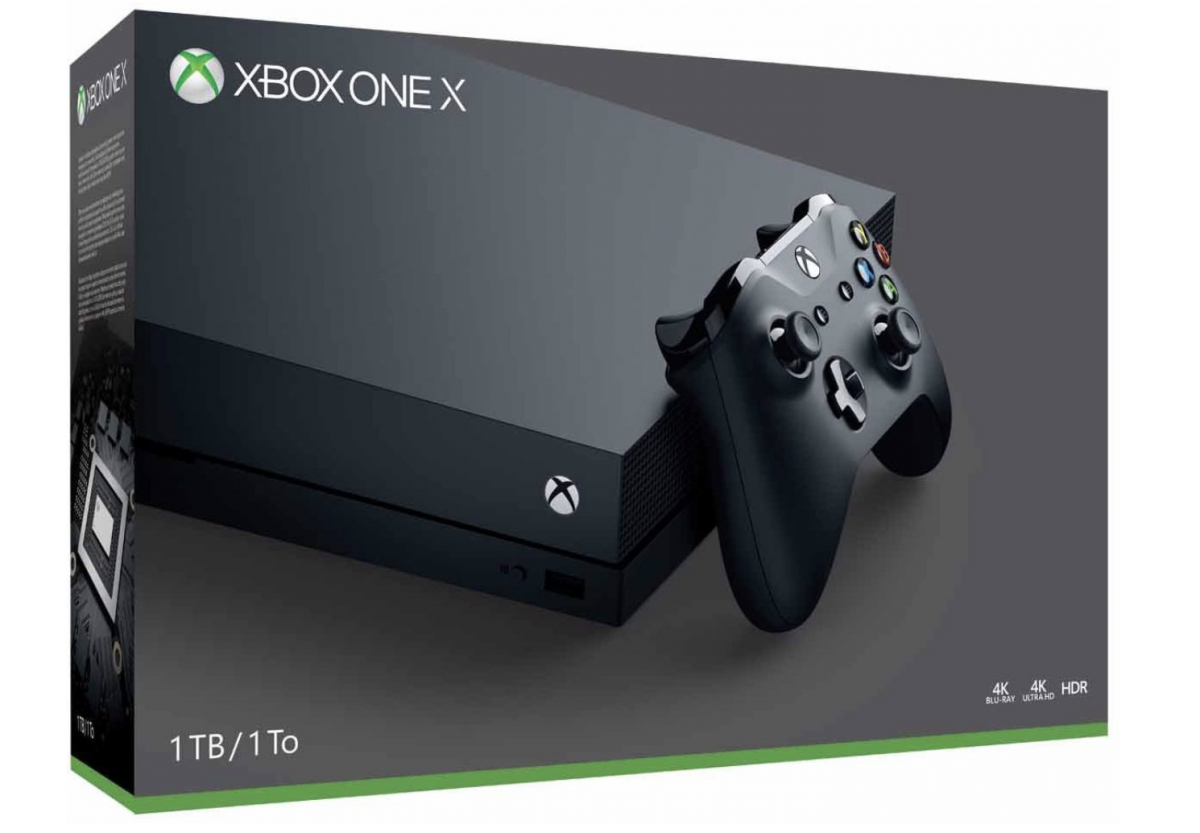 If you want to do something video game related, the SNES Classic is the hot toy of the season. It’s not a game console (the pictures don’t do it justice, but it fits in the palm of your hand), but rather, an emulator pre-loaded with a bunch of well-known games from the 90s. They’re fun and simple to play, and the best part is you know damn well you got down on some Mario Kart and Donkey Kong Country when you were a kid, too. The best gifts are the ones you derive equal benefit from, IMHO. 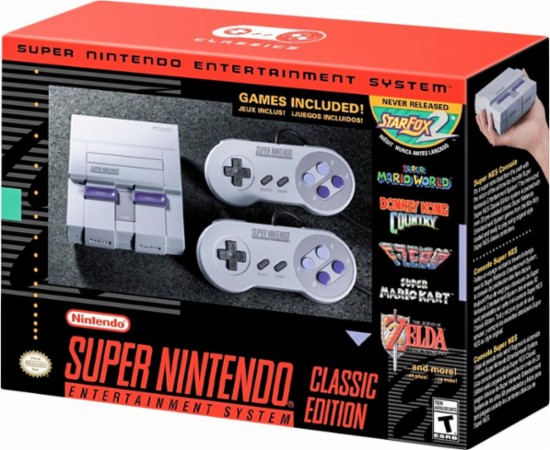 The thinking here makes sense. Whether your boyfriend already works out or wants to start, a fitness tracker will help by relaying his heart rate, calories burned, miles traveled etc., providing both motivation and real-time coaching. The problem is that even in 2017 these things are inaccurate as hell, especially for what they cost. If your boyfriend doesn’t work out, a goofy wrist computer isn’t going to get him off the couch. And if he already has the body of an Adonis, well, he was doing just fine without one, wasn’t he?

Rather than a gadget that does nothing, why not one piece of equipment that does everything? Moving your body through space is the most sophisticated form of resistance training, and a TRX strap allows for that and so much more. You’re unlikely to find this at most gyms, but it’s portable enough if he wants to bring it with him. Otherwise, he can use it at home to develop upper and lower body strength, and get a killer ab workout. 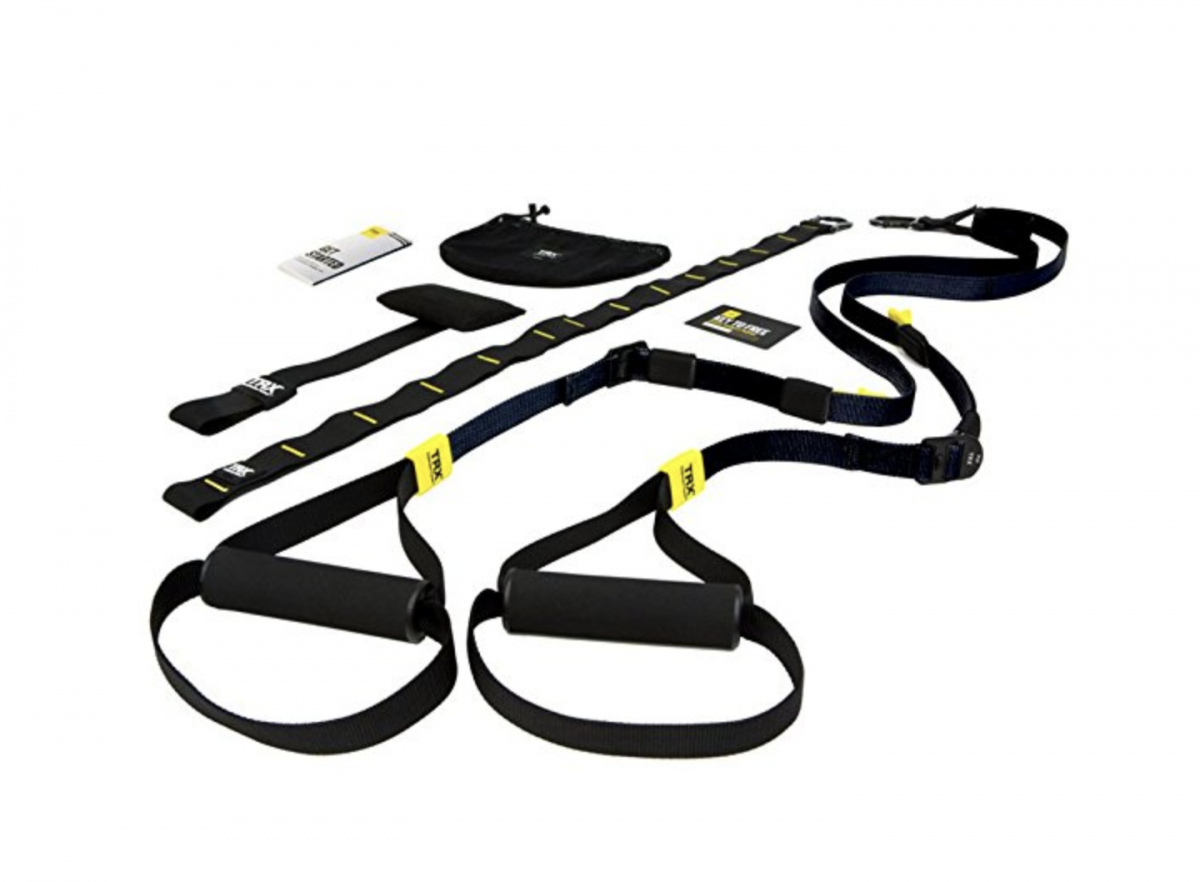 Everyone loves coffee, and there’s nothing more convenient than a Keurig, right? Well, sure, until the stupid touchscreen stops working, at which point you have a $90 paperweight. Not to mention, the thing itself is made with a bunch of rare, environmentally damaging materials, and the K-cups themselves with overfill our landfills and bury us all. No thanks. 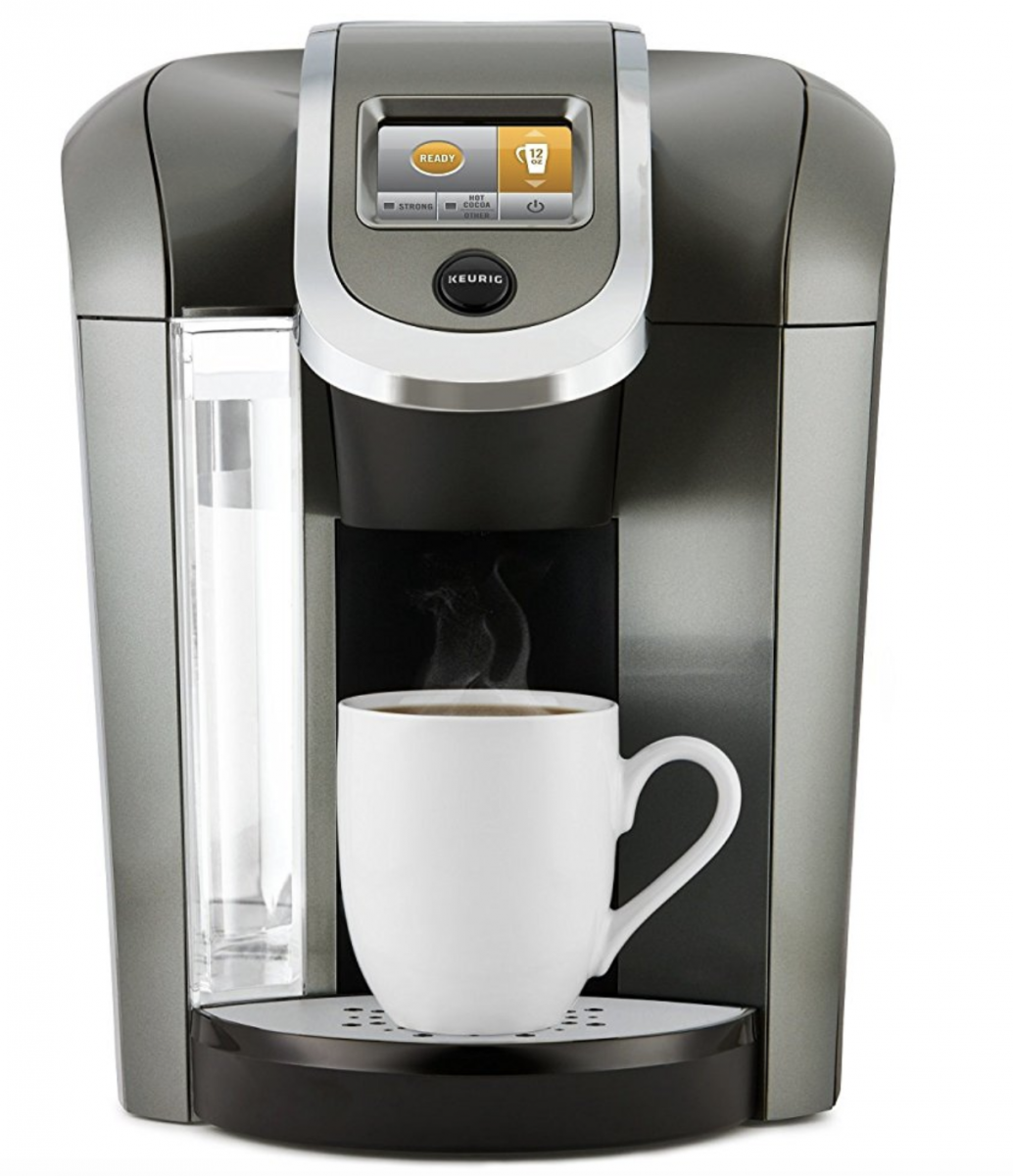 Cold brew is just a superior form of coffee. It’s smoother and tastes sweeter, and I drink it all year ’round because I’m not a little bitch who makes his beverage choices based on the ambient temperature. Rather than shell out for it at Starbucks every morning, get this little contraption that can make it for you at home—it’s literally as simple as putting some coffee grounds in water and letting them sit there for a while. Tbh you can get by with much simpler, cheaper makers, but it’s nice to show you care. 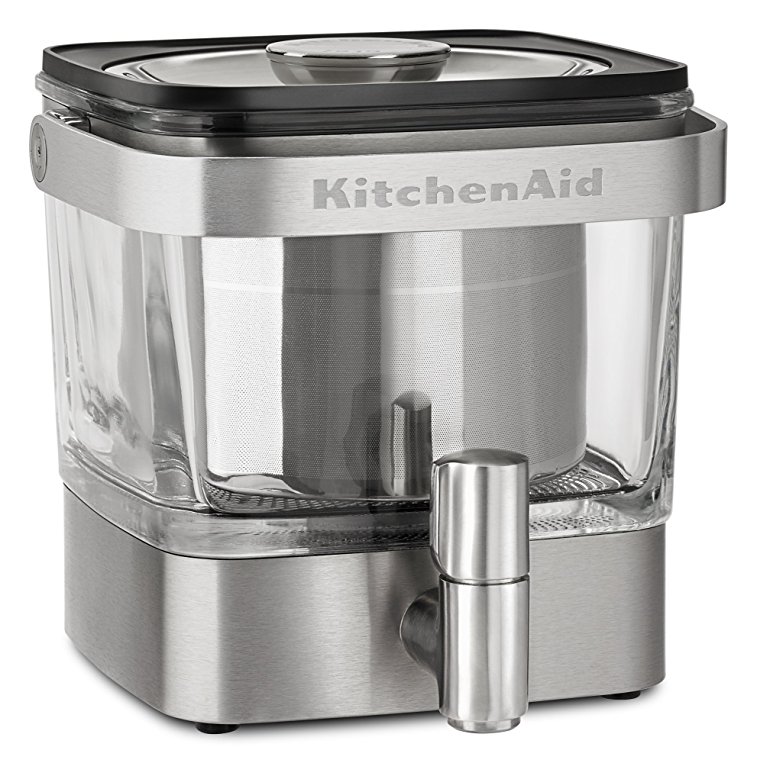 Recommendation: A Coat Or Whatever The Fuck

Accessories are low-hanging fruit on any gift guide. They’re slightly less personal than something that actually touches your skin, and like, who doesn’t need a coat? That’s fine, but it’s a little too impersonal, and I personally am 100% not here for these stupid sewn-in bibs they’re putting in men’s coats this year. I can wear my own big like a big boy if I want to, thank you very much. 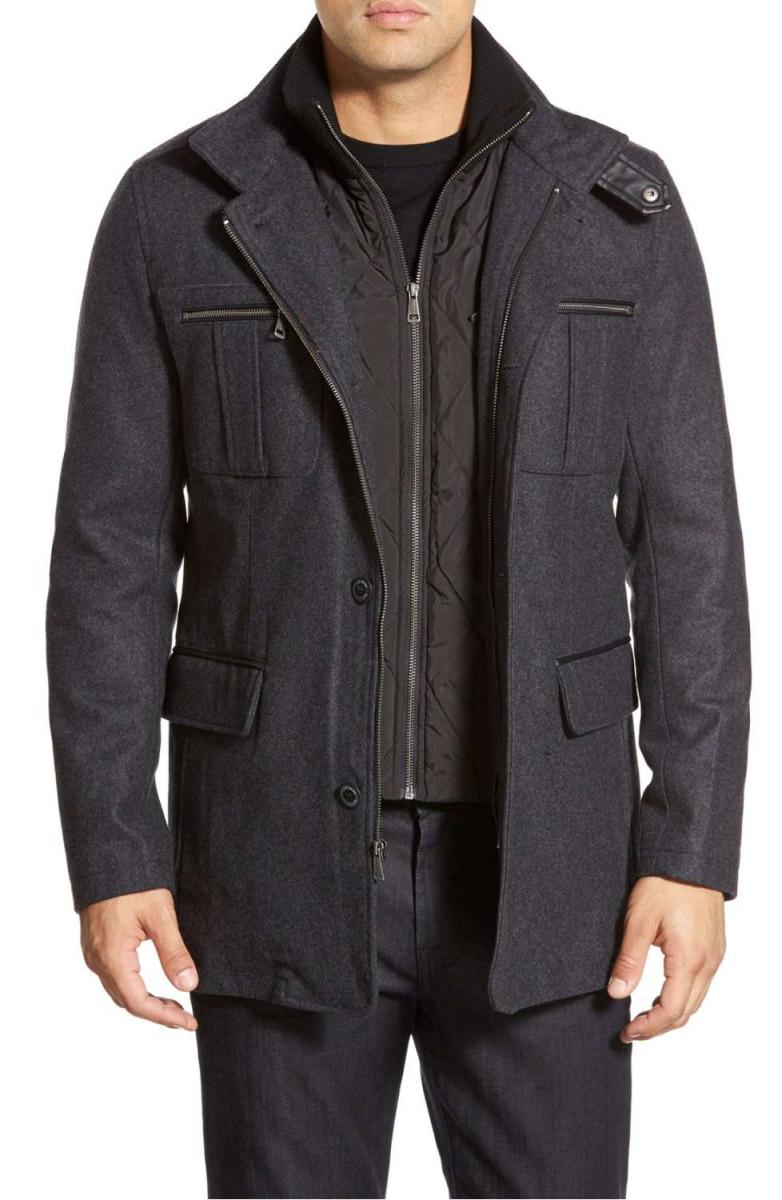 You probably know the deal with Stitch Fix, and they do the same thing for men: Fill out a questionnaire about your style, price range, which way your penis curves, etc., and a personal stylist will send a box of shit they think you’ll like. Send back what you want, and the $20 fee goes toward anything you buy. It puts him in control of his style (while still leaving him in capable hands), which is a win-win.