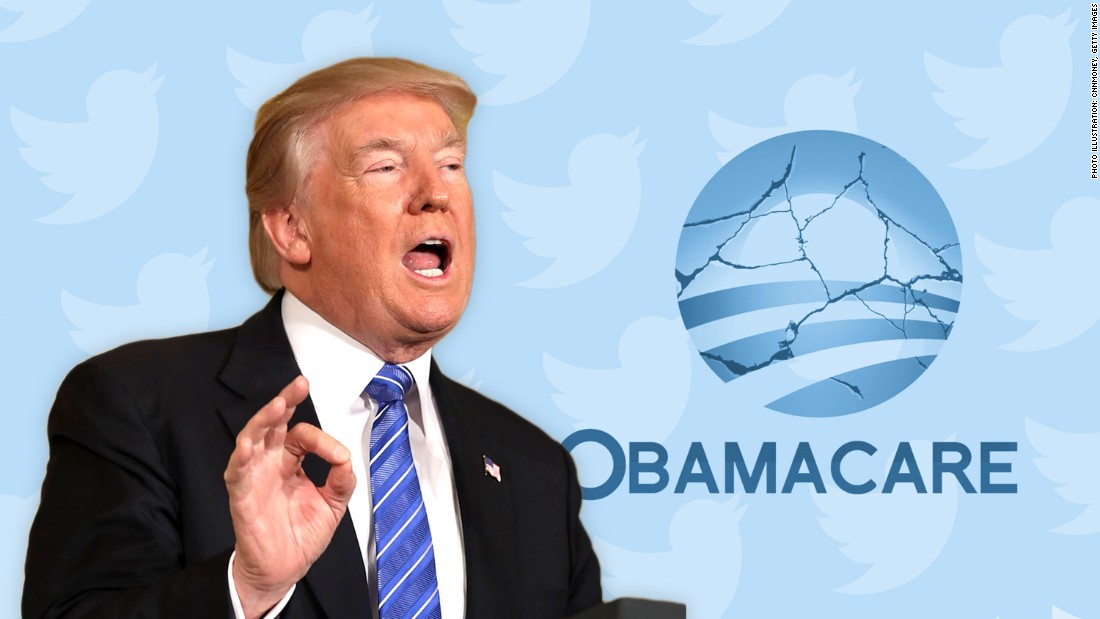 (CNN)The Trump administration issued a rule Friday that makes it easier for more employers and organizations to drop coverage of contraceptive services from health insurance plans for religious reasons. Critics say that it is possible hundreds of employers could take advantage of the rule.

The rule comes after the administration issued an executive order in May calling for “regulatory relief” to organizations that object on religious grounds to Obamacare coverage requirements for certain health services, including contraception. The administration has argued Obamacare does not offer adequate workarounds for religious organizations.
The Obama administration made contraceptives a required preventive health service for women. This meant that they would require zero co-payment for services and their costs would not add to deductibles.
Here are three ways the Obamacare has changed contraceptive use.
1. It became more affordable for more women
The number of women with out-of-pocket expenditures on contraceptives has dropped from 21% pre-Obamacare to 3%, according to the most recently available data.
“For many women with coverage who faced out of pocket costs — which could be in the range of a $1,000 upfront — not having to pay that has made it more affordable,” Usha Ranji, associate director for women’s health policy at the Kaiser Family Foundation, told CNN.
Oral contraceptives are the most popular but more expensive contraceptives, like IUDs, have seen more substantial declines in cost. A study of how the Affordable Care Act changed out-of-pocket spending on contraceptives found oral contraceptive costs declined 38% and IUD costs fell 68%.
“We estimate that the ACA is saving the average pill user $255 per year, and the average woman receiving an IUD is saving $248,” lead author Nora V. Becker said in a press release. The authors had access to a prescription claims database to complete their analysis.
2. Contraception is a huge part of what women spend on health care. So contraception drug cost reductions have lowered average total out-of-pocket costs substantially
Oral contraceptive pills account for 63% of the overall drop in average out-of-pocket spending on retail drugs since 2012, according to a Kaiser Family Foundation analysis. The analysis found that the increased prevalence of generic drugs also contributed significantly to the decline.
Overall, it is estimated that that contraceptives make up 30% to 44% of women’s out-of-pocket health care spending for women using them.
3. While costs have gone down as a result of the ACA, contraceptive use has not increased significantly
Research has found small impacts from the preventive health services provision of the Affordable Care Act on the use of female contraceptives.
One study found that contraceptive use rose significantly following the passage of Obamacare but has since returned to nearly the same levels as before the law. Another study found that that the pill is being used more by women for its health benefits outside of preventive care. Past analyses have argued that the increase in contraception utilization is depressed because some states rejected an expansion of Medicaid under the law and lower-income women were left without insurance in those states.