His victory shocked the pundits at the Boston marathon, but to his legions of fans around the world, it was only one in an incredible list of achievements 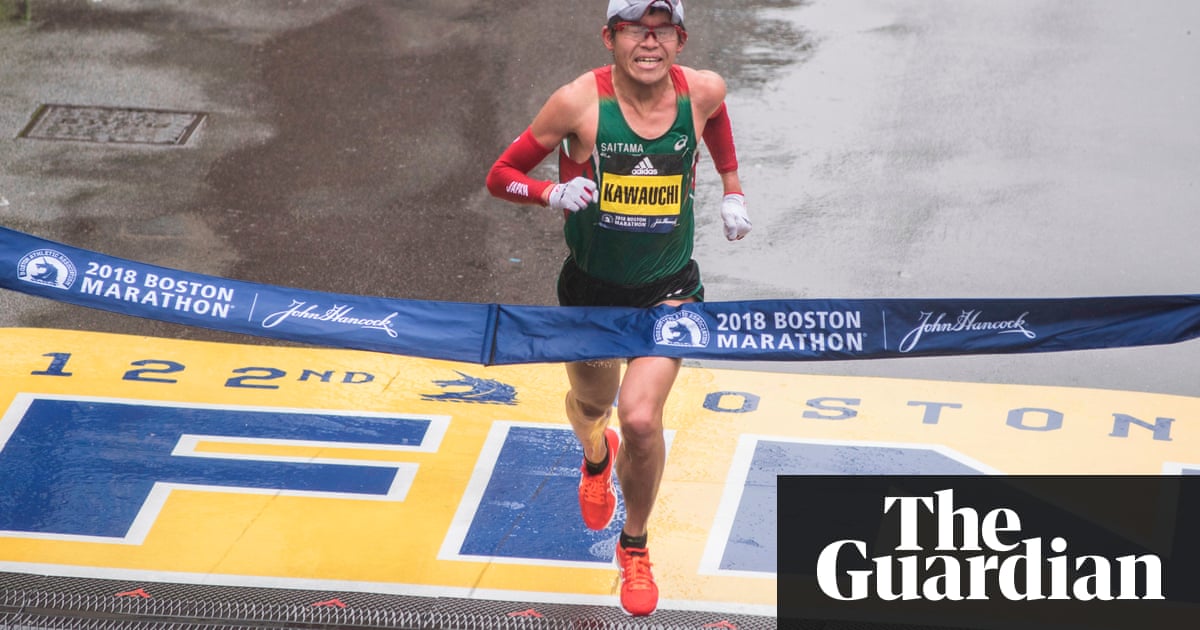